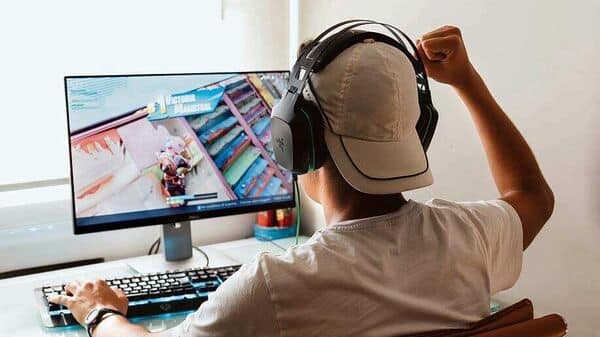 NEW DELHI : The government’s plan to levy the highest goods and services tax (GST) slab on online gaming has the industry worrying about future growth plans. Industry experts and executives said that it could stunt the growth of online gaming firms and force fantasy sports firms to reduce the prize pools they offer, which could drive their big users to leave the platforms in search of bigger games. The GST Council is set to meet on 28 June to decide which slab will be applied.

On fantasy sports platforms, players pay a participation fee to enter tournaments. These fees form the total prize pool of the tournament, and the platform takes a cut as commission for providing the service. Currently, an 18% GST is levied on this fee, which is called the gross gaming revenue (GGR). However, firms are worried that the government will levy the 28% GST on the gross gaming value (GGV), which is the total money deposited by users. “Applying GST on GGV will lead to an almost 900% increase in taxes, which will kill the emerging gaming industry,” said Amrit Kiran Singh, adviser to the All India Gaming Federation (AIGF).

Firms will eventually be forced to pass on the burden to the players, said an industry expert on the condition of anonymity. They will do so by reducing the total prize pools, which will shrink the investments players make on their platforms.

“Not only will such a decision (to levy GST on total pool instead of GGR) be catastrophic for the industry, it is also against the principles of fair taxation as well as GST rules,” said Dinker Vashisht, vice-president, corporate and regulatory affairs, Games24x7. Only lottery, betting, and gambling can be called ‘actionable claims’ under the GST Act, Vashisht said. Actionable claims are claims made by creditors on any type of debt other than a debt secured by a mortgage of immovable property. For example, in real money gaming, money deposited by players to create a prize pool that is later distributed among winners is an actionable claim.

“Only the platform fee charged by skill gaming operators constitutes the value of supply,” Vashisht said.

Experts also fear that the reduction in the prize pool will drive many players to offshore betting platforms that offer fantasy sports, online rummy, and poker. “These platforms are not regulated. They find loopholes in the system. Some of them even use cash agents where they credit the money directly to third-party wallets,” the expert mentioned above said.

Singh warned that it might even force Indian gaming companies to move overseas and take jobs and revenues outside.

The recommendations made to the GST Council by the group of ministers (GoM) earlier this month are unclear to the industry, said Jay Sayta, a lawyer and technology and gaming advisor. He said that it is not clear whether the new GST rules will apply only to real money gaming firms or to eSports firms that do not handle real-money transactions.

Some stakeholders also said that applying a 28% GST on online gaming as a whole is an attempt to club skill gaming with gambling, which falls under the higher GST bracket. Supreme Court rulings in India deem that games of skill such as rummy will be considered legal and will not amount to gambling.