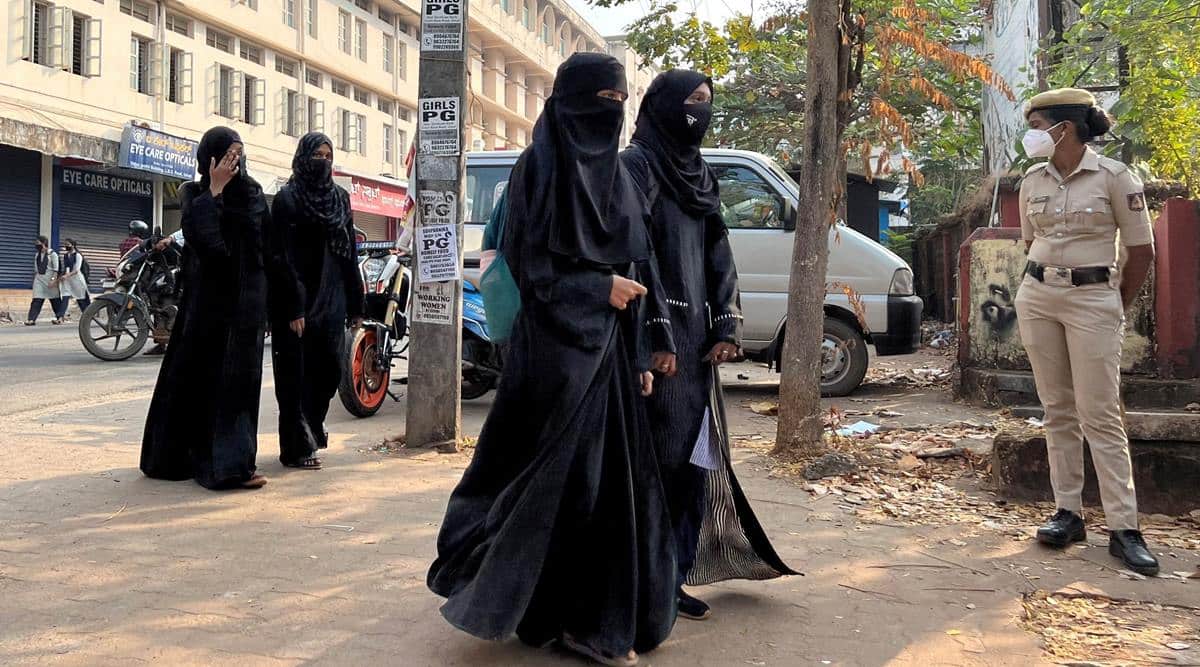 The All India Muslim Personal Law Board moved the Supreme Court on Monday challenging the Karnataka High Court’s verdict banning wearing of Hijabs in educational institutions.

Calling it “erroneous”, the Board, in its petition said that the move will “lead to discrimination against Muslims in general and Muslim girls in particular whose right to education will also be denied”. The petition, while speaking about the Hijab, added: “…there is consensus amongst religious scholars of all schools of thought namely Hanafi, Maliki, Shafai and Hambli that it is ‘wajib’ (mandatory), a set of obligations, which if not followed, he/she will commit “sin” or become a “sinner”.”

On March 15, a full bench of the Karnataka High Court had dismissed a batch of petitions filed by Muslim girls studying in pre-university colleges in Udupi seeking the right to wear hijabs in classrooms. The HC ruled that wearing the hijab “does not make up an essential religious practice in the Islamic faith” and freedom of religion under Article 25 of the Constitution is subject to reasonable restrictions.