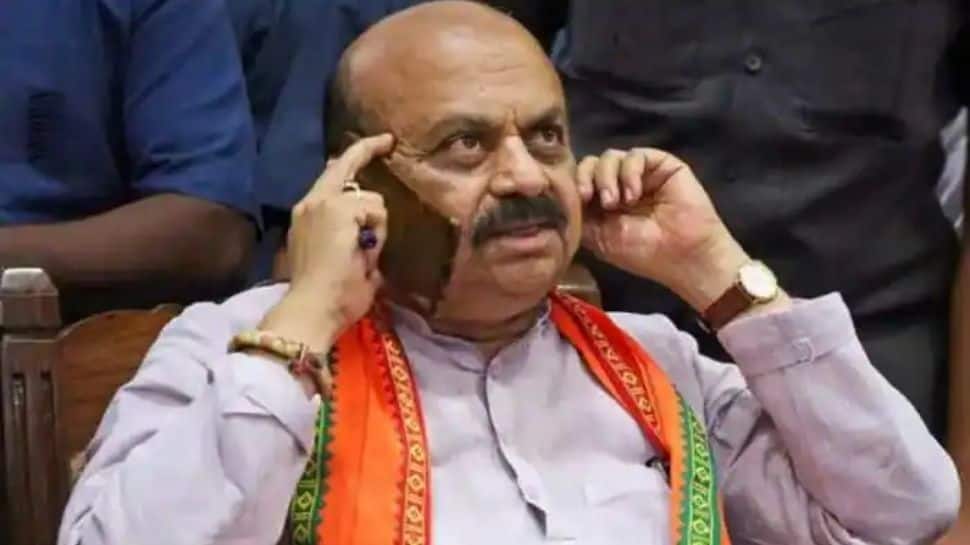 New Delhi: Karnataka Chief Minister Basavaraj Bommai on Thursday (February 10) will chair a meeting to consider re-opening schools amid the ongoing hijab row that led to disturbances between the students of the different religious groups, said state Education, Minister BC Nagesh.

CM will chair a meeting (today evening) & after knowing the real order of the court we will decide (reopening of high schools and colleges): Karnataka Education Minister BC Nagesh pic.twitter.com/TqpcXERXTB

The leader added that the decision will be taken after the order by the High Court, which is currently hearing the matter.

This comes after CM Basavaraj Bommai on Tuesday ordered the closure of all the high schools and colleges in the state for the next three days amid the growing escalation between the students from the Muslim and Hindu communities.

Meanwhile, the Karnataka High court hearing the Hijab issue on Thursday asked students not to insist on wearing any cloth on campuses of educational institutions which can instigate people, till the matter is resolved.

The matter has been postponed by the court till Monday and the court has advised the state to resume classes but keep a check that no incident of violence erupts in the institutes.