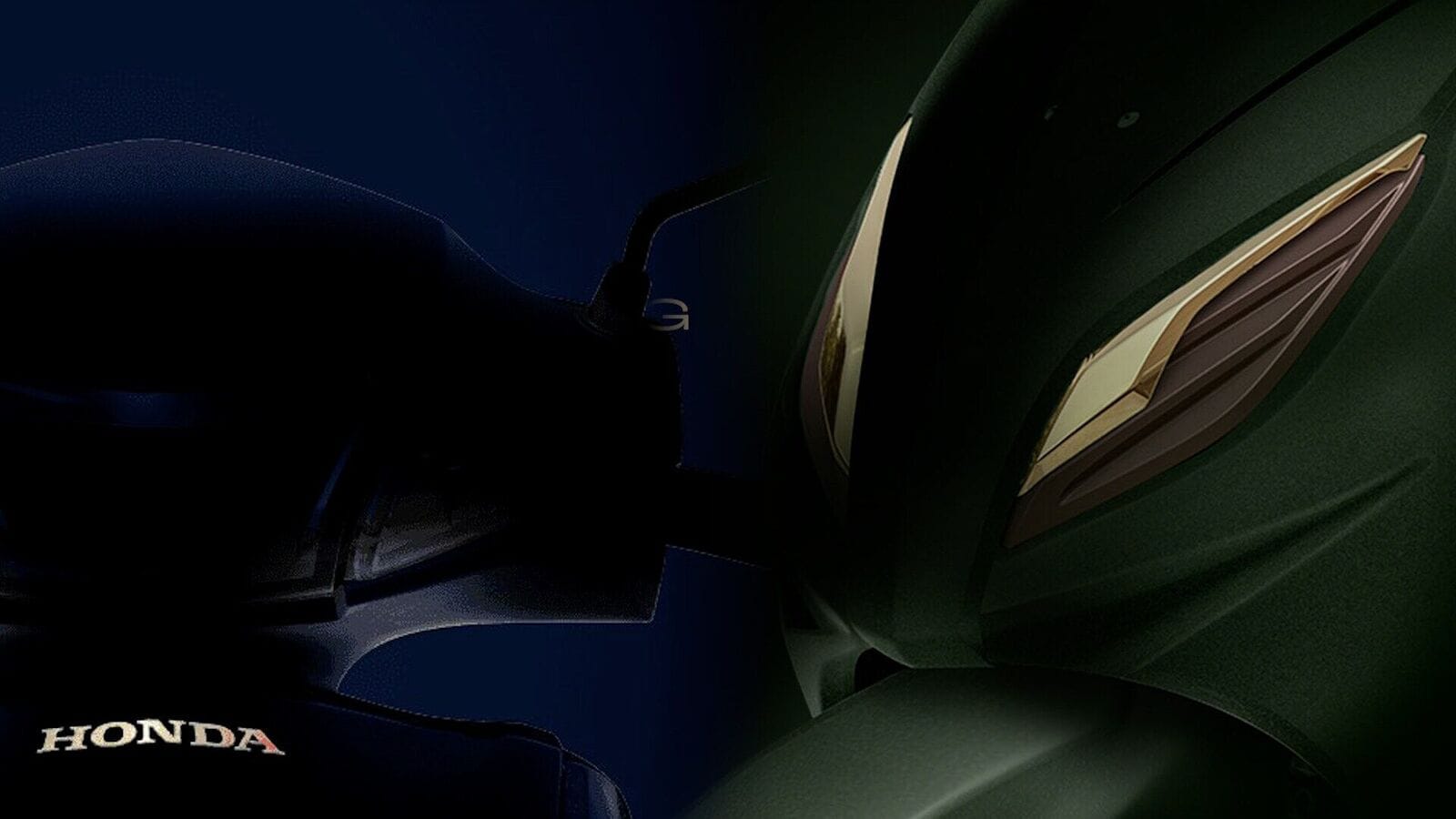 The teaser images shared by Honda shows similarity of new scooter with its Activa model. The Activa 7G scooter is one of the most eagerly awaited models from the two-wheeler manufacturer since the Activa 6G was rolled out two years ago

Honda Motorcycle & Scooter India (HMSI) has shared new details about its upcoming scooter, which is expected to be launched soon. The second teaser of the scooter, which is likely to be the new Activa 7G model, shows the sharp design on its face. It is also likely to house the DRLs. The new teaser comes days after HMSI shared the first official teaser. The earlier one showcased the front face of the scooter with Honda logo and its headlight in silhouette. HMSI has not given any given about the upcoming model. It only said that the new scooter will ‘Raise the bar with style that is unlike any other’.

The teaser images shared by Honda shows similarity of new scooter with its Activa model. The Activa 7G scooter, which is one of the most eagerly awaited models from the two-wheeler manufacturer since the Activa 6G was rolled out two years ago, is expected to come with several design and feature upgrades over the existing top-of-the-range model.

Activa is currently the best-selling scooter from the two-wheeler manufacturer in India. Honda sells Activa 6G models in India since 2020 besides other models like Activa 125, Grazia 125 and Dio.

According to reports, the new scooter from Honda is likely to be offered in three variants which include Standard, Sports and Normal. It is expected to be retain its tried and tested 110cc fan cooled 4-stroke engine. The engine is capable of generating 7.68 bhp of maximum power and 8.79 Nm of peak torque. It is also expected to get LED headlights, digital instrument console among other features to be updated over the Activa 6G model.

Honda Motorcycle & Scooter India has not shared any more details about the upcoming scooter. The two-wheeler manufacturer has not shared any launch timeline either, but it is expected to take place ahead of the festive season. Honda has so far confirmed three upcoming models, which include a 125 cc scooter and two motorcycles. The scooter is expected to be launched next year.

Earlier last week, Honda launched the CB300F motorcycle at a price of ₹2.26 lakh (ex-showroom). The motorcycle is powered by a 293cc, four-valve SOHC engine with advanced oil-cooling technology as well as10 new patent applications. Transmission duties are performed by a six-speed gearbox with optimum gear ratios for seamless rides.