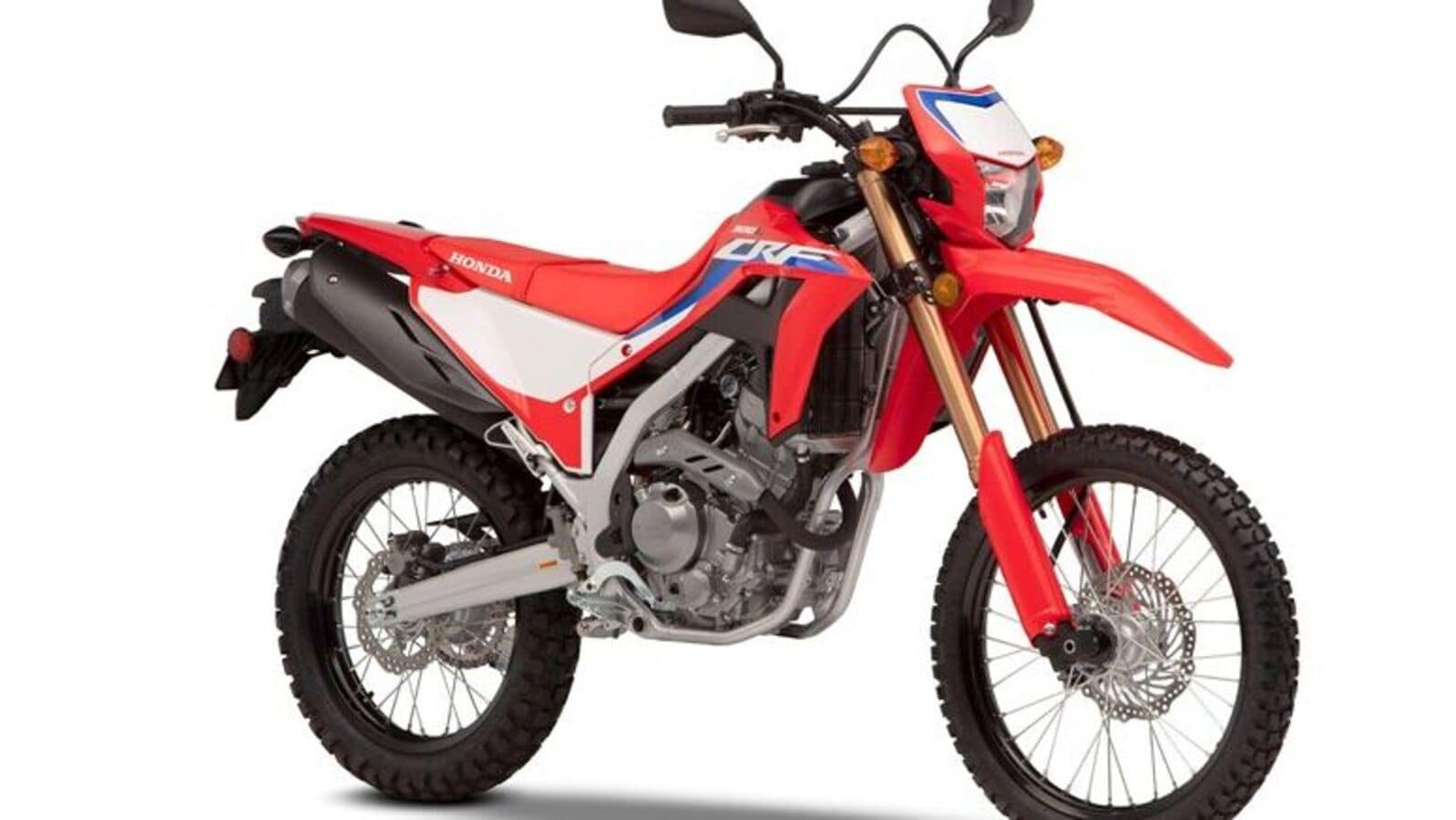 Honda Motorcycle and Scooter India (HMSI) will roll out a new premium motorcycle in the market in August.

Honda Motorcycle and Scooter India (HMSI) has announced that it will be rolling out a new premium motorcycle in the market in August. While the company hasn’t revealed details of the upcoming model, what’s confirmed is that the new bike will be a middleweight offering set to retail from Honda’s BigWing premium chain of dealerships.

HMSI has previously informed that it aims to extend its lineup of premium models in the country. The Activa-maker has also readied its Manesar plant located in the suburb of Delhi-NCR to assemble and produce the higher-capacity bikes. This plant is currently responsible for assembling several premium Honda two-wheelers such as the CBR650R, CB650F, and the Africa Twin. While the company has also figured out the CKD route for its models, bringing in another mid-capacity premium product shouldn’t be an issue, given its plant is more than ready to churn out high displacement bikes.

For August 8th, the company has shared a Block-Your-Date invitation that is also likely to reveal the pricing of the new product. As per the details available, the mid-capacity bike will most likely be a 500cc product that won’t share the bloodline with the existing H’ness 350 series of retro cruiser family.

Interestingly, the company has a range of bikes sold internationally which it could announce for India. Also, very recently the Honda CRF300L was also spotted in India. While there is no official word on it, the firm might introduce a worthy off-roader in the form of CRF300L or CRF500L in the country to rival the likes of KTM Adventure series.

More details on the same will be rolled out next month.