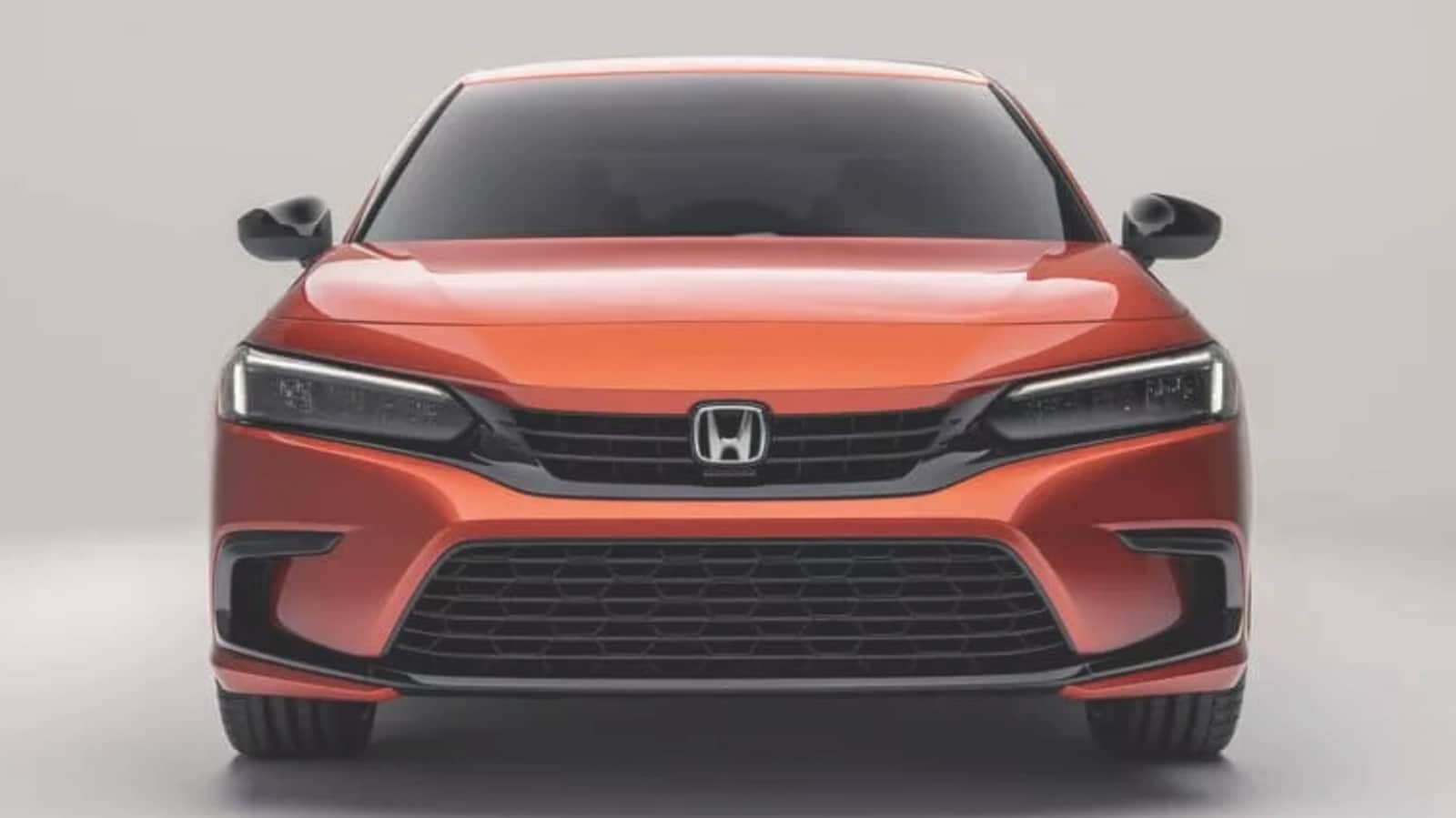 Honda Civic, Vezel and Stepwgn are among the impacted models.

Honda Motor Co said on Thursday that it would slash production by up to 40 per cent in Japan early in September due to persistent supply chain and logistical issues. The development comes even though Japanese automakers have been cautiously optimistic that the chips shortage that caused repeated production cutback is easing.

Honda has said that its assembly plant in Saitama will cut production by about 40 per cent early next month. Two lines at its Suzuka plant in western Japan will reduce production plans by about 30 per cent in early September. The automaker has attributed this decision to the delays in receiving essential parts and logistics due to Covid-19 and semiconductor shortages. This decision would affect the production of a variety of vehicles such as the Vezel SUVs, the Stepwgn minivan and the Civic compact car.

Honda adjusted its production plan in May but had said it would return to normal in early June this year. Another Japanese auto giant Toyota remained bullish on its production plan, maintaining its record 9.7 million global vehicle production target for the current financial year ending in March 2023 and saying production and sales outlook would improve from August onwards. Toyota said this month it expected to produce about 850,000 vehicles globally in September and would seek to raise production through November.

Meanwhile, Honda also said that its plant in the Chinese city of Chongqing would remain closed this week as the local government extended an order to curb power use and shut factory operations. The power shortage in China has impacted several other automakers, including Toyota and Honda and several auto component manufacturers as well. Speaking about it, Honda has said to Reuters that it will carefully monitor the situation as it develops and decide the plant’s operating status for next week and beyond.