“It tried to rationalise and glorify terrorism,” Li said, adding that it “encouraged people to attempt suicide” and it did not align with “our moral standards”.

Li said the four were aged 18 to 20 and police will interrogate the students who voted in favour of the motion. Hong Kong police does not name people under investigation.

Hong Kong has been polarised since protesters took to the streets in 2019 demanding greater democracy and accountability for what activists called police violence, an accusation authorities have repeatedly rejected.

The protests were ended by the coronavirus pandemic and a sweeping national security law imposed by Beijing last year.

Since the law was introduced, the government’s most prominent opponents have been jailed or fled abroad. Critics say the legislation has crushed the city’s wide-ranging rights and freedoms, while supporters say it has restored stability.

After the Jul 1 attack, some people went to the scene of the stabbing to lay flowers, drawing condemnation from authorities, including city leader Carrie Lam.

Lam urged parents, teachers and others at the time to observe the behaviour of teenagers and report those who break the law to the authorities. 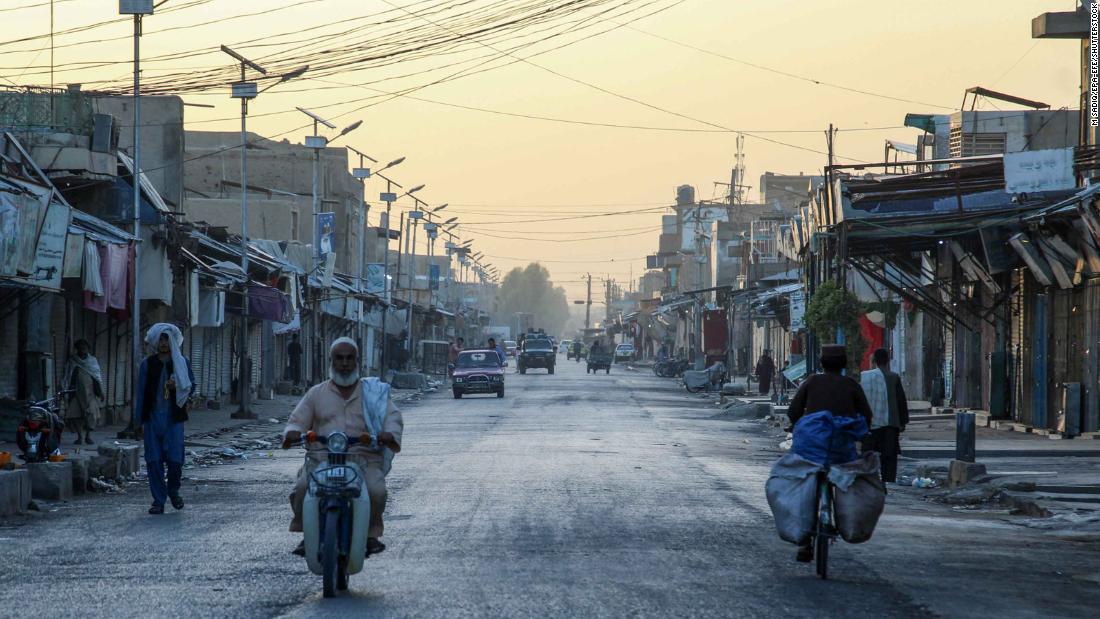