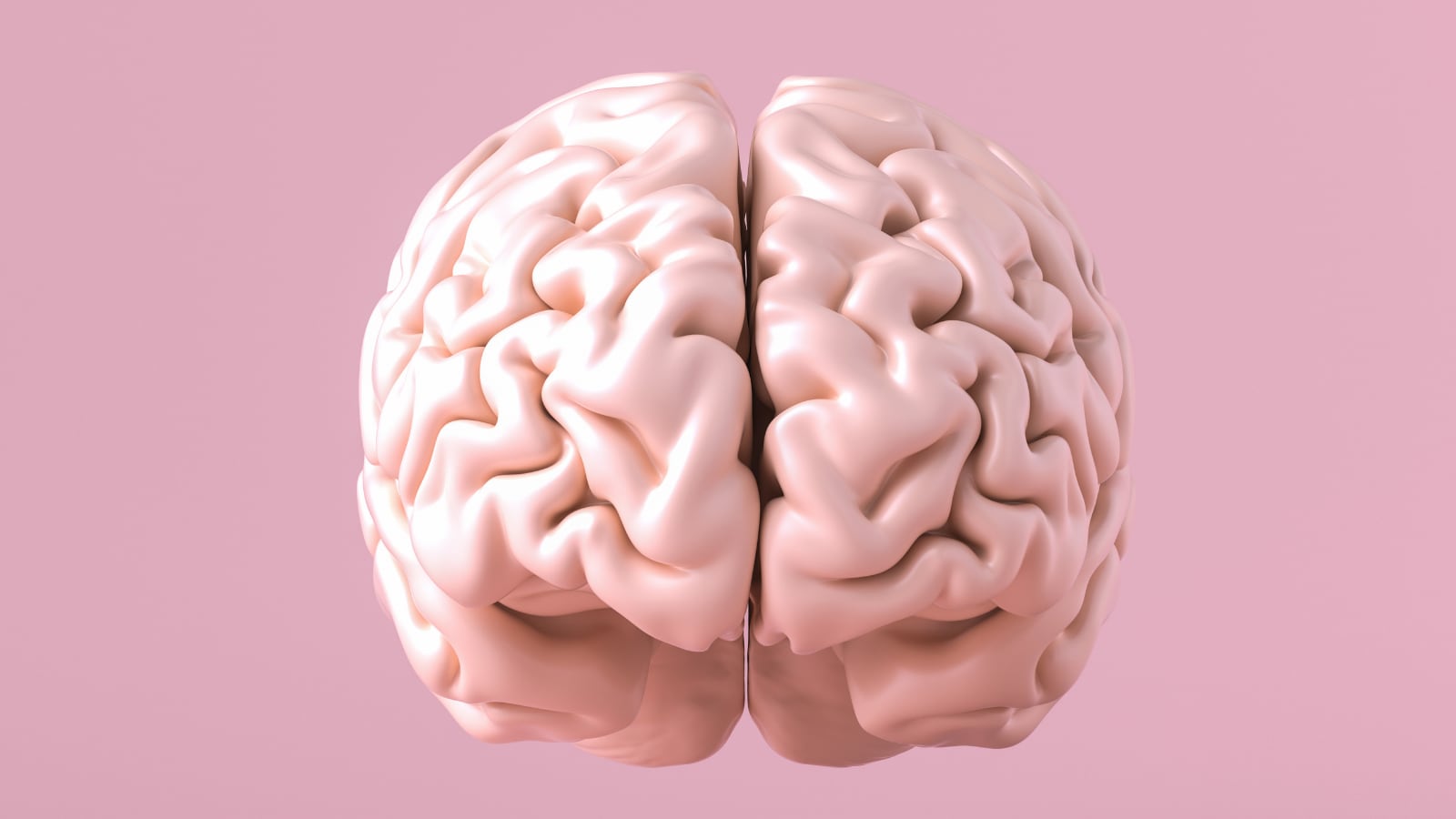 The Covid-19 pandemic made everyone well versed with the feelings of loneliness, or perceived social isolation. This was also a major stress for those who socialized a lot and increased the risk of various mental and physical health issues such as depression, substance abuse, obesity, and premature death in them. A new study opened up about the indicator of social isolation in animals.

Kansai Fukumitsu and others at the RIKEN Center for Brain Science (CBS) in Japan found a molecular indicator and regulator of social isolation in female mice. Their study was published in ‘Nature Communications’.

The study reported that social contact-seeking behaviour in mice was driven by the peptide amylin in the medial preoptic area (MPOA) of the forebrain, and that being alone decreased the amount of amylin in this brain region.

Previous research by the RIKEN CBS group, led by Kumi Kuroda has shown that in mammals, the drive for maternal care also came from the MPOA. Specifically, the amylin-responsive neurons in the central MPOA (cMPOA) are required for maternal motivation. As is often the case in scientific discovery, the initial connection between amylin and loneliness was inadvertent.

“While studying amylin signalling in maternal care, we noticed that the amount of amylin in the cMPOA depended on the housing conditions of the mice,” explained Kuroda.

That observation led to the new study that examined behavioural and neural responses to social isolation and social reunion in female mice. The researchers found that six days of isolation led to an almost complete disappearance of amylin, which returned to normal two weeks after the mice were reunited with their cage-mates. This was true even when the mice were separated from cage mates by a windowed divider within the same cage, indicating that female mice needed to make free physical contact with other mice to maintain amylin expression in the cMPOA.

Then the researchers carefully eliminated the possibility that amylin levels were regulated by other factors such as boredom, general stress, physical contact with humans, or contact with other mice for defensive purposes. They also found that amylin-expressing neurons in the cMPOA are deactivated upon isolation, and activated upon reunion.

When female mice were separated from their cage-mates by the windowed divider, they first bit the bars of the divider vigorously. This biting behaviour was only observed when other mice were across the divider, and thus the mice seemed like they were trying to break the window and reunite with the other mice. This contact-seeking behaviour was increased by specifically activating amylin-expressing neurons using chemo genetics, a biotechnology that allows artificial control of neuronal activity. In contrast, contact-seeking behaviour decreased after knocking down amylin in the cMPOA.

“Among other reported molecules, amylin is the one that responds the most to isolation and reunion, and itself facilitates contact-seeking behaviours,” said Kuroda. “With all these results, we became confident that amylin is the major player in the brain that is needed for sensing and seeking social contacts.”

Since Darwin’s time, scientists have postulated that social affiliation among adults originally evolved from parental care. This study provides molecular evidence that supports this notion. “Both parental care and female-female social contact depend on amylin and augment its expression,” Kuroda said, “This synergy might facilitate cooperative parenting, in which multiple females care for young together, as is observed in mice and humans.”