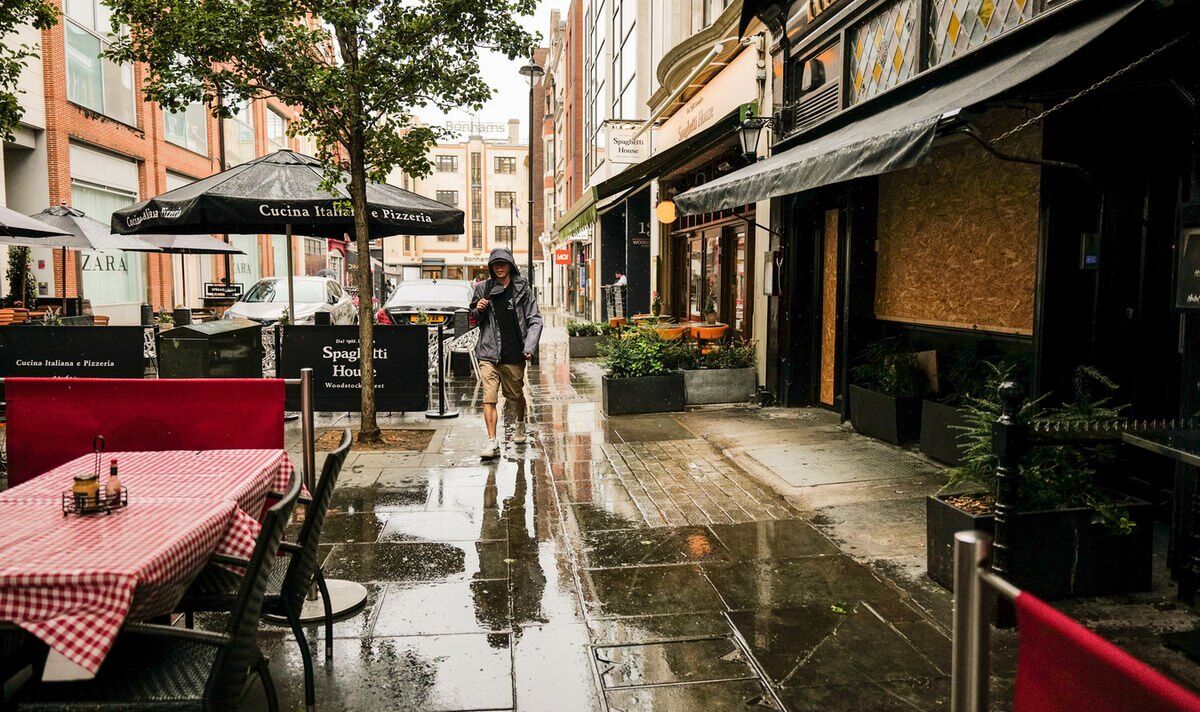 CF Fertilisers is pausing ammonia production at its Billingham plant in Co Durham – the UK’s last fertiliser centre – due to soaring power costs.

Ammonia is a key ingredient in fertiliser. CO2, used to put fizz into beer and soft drinks, is a by-product.

The British Beer and Pub Association (BBPA) and the Night Time Industries Association said with pubs and bars already struggling to cope, the shutdown could lead to shortages at the “worst possible time”.

The food industry has also said the closure could hit production and lead to higher prices.

Their energy costs are double what they were before Covid, according to the BBPA, and have even trebled in some cases.

Last year, the Government struck a deal with CF that enabled it to immediately restart production after its last shutdown due to high energy prices.

She said: “A guaranteed supply of CO2 is essential for operations across pub and brewing businesses.

“This announcement comes at a time when they are already facing extreme rising costs, threatening to close businesses and damage people’s livelihoods.

“Our pubs and brewers are between a rock and a hard place and waiting even a few weeks for the Government to act could be too long.”

She added: “We need a sustainable plan for the supply of CO2 to our industry and urgent help with rising energy bills for businesses before they’re forced to close their doors.”

Tees Valley mayor, Ben Houchen, suggested CF was pausing production so it could import cheaper liquified gas from the US, where it costs a tenth of the price.

Michael Kill, of the Night Time Industries Association, said: “The odds seem to be continually stacked against us.”

“According to recent research, seven in 10 pubs under the current operating conditions will not survive.”

“We are moving towards the potential collapse of an industry without Government intervention.”