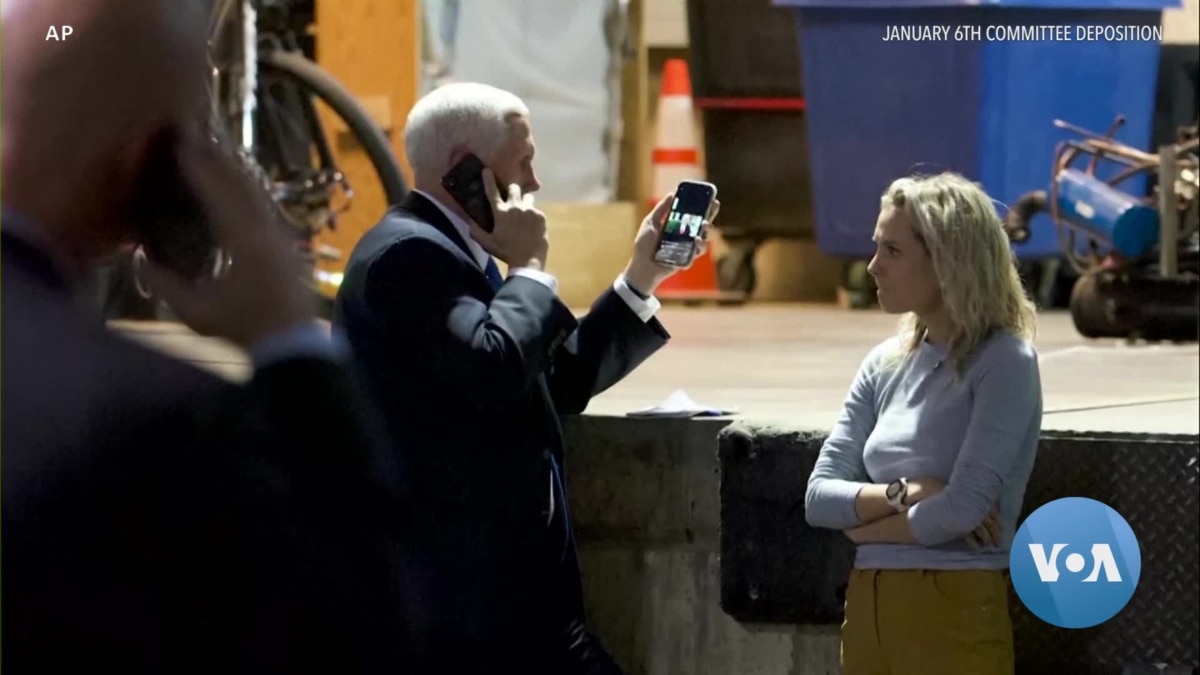 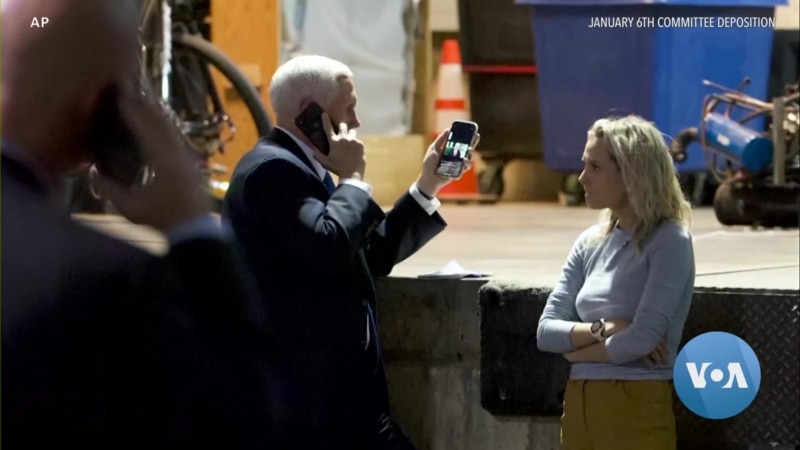 The House of Representatives committee investigating the January 6 , 2021, attack on the U.S. Capitol will hold its next hearing Tuesday. The committee has sought to make its case against former President Donald Trump, saying his baseless and repeated claims of a stolen election incited his followers to violence. VOA’s Arash Arabasadi reports,