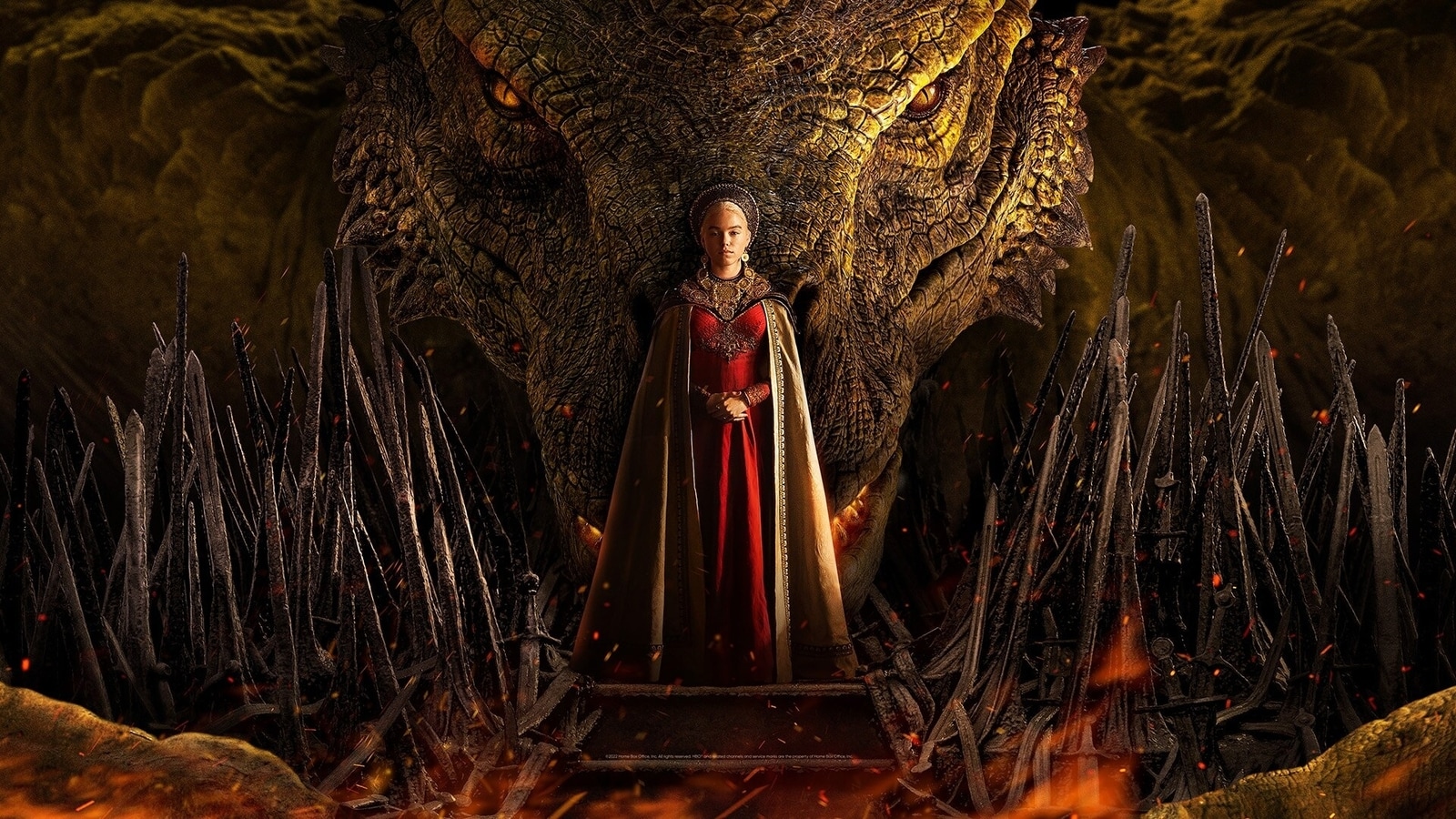 The second episode of House of the Dragon began streaming on Disney+ Hotstar on Sunday. And while the first episode had fans emotional after a reference to Daenerys Targaryen, the second episode went one step ahead. After the cold open of the pilot, episode 2 introduced the intro credits for the first time and many fans got excited when the same familiar Game of Thrones into played again. The visuals in the spinoff were different but the iconic Ramin Djawadi piece remained untouched, to the delight of most fans. Also read: House of the Dragon episode 2 review: After a violent pilot, show catches breath

House of the Dragon is a prequel-cum-spinoff of Game of Thrones, the hugely successful HBO show that aired from 2011-19. The series’ intro song became just as popular and iconic as the show itself. The intro and the other musical pieces composed by Iranian-German composer Ramin Djawadi were praised by fans and critics alike. Hence, many believed it was a tough act to follow for House of the Dragon. Naturally, the show played it safe and also evoked some GoT nostalgia with its choice.

While the GoT intro showed a raven’s journey through a 3-D model of the Westeros map, the House of the Dragon intro is bloodier and depicts the Targaryen bloodline from Aegon to Viserys. “Oh wow the new intro is beautiful,” tweeted a fan about the visuals. Many others said they felt they were transported back to GoT days. “It gave me goosebumps again like it was 2011,” wrote one fan. Another tweeted, “The iconic BGM returns with a new intro.” Several others said it made them feel ‘nostalgic’ while a few had concerns with how ‘bloody’ the new visuals were.

House of the Dragon is based on George RR Martin’s book Fire & Blood and has been adapted to TV by showrunners Ryan Condal and Martin. has already been renewed for a second season, after the pilot episode broke all records of viewership within days. The series, set close to two centuries before the events of Game of Thrones, looks at Westeros, the fictional continent in Martin’s books, when it was ruled by the Targaryen dynasty. It focuses on the Dance of the Dragon civil war within House Targaryen, which led to their eventual decline.