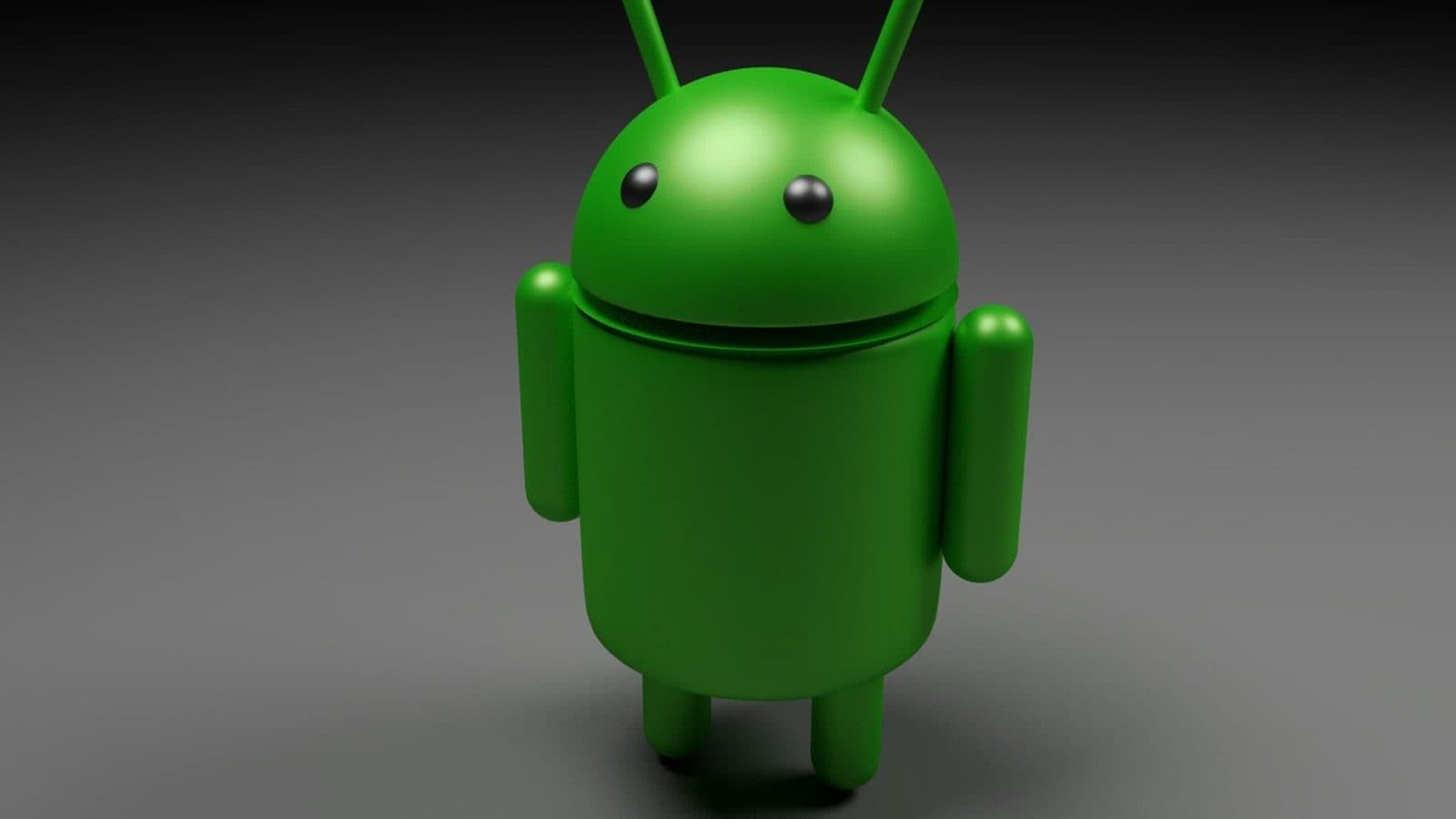 Usually, when we buy a new phone, we want to learn everything about what our smart device is capable of, which includes far more other features than those are advertised. We may want to learn about the hardware temperatures such as CPU, GPU, Battery to see if they are performing well. And we may want to have a peek at all the hardware sensors that are integrated with our device alongside the apps that come preinstalled.

If you want to know everything about your Android device and the section offered in your device settings is too little for you, you are probably looking for a powerful app like ‘DevCheck’ which even features in XDA Developers spotlight.

In a few simple steps, you can download DevCheck and learn everything about your Android smartphone.

Step 1: Find and Launch Play Store on your Android device.

Step 3: If you see an app with a green icon with an ‘i’ in its logo, it is probably the one we are talking about. The app’s title should be ‘DevCheck Hardware and System Info’ and its developer’s name should be flar2.

Step 4: Install the app and open it.

Step 5: Once the app is opened, a dashboard will open that should contain information such as CPU status with processor frequencies updating in real-time, CPU and SOC temperatures, GPU Frequency, Battery percentage and temperature, Network speed, RAM consumption, storage consumption, the device model, android version and uptime.

Step 6: If you scroll to the right, there will be seven more tabs titled Hardware, System, Battery, Network, Apps, Camera and Sensors, which tell you a plethora of information from even your WiFi signal strength in dBm to how many faces your camera can count and how much current is the step detector on your phone is drawing.

If you have multiple Android phones, you may want to run benchmarks and compare them side by side. You can also manage your apps straight from the app itself.