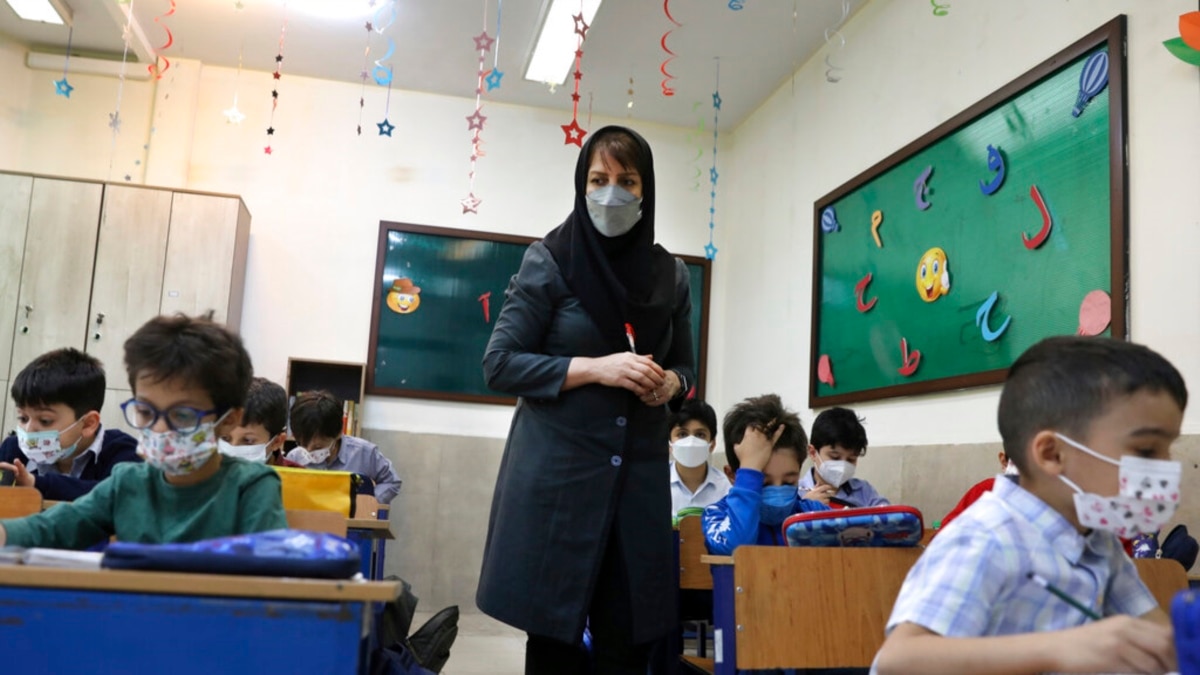 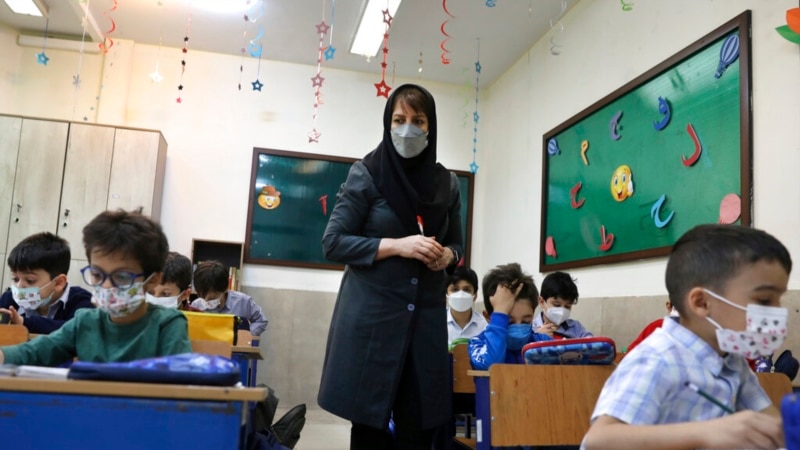 Iran has arrested almost 40 teachers nationwide leading up to and since May 1 protests, Human Watch Rights has said, calling for their release.

Quoting the reformist Emtedad news website, the watchdog said that as of May 1 Iranian authorities had arrested 38 teachers.

At least 17 of them are still detained, including Mohammad Habibi, the Iranian Teachers Trade Association’s (ITTA) spokesperson, the watchdog reported Thursday.

It said the arrests came after the Coordinating Council of the Iranian Cultural Teachers Associations called for a nationwide protest on May 1, on the eve of National Teachers’ Day.

“Iranian authorities have yet again decided to lock up people for seeking to organize to assert their collective rights instead of working with independent associations to ensure respect for Iranians’ economic and social rights,” said senior HRW researcher Tara Sepehri Far.

Iranian teachers have taken to the streets repeatedly in recent months to protest conditions and the arrest of colleagues.

The teachers have for months demanded that the government speed up the implementation of reforms that would see their salaries better reflect their experience and performance.

The Norway-based Iran Human Rights NGO said at the time that Bodaghi had been convicted in an “intensification of the crackdown on civil society in Iran.”

Iran has suffered under stringent economic sanctions, reimposed by the United States in 2018 after Washington unilaterally pulled out of a deal with world powers on Iran’s nuclear program.

The Islamic republic has seen inflation soar to more than 40%, exacting a heavy toll on the standard of living of public sector staff and others on fixed incomes.

According to HRW, Iranian authorities have clamped down on “activist teachers” since the beginning of the Iranian new year in March.

More than a dozen have been summoned for questioning and several arrested, while others were charged, convicted or jailed.

Undermining “national security” was usually the main accusation facing them.