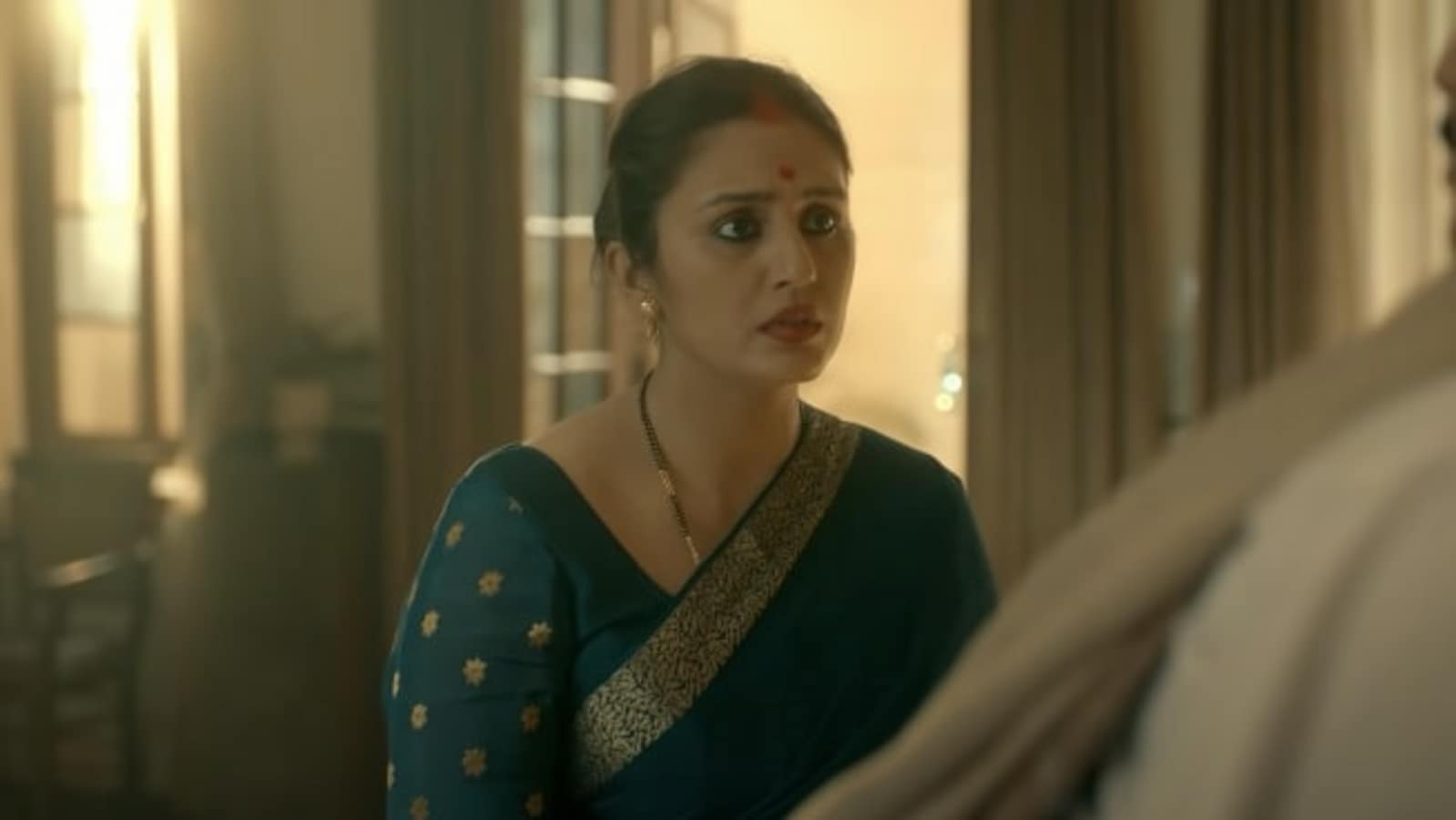 Huma Qureshi has earned rave reviews for her portrayal of Rani Bharti in Sony LIV’s political drama Maharani. However, she was scared about adopting the mannerisms of her character when she heard the narration of the script. She also shared that she was told to make tweaks to her character as she was not ‘glam enough.’ Also Read| Maharani 2 review: Huma Qureshi reigns supreme in the political thriller

The first season of Maharani released on Sony LIV on May 28, 2021, while the second season premiered on August 25 this year. Huma recently recalled her first reaction when she heard the script over a zoom call with showrunner Subhash Kapoor.

She told Bollywood Hungama, “I was petrified. I was scared…I was hearing it and I was like it sounds interesting. But then of course all these conventional things that as women we’re told. (Like) ‘Oh but this is not glam enough. This is not cool enough, and are you going to slot yourself? What if it doesn’t work, and she has all these kids. should we negotiate?’ Although there’s a dialogue in season one where you can establish Rani Bharti’s age which is 27 because she says she worked at her house for 15 years and then managed outside for 12. So she’s 27 or whatever but she has got 3 kids because she got married in her childhood. I remember somebody was like ‘maybe you should have just one kid, why would you wanna play mother to three kids? Do you want to age yourself?'”

She said, “I was scared about not wearing any makeup. In season 2, at least I am the chief minister so I am in better clothes. In season 1, I literally had rubber slippers, dirty synthetic saree that I would pull up and tuck in (above stomach). It was not falling gracefully, it looked like you have just wrapped it. The body language of the women who work in the fields, pick up cow dung from hand, I wanted to get that and I didn’t want it to be like ‘oh this is a filmy version of it.’ I think that’s what really connected with people.”

The second season of Maharani, which also starred Sohum Shah, Amit Sial, Vineet Kumar, Inaamulhaq, Kani Kasturi, Anuja Sathe, Pramod Pathak, and Neha Chouhan among others, was helmed by Ravindra Gautam. Huma, who completed a decade in her acting career this year, will be next seen in Double XL alongside Sonakshi Sinha. She also has Tarla– a biopic on renowned chef Tarla Dalal, and a thriller film Pooja Meri Jaan alongside Mrunal Thakur. She also has Netflix movie Monica, O My Darling.