On the southern shore of the Avalon Peninsula, a nighttime patrol is prowling the streets—but it’s looking for puffins and Leach’s storm-petrels, rather than people.

The Puffin & Petrel Patrol is back for its 17th year rescuing birds in the Witless Bay Ecological Reserve and the surrounding communities. Although tourism has not yet reached pre-pandemic levels, organizer Suzanne Dooley said as of Aug. 7, 850 volunteers had already registered to help out.

“It was really exciting,” Dooley said in an interview with Weekend AM.

When a puffin or petrel chick “fledges” from its burrow, it uses the moon and stars to guide it towards the ocean. The Puffin & Petrel Patrol rescues birds that have instead followed artificial lights and mistakenly ended up on land.

The patrol consists of volunteers who search for stranded puffins and petrels in the late evening. The juvenile puffins—or “pufflings”—are tagged and released the next morning, while the nocturnal petrels are released at night.

German couple Juergen and Elfie Schau started the patrol in 2004, and in 2011 the Schaus partnered with the Newfoundland and Labrador chapter of the Canadian Parks and Wilderness Society (CPAWS-NL) to expand and facilitate the program.

Dooley, conservation director for CPAWS-NL, said the patrol has directly captured and released 4,000 birds since 2011. As of Aug. 7, the patrol has rescued 15 birds this year, but Dooley anticipates an influx of birds on land in upcoming weeks due to myriad factors like the new moon, the capelin and the warm weather.

“It’s a great time for the birds to hop out of the burrows for the first time, so there’s going to be a very busy week for us,” she said.

Humans can be both help and hindrance

Dooley said she’s happy to see so many people enthusiastic about helping the puffins and the petrels, but she also wants to remind people that the patrol is only necessary because of artificial lighting created by humans.

“In a perfect environment, we wouldn’t have to have this program,” she said.

Dooley said the Puffin & Petrel Patrol has been working with local residents to reduce light pollution and identify why the birds are drawn to the area.

In 2018, the Puffin & Petrel Patrol temporarily stopped accepting new volunteers because the hundreds of headlights and flashlights were putting the birds in more danger.

Starting in 2019, the organization implemented a registration system for anyone living outside the communities near the Witless Bay Ecological Reserve. Local residents are encouraged to participate without registering.

All volunteers are required to bring their own equipment and are advised to visit the Puffin & Petrel Patrol headquarters at the O’Brien’s Boat Tour dock in Bay Bulls for training.

If you encounter a puffin or petrel outside its natural habitat, Dooley encourages you to contact the patrol, and place the bird in a well-ventilated box until it can be released back into the wild.

Samsung Galaxy A73 to have 108 MP primary camera: Check other features | Technology News

Why Black Sea could be new South China sea 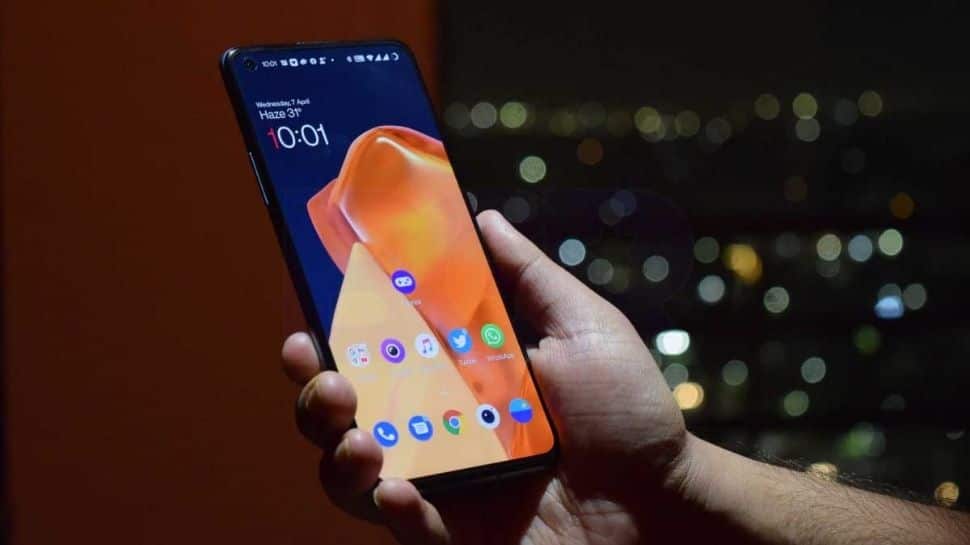 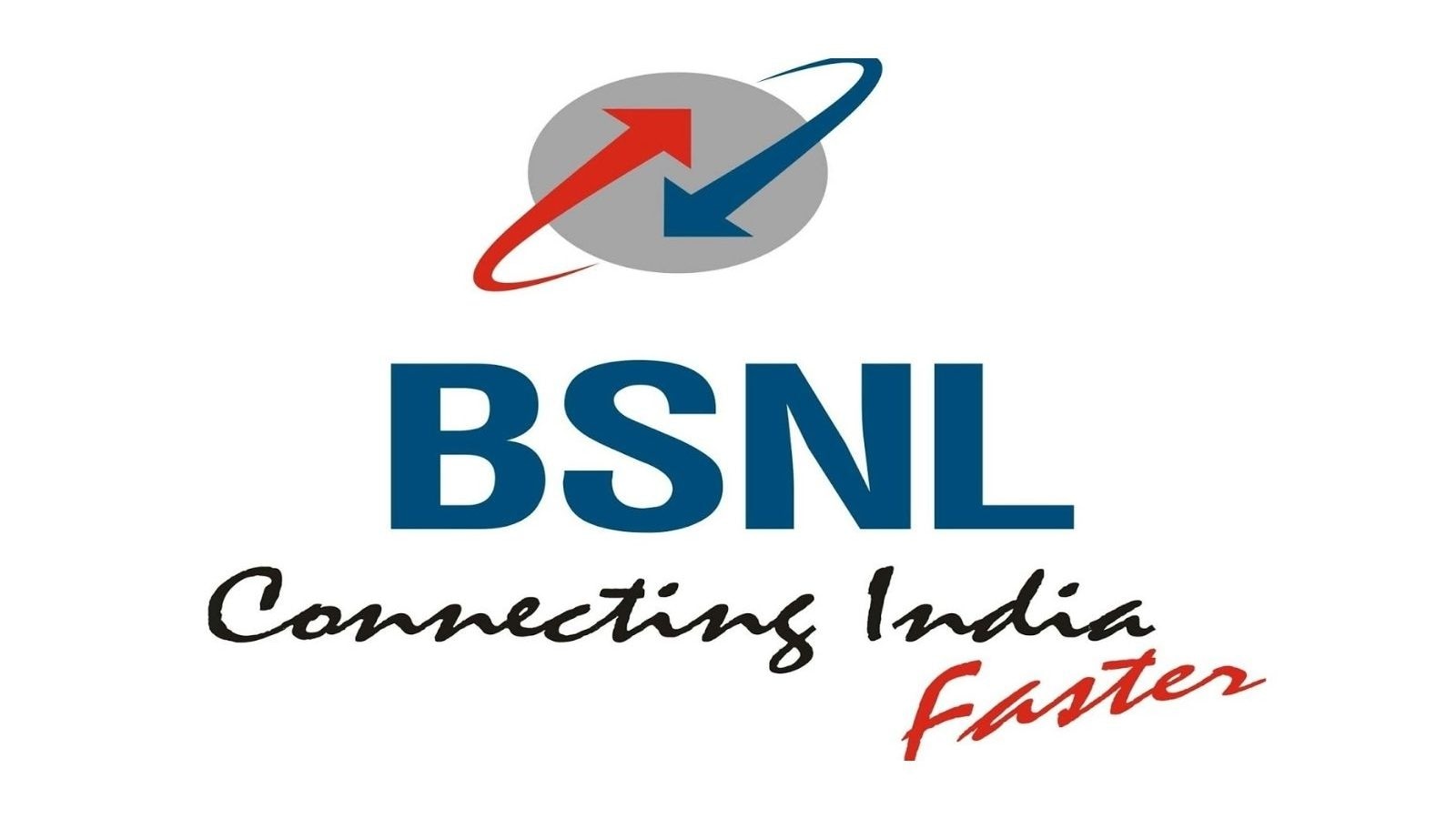 BSNL Is Giving Up To 4 Months Of Free Broadband To Bharat Fibre, Landline Customers