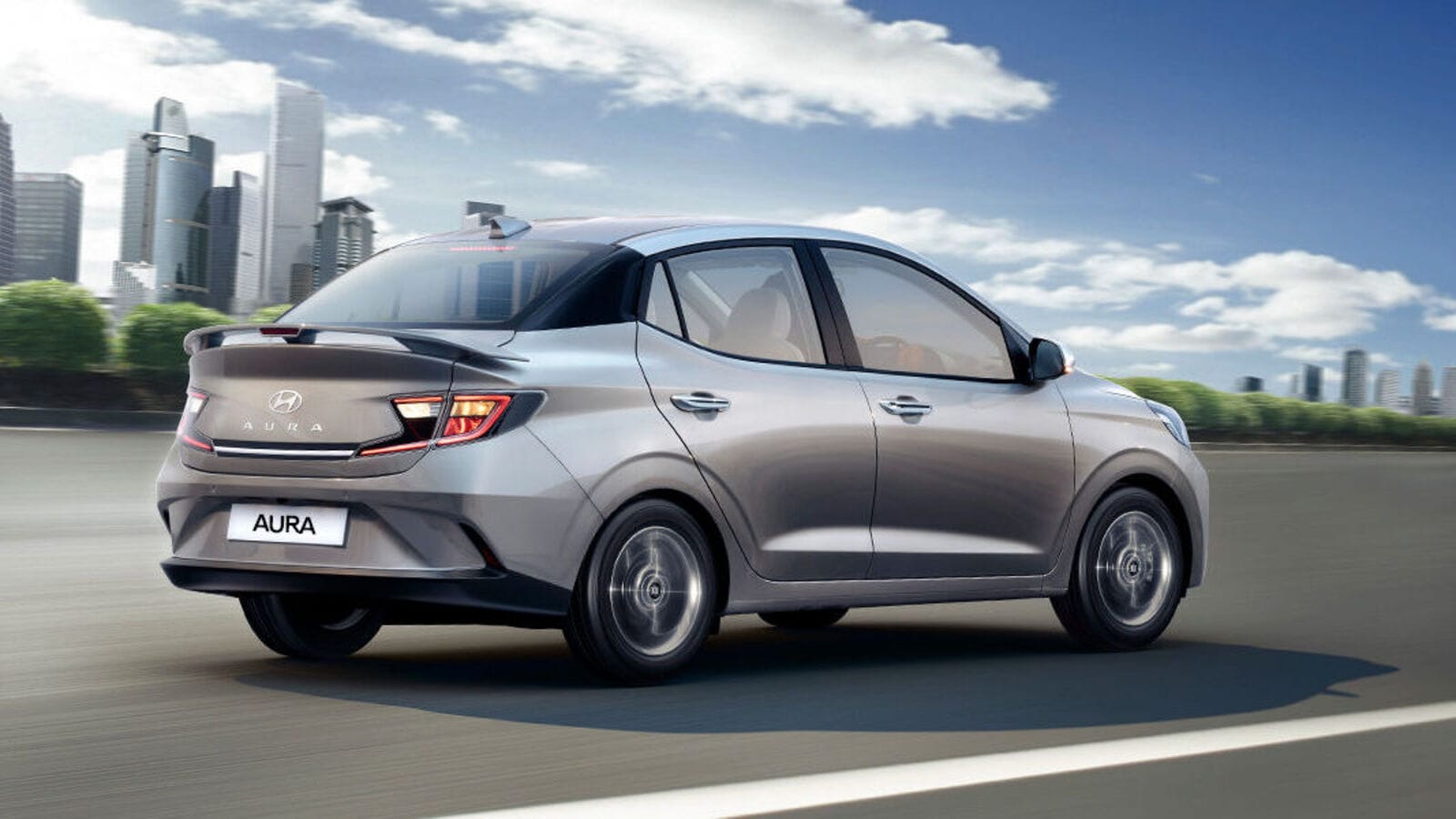 Hyundai Motor has unveiled the new generation Aura sub-compact sedan today with a series of updates in features, powertrain and technologies. The Aura 2023 is officially open for bookings as the carmaker shared all the details about the car ahead of its possible launch at the forthcoming Auto Expo 2023 to be held in Greater Noida this week. This is the first major update the Aura has received since its debut back in 2019.

The new Hyundai Aura facelift version can be booked for an amount of ₹11,000. The official price announcement is likely to happen later this week. Hyundai earlier introduced the facelift version of the Grand i10 Nios today which is also expected to launch in the next few days.

The new Aura comes with design changes like auto headlamps, new 15-inch alloy wheels besides a tweaked front bumper, painted black radiator grille flanked by new set of DRLs. Hyundai will offer the sedan in six colours, which include a new one called the Starry Night.

The cabin of the new Aura has also been updated with several features. It now comes with a new 3.5-inch driver display, 8-inch touchscreen infotainment system with Apple CarPlay and Android Auto, wireless charging, USB-C type charging ports, footwell lighting among others.

Safety features of the new Aura have also been upgraded with four airbags as standard and the option to add two more. It also gets features like burglar alarm, Electronic Stability Control (ESC), Vehicle Stability Management, Hill Assist Control and cruise control.