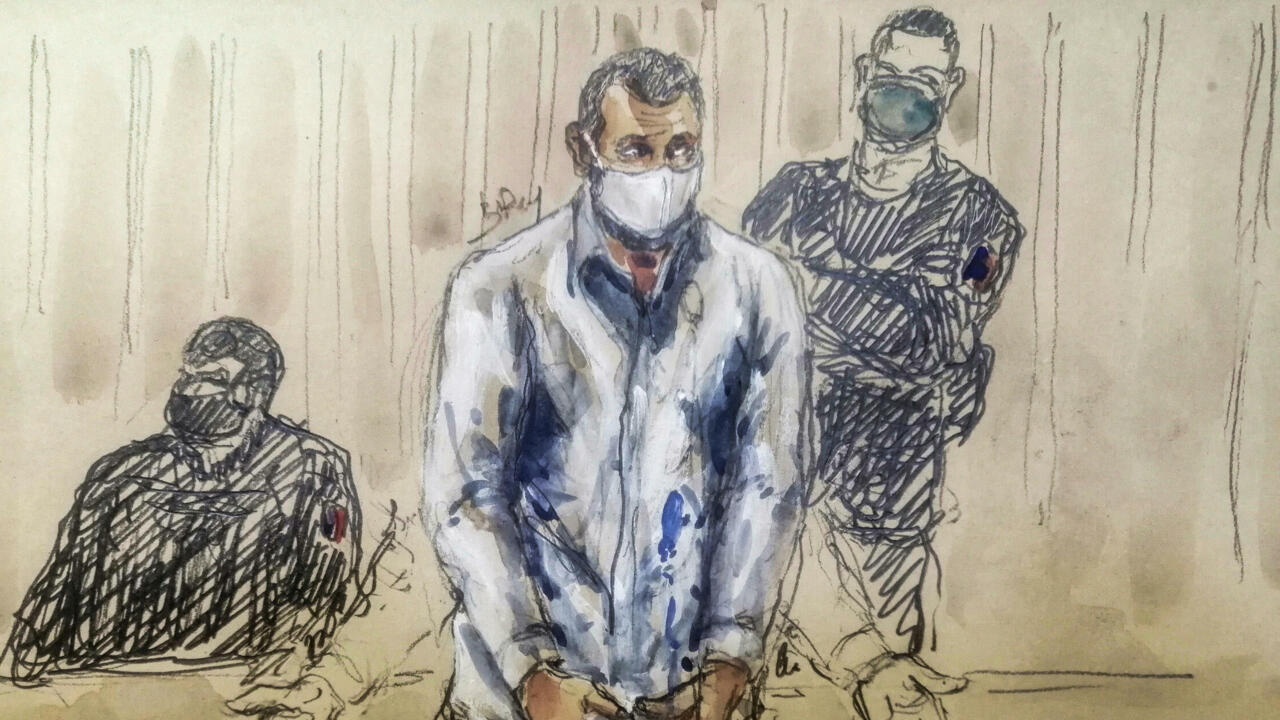 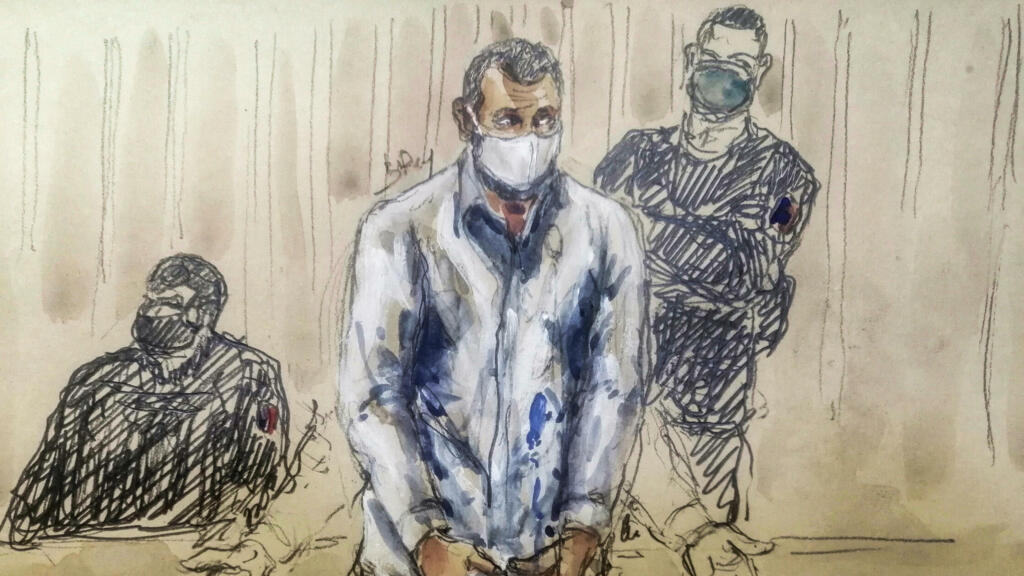 The only assailant still alive after the terror attacks that rocked Paris in November 2015 said Wednesday that “I didn’t kill anyone, I didn’t hurt anyone” as he took the stand for the first time in the trial over the jihadist massacres.

“I didn’t cause even a scratch,” Salah Abdeslam told the court in a sudden outburst before he was to be questioned over the worst peacetime atrocity carried out on French soil, which saw 130 people killed.

Abdeslam, 32, reiterated his claim of being a member of the Islamic State group, but said the court was making a mistake in wanting to “make an example” of him by inflicting a potential life sentence.

He sought to distance himself from the team of assassins who were all killed in the wake of the attacks, appearing to imply that he had had a last minute change of mind.

“In the future, when someone gets in a metro or a bus with a suitcase stuffed with 50 kilogrammes of explosives, and at the last minute decides ‘I’m not doing this,’ he will know that he can’t, because otherwise he will be locked away or killed,” he said.

Abdeslam has so far largely refused to answer investigators’ questions since his March 2016 arrest in Belgium, where police found him after months of searching for the men behind the massacres.

But he has claimed he discarded his suicide vest and fled the French capital in the chaotic aftermath of the bloodshed, eluding an intense manhunt to return to Molenbeek, the Brussels district where he grew up.

The questioning that begins Wednesday will focus initially on Abdeslam’s background and events before the attacks. Prosecutors have already established that he spent much of his youth as a pot-smoking fan of nightclubs and casinos.

But they are seeking information on his brother Brahim, who travelled to Syria in early 2015 and detonated his suicide belt in a bar during the Friday night attack in Paris; and on Abdelhamid Abaaoud, the alleged ringleader who was killed by police a few days later.

Abdeslam’s mother, sister and ex-fiancee had also been scheduled to take the stand on Wednesday, but the presiding judge informed the court that they would not be coming, without giving further details.

Abdeslam has been unrepentant so far in court

In one of a series of outbursts, he said that France “knew the risks” of attacking jihadist targets in Syria as part of a coalition fighting the Islamic State group.

After four months of proceedings, the trial — the biggest in modern French history, attended by hundreds of plaintiffs and victims’ relatives — has entered a new phase in which the 14 suspects present are to be questioned.

So far two of Abdeslam’s co-defendants have invoked their right to silence.

“When I look at him, it’s just a feeling of incomprehension. How could he do what he did, what they did?” Philippe Duperron, whose son was killed when the gunmen stormed the Bataclan concert hall, told France 2 television on Wednesday.

“What could explain it? But once again, I think this trial will end without us being able to understand,” said Duperron, who is president of the 13onze15 Fraternite-Verite victims’ association (“November 13, 2015, Brotherhood and Truth”).

The horror was unleashed on a Friday night when the first attackers detonated suicide belts outside the Stade de France stadium where France was playing a football match against Germany.

A group of gunmen later opened fire from a car on half a dozen restaurants, and Abdeslam’s brother Brahim blew himself up in a bar.

And at the Bataclan, 90 people were massacred by other attackers as they watched a rock concert.

Abdeslam’s co-defendants are answering charges ranging from providing logistical support to planning the attacks, as well as supplying weapons.

The trial, which is expected to last nine months, sees 20 defendants, including Abdeslam, facing sentences of up to life in prison. Six of the suspects are being tried in absentia.