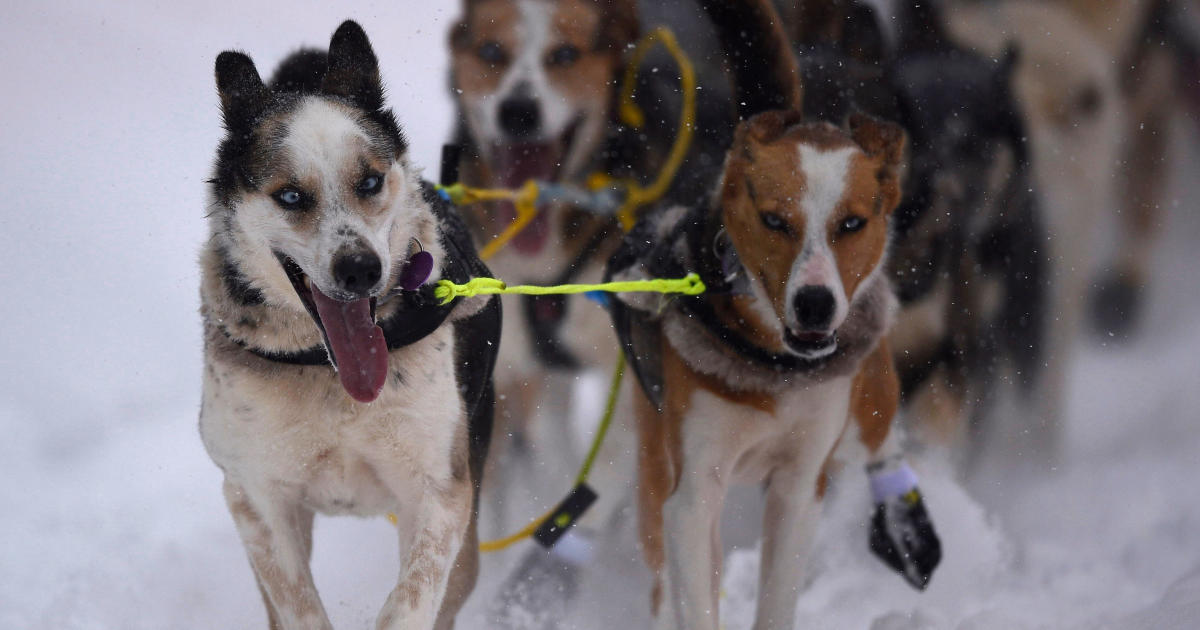 A fierce winter storm in the last stretch of this year’s Iditarod Trail Sled Dog, which ultimately forced six mushers to scratch the same day, now has cost three other mushers for sheltering their dogs instead of leaving them outside in the harsh conditions.

Mille Porsild of Denmark, Michelle Phillips of Canada and Riley Dyche of Fairbanks were penalized for taking dogs inside shelter cabins to ride out the storm with winds so strong, they whipped up white-out conditions, the Anchorage Daily News reported.

The decision to punish the mushers was made by race marshal Mark Nordman, who said the indoor rest for the dogs amounted to a competitive advantage over teams that trailed them into Nome.

“No doubt that Michelle and Mille did the right thing for their dogs,” said Nordman. “But it also affected the competition for racers going forward.”

Porsild was dropped from 14th to 17th position, while Phillips dropped one notch to 18th. Dyche wasn’t demoted in the standings, but he was fined $1,000 after officials determined there were no other mushers close to him who would have been affected by the dogs resting inside.

The drop in finishing position equated to $3,450 less for Porsild and $1,000 less for Phillips.

The nearly 1,000-mile race across Alaska was won March 15 by Minnesota native Brent Sass, who was also affected by the storm just as he was nearing the finish line in Nome. He said he fell off the sled and couldn’t see anything, and thought he was going to have to hunker down with his dogs and ride out the storm.

The demotion of the three mushers, which was not widely publicized by the Iditarod, immediately drew a harsh retort from the race’s biggest critic, People for the Ethical Treatment of Animals.

“Nothing makes it clearer that this death race must end than the fact that the Iditarod slapped mushers with a fine as punishment for acting to prevent dogs’ deaths,” PETA Executive Vice President Tracy Reiman said in a statement Friday.

She called for cruelty charges to be filed against mushers who did leave their dogs outside while they went inside shelter cabins: “Cruelty is baked into this deadly race, and it’s time for it to stop.”

Porsild defended her decision bring the dogs inside.

“Stopping and having the dogs in the shelter cabin gave Michelle and I no competition edge; on the contrary we both lost the edge we had — especially me and my team,” she wrote to the Daily News from Denmark.

“There was no doubt to me that my dogs sitting unprotected in these conditions could lead to death or deaths of dog(s),” Porsild wrote in an email to Nordman after the race, explaining why she did it.

“With no natural wind breaks or materials available to shelter them I made what I felt was the best choice for my dog’s welfare in that extreme situation,” Phillips wrote on Facebook. “I unhooked my dogs and put them in the shelter where they could rest and recover safe from the hostile conditions outside. The wind continued to howl and shake the building all night. That confirmed my choice to bring my team in out of the storm. In spite of the consequences I would never hesitate again to do this action.”

Separately, Dyche also took his team inside a different shelter cabin to avoid the storm and was fined for not informing race officials he did so.

Dyche told the newspaper that he knew it was a violation to bring the dogs inside, but he had no choice after failing to improvise a windbreak for them. He said as he sat in the cabin with the dogs for the next 24 hours and heard the winds hammer the cabin, he knew he made the right decision.

On his website, Dyche writes that his racing kennel is “built around the philosophy of keeping my dogs exceptionally happy.”

Porsild, who returned to Denmark after the race, was not informed by race officials of the demotion. She found out only when Phillips told her days later.

Phillips announced on Facebook that this was her last Iditarod.