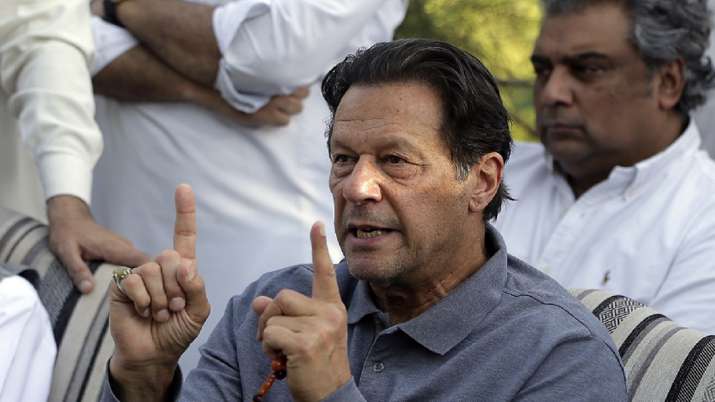 “If a single hair on Imran Khan’s head is harmed, then those running the country be warned. Neither you nor your children will remain. I will be the first to carry out a suicide attack on you, I will not let you go. In the same way, thousands of workers are ready,” Attaullah said in a video posted on Twitter.

Pakistani journalist Syed Talat Hussain shared the video where the lawmaker could be seen vowing to be the first suicide attacker in case even a small thing were to happen to Imran Khan.

This statement by PTI lawmaker came amid rumors of a plot being hatched to assassinate former Pakistan Prime Minister Imran Khan, the Islamabad police department on Saturday night beefed up the security, and a high alert was sounded in adjoining areas of Bani Gala in the city. Section 144 has already been imposed in Islamabad and gatherings have been banned, the Islamabad police spokesperson said on Saturday.

In April, Fawad Chaudhry had said that the securities agencies of the country have reported a ‘plot’ for the assassination of Pakistan Prime Minister Imran Khan. “After these reports, the prime minister’s security has been beefed up as per the government’s decision,” he was quoted as saying by the Pakistan newspaper Dawn.

The former Prime Minister had reiterated, on May 14 that his life was in danger and that he had recorded a video in which he had taken the names of all those who conspired against him since last summer.