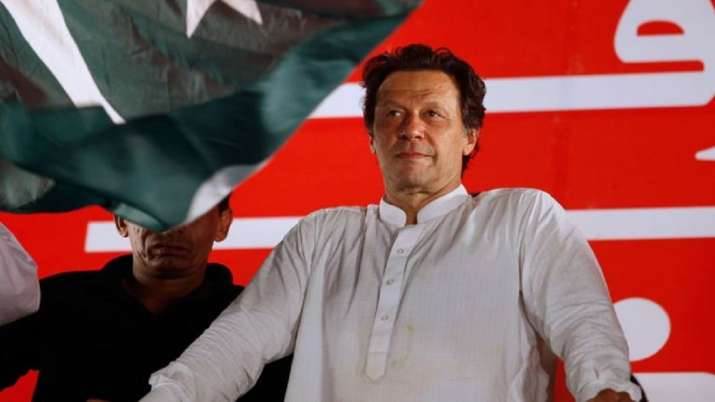 Lending strength to his claim, the minister recalled the former prime minister had also announced that the services of 100 judges would be hired to expedite cases against his political opponents, the Dawn newspaper reported.

While replying to the question of what prompted his party to accept the country’s rule for just one and a half years, he said: “The coalition was formed only because Mr. Khan had fascist plans to attack this country.”

Responding to the claim made by Dastagir during the show, a clip which he uploaded on his Twitter account, PTI leader and ex-minister Ali Haider Zaidi said: “Khurram Dastagir admitted openly that the constitutionally elected government of Imran Khan was removed through a conspiracy to save the opposition from corruption cases. It is unfortunate that these thugs are now killing [destroying] the economy.”

Khan, 69, was ousted from power in April after losing a no-confidence vote in his leadership, which he alleged was part of a US-led conspiracy targeting him because of his independent foreign policy decisions on Russia, China and Afghanistan.

Ever since his ouster, the cricketer-turned-politician has been protesting and calling for fresh elections because, in his words, the incumbent coalition government led by Prime Minister Sharif was “imported” and is not a true representative of the Pakistani people.

Khan has led his thousands of PTI supporters to several cities of Pakistan in anti-government protests. The Pakistan Tehreek-e-Insaf (PTI) chief, who came to power in 2018, reportedly with the backing of the military, is the only Pakistani prime minister to be ousted in a no-confidence vote in Parliament.