Drawing on a larger work in progress titled Asia after Europe, this talk sets out with Benoy Kumar Sarkar on his search for young Asia during his journey to Japan and China in 1915-1916. The quest for new imaginations of Asia was matched by efforts to turn the continent into a connected field of political resistance to Western imperialism. Several variants of Asian universalism were articulated during World War I. For Indian and Chinese revolutionaries Japan was a base or a refuge for political action. Among scholars and intellectuals, Benoy Kumar Sarkar had come to Japan and China mainly to learn while Rabindranath Tagore journeyed to Japan and the United States primarily to teach his ethics of the imperative to rise above the nation. It was Sarkar who set about dismantling the comparative sociology of knowledge that during the nineteenth century had constructed the Orient as the inferior other of the Occident.

Moderated by Partha Pratim Shil, Assistant Professor in the Department of History at Stanford University

Sugata Bose is the Gardiner Professor of Oceanic History and Affairs at Harvard University. He has served as Director of Graduate Studies in History at Harvard and as the Founding Director of Harvard’s South Asia Institute. Bose was educated at Presidency College, Calcutta, and the University of Cambridge where he obtained his Ph.D. He was a Fellow of St. Catharine’s College, Cambridge, and Professor of History and Diplomacy at Tufts University before taking up the Gardiner Chair at Harvard in 2001. Bose’s many books include A Hundred Horizons: The Indian Ocean in the Age of Global Empire, Modern South Asia: History, Culture, Political Economy (with Ayesha Jalal), His Majesty’s Opponent: Subhas Chandra Bose and India’s Struggle against Empire, and The Nation as Mother and Other Visions of Nationhood. Bose is currently writing a book titled Asia after Europe.

Sugata Bose served as a Member of Parliament in India in the 16th Lok Sabha (2014-2019) elected from the Jadavpur constituency in Bengal. His eloquent speeches in defense of democracy had a wide impact.

If you need a disability-related accommodation, please contact southasiainfo@stanford.edu. Requests should be made by October 7th. 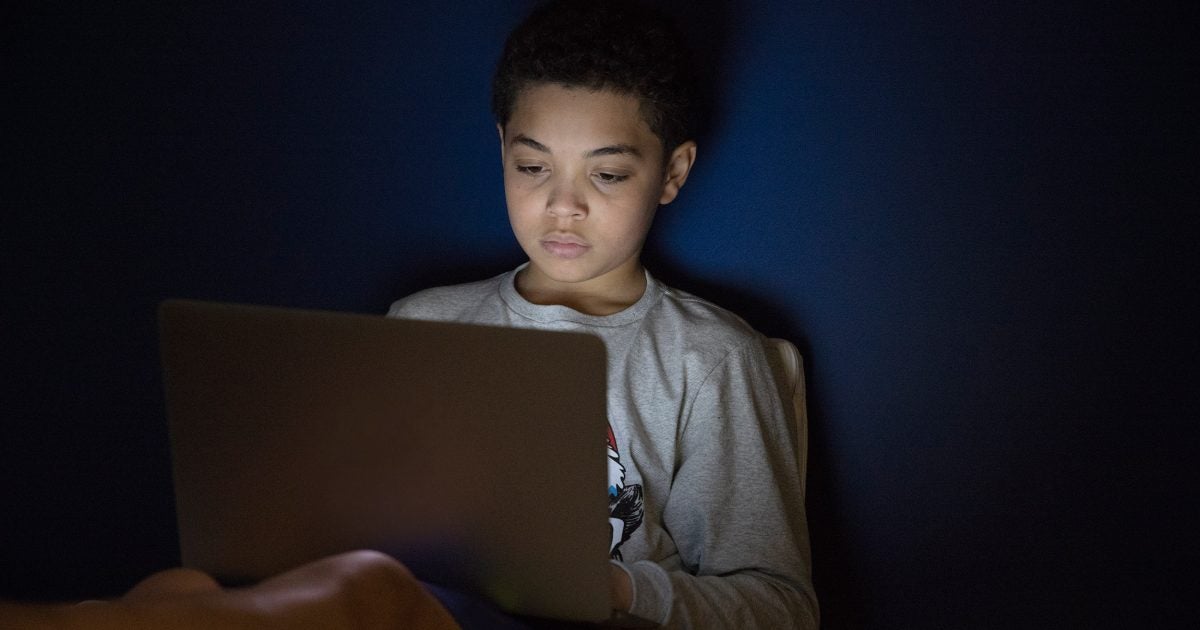 How COVID taught America about inequity in education – Harvard Gazette 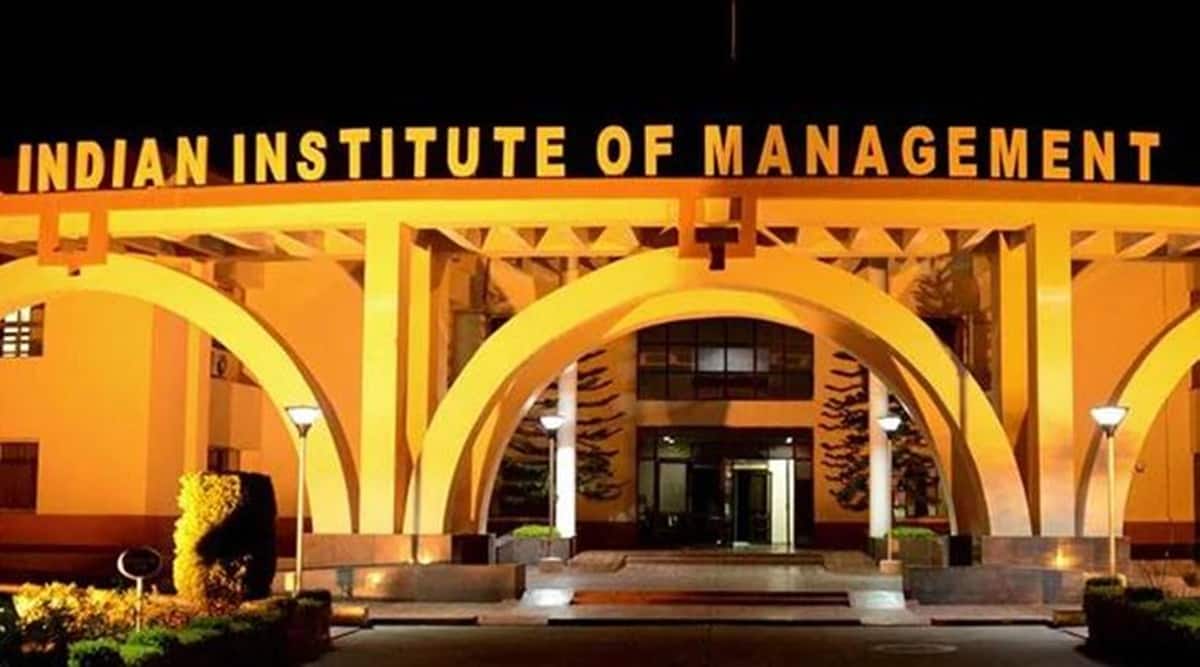