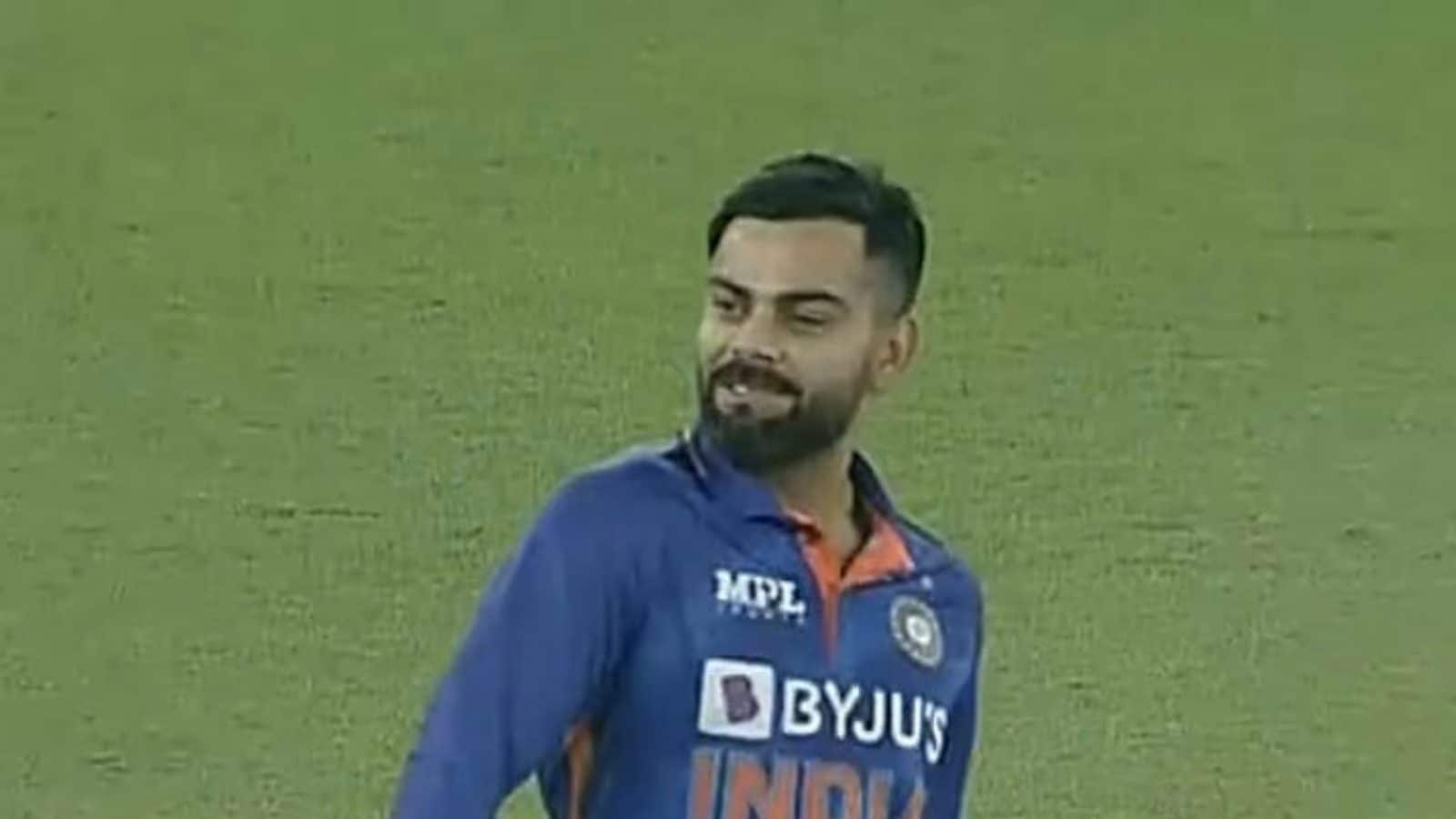 India secured the ongoing ODI series series against the West Indies after winning the second ODI by 44 runs on Wednesday, in Ahmedabad. Batting first, India scored 237, as Suryakumar Yadav scored 83-ball 64. In reply, West Indies lost opener Brandon King and Darren Bravo early with India pacer Prasidh accounting for both batsmen. Then Shai Hope and Shamarh Brooks tried to rally the innings but were able to add only 14 runs as Hope holed out to Suryakumar at long-on off Yuzvendra Chahal. The visitors were reeling at 52/3. Prasidh was on a rampage as rival skipper Nicholas Pooran became his third victim. West Indies lost half its side for 76. From here on, it was just a matter of time. However, Brooks and Akeal Hosein delayed the inevitable. Odean Smith raised the Windies hope but eventually he fell to fantastic fielding effort by former India skipper Virat Kohli.

Till the 45th over, Washington Sundar wicketless, but on that over he scalped the wicket of Odean Smith who looked threatening. However, on the last ball of the 45th over, Smith went for a big one. The Windies batter did not connect properly as Kohli went after the ball. It was always going to be difficult to pick up the white ball under lights and the 33-year old showed immense ability by taking the catch.

Earlier in the day, Virat Kohli, playing his 100th ODI in India could score only 18 runs before he was dismissed by Odean Smith on the 12th over.