India on Thursday reacted cautiously to Bhutan and China signing an agreement on a “three-step roadmap” to expedite negotiations to resolve their festering boundary dispute. The signing of the pact came four years after the Indian and Chinese armies were locked in a 73-day stand-off at the Doklam tri-junction after China tried to extend a road in the area that Bhutan claimed belonged to it.

He was replying to a question on the agreement. In a statement, Bhutan said its Foreign Minister Lyonpo Tandi Dorji and China’s Assistant Foreign Minister Wu Jianghao signed on Thursday the MoU on the “three-step roadmap” for expediting the Bhutan-China Boundary negotiations. 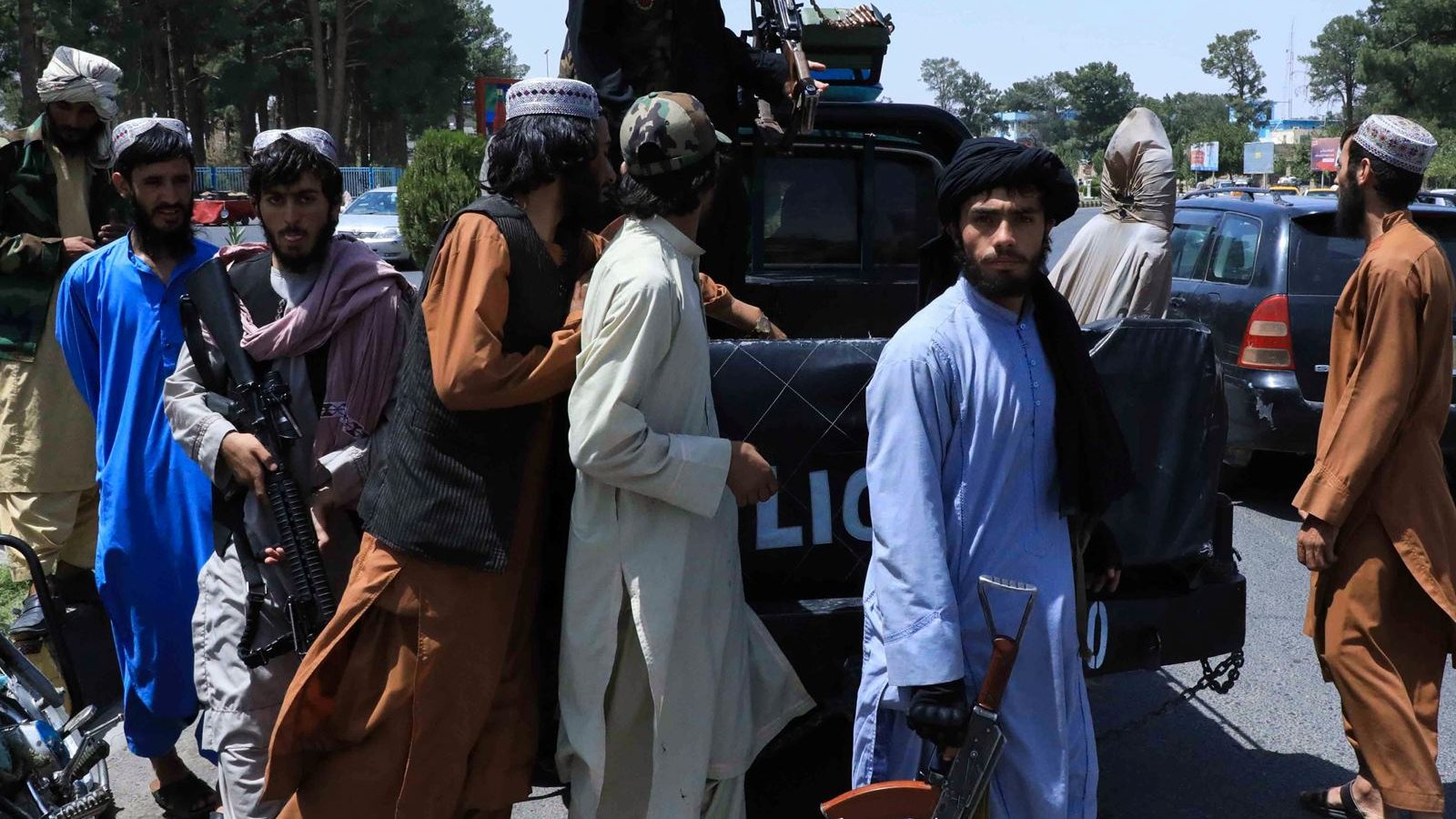 Ex-Diplomat on Taliban Taking Over Afghanistan