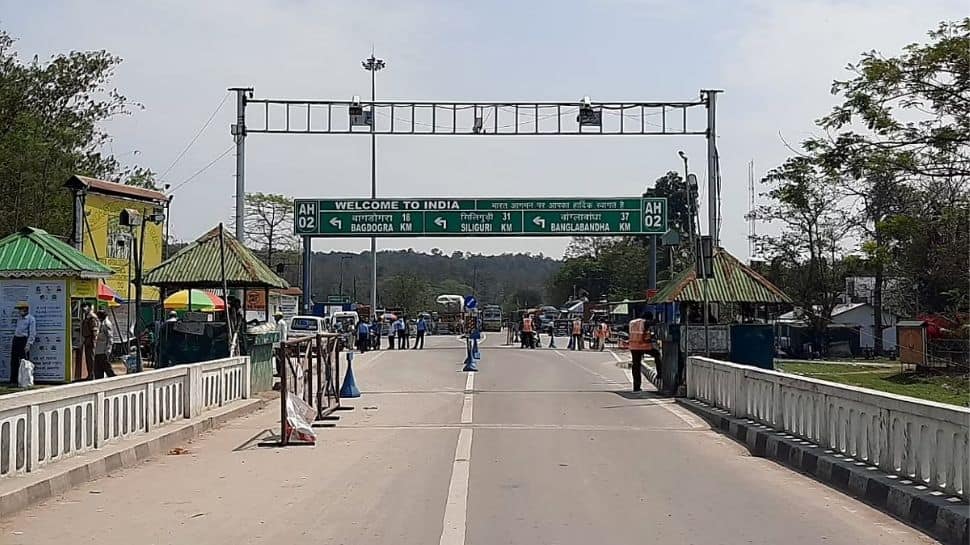 New Delhi: In its first reaction after the announcement of construction of a road in Lipulekh led to an outrage among the polity in Nepal, the Indian Embassy in Kathmandu on Saturday (January 15) said the position of the Government of India on the India-Nepal boundary is known and has been conveyed to the Nepali Government.

The outrage began after Indian Prime Minister Narendra Modi during an election rally in the Haldwani area of Uttarakhand on December 30, had announced that his government has extended a road to Lipulekh and further expansion work is going on.

The Indian Embassy issued a statement on the ongoing high political activity in Kathmandu, with ruling and opposition leaders urging the Nepal government to take a more forceful stance on the latest development along the border with India.

“The Government of India’s position on the India-Nepal boundary is well known, consistent and unambiguous. It has been communicated to the Government of Nepal,” the statement said.

Nepal has called the construction of road by India as “unilateral” action.

“It is our view that the established inter-governmental mechanisms and channels are most appropriate for communication and dialogue. Mutually agreed boundary issues that are outstanding can always be addressed in the spirit of our close and friendly bilateral relations,” the embassy added.

GoI’s position on the India-Nepal boundary has been communicated to the Nepal Govt; established inter-governmental mechanisms are most appropriate for communication. Mutually agreed boundary issues can be addressed with friendly bilateral relations: Embassy of India, Kathmandu pic.twitter.com/WoB5YT6cMt

Lipulekh, which lies at the tri-junction between India’s northern Uttarakhand state, China and Nepal, is claimed by Kathmandu.

Earlier, the ruling Nepali Congress issued a statement and demanded India to immediately withdraw its troops stationed in Kalapani region and amicably resolve the border row through high-level diplomatic negotiation based on historical facts and evidence.

“Nepali Congress is clear that Lipulekh, Limpiyadhura and Kalapani are Nepalese territory. The issue of the road construction in Lipulekh against the agreement reached at the Nepal-India Joint Commission to resolve all bilateral issues through diplomatic negotiations is objectionable and this must be stopped immediately,” the statement said.

Major political parties in Nepal have issued statements objecting to India’s expansion of road in Lipulekh.

Calls are now growing from within the ruling alliance, from Deuba’s Nepali Congress and his coalition partners, to speak up and lodge a protest with India on Modi’s recent statement.