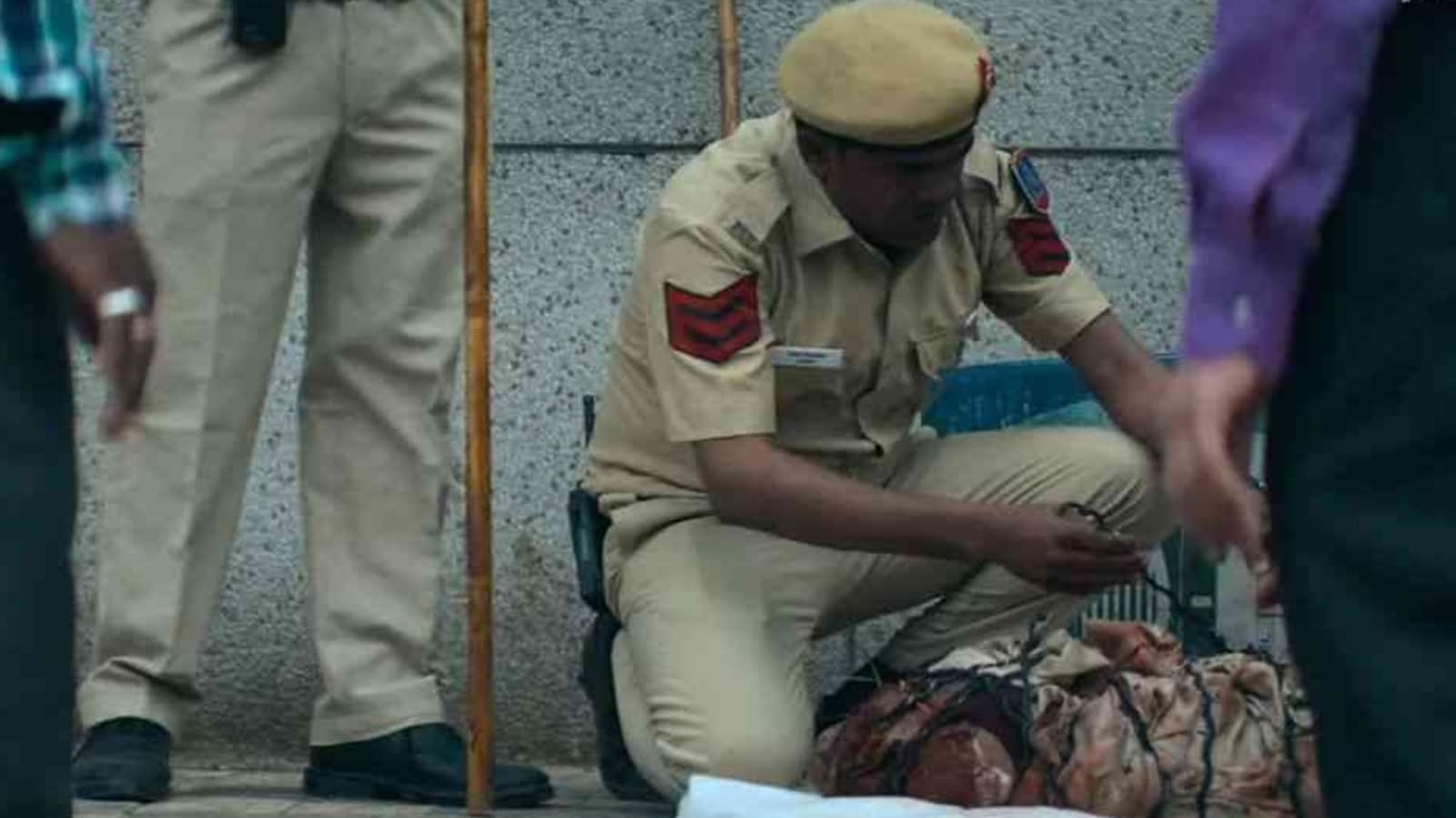 After last year’s engaging true crime drama House of Secrets on the infamous Burari deaths, Netflix has raised the bar for itself when it comes to true crime documentaries. That’s why I was a little hesitant while beginning Indian Predator: The Butcher of Delhi, the latest in the genre to release on the platform. After all, it’s hard to keep upping the ante. But apparently, it’s not impossible. In the Butcher of Delhi, Netflix brings yet another riveting, gripping, and disturbing tale of crime and man’s depravity. It is a show that leaves you unsettled and–in Hannah Arendt’s words–questioning the banality of evil. (Also read: House of Secrets The Burari Deaths review)

Indian Predator is not a whodunnit. It does not involve mystery around the killer but around his crimes and motives. It unravels the mind of a truly deranged and dangerous man who preyed upon his victims unchecked and unfettered for years. It deals with the crimes of Delhi’s CC Killer aka Chandrakant Jha, who rose to infamy over 15 years ago when he began leaving headless bodies on the gate of Tihar Jail, taunting the police to catch him.

Watch trailer for Indian Predator The Butcher of Delhi:

The CC Killer’s case was unusual at the time for Delhi Police, a force that had hardly ever dealt with serial killers. The show begins with the force’s response to the crime but honestly, does not paint a very favourable and positive picture of the capital’s cops. We see them stumbling and bumbling almost clueless even as the murderer keeps offering them clues. The documentary shows how Delhi Police found themselves unprepared to handle this new threat but also goes on to show what they did to evolve.

It includes interviews from the cops involved, confidential informants of the Delhi Police, and even the people who knew Chandrakant to present a cross-section of the killer’s mind. At the risk of sounding vulgar, it would have been fascinating to hear the story from the butcher himself, something the makers couldn’t quite manage. Chandrakant did not join the taping due to jail rules and his family, naturally, refused to participate.

But the documentary manages to be more than just a gruesome and gritty thriller. Firstly, it talks about the victims of Chandrakant, not as nameless, faceless people but actual human beings. It does not glamourise the killings or the killer but present them as a fact. Most importantly, it also manages to bring the family of one of the victims to share their story and show just how much one man’s madness can affect the entire lives of several people.

The man was convicted of three murders, accused of seven, and he himself boasted of being involved in 44. If his claim is true, this is one of the most prolific serial killers in the world in this century. And yet, the words CC Killer and Chandrakant Jha are buried in dusty police files. Much of it has to do with the fact that both the killer and victims in this crime came from what we mindlessly call the ‘lower class’. The Butcher of Delhi is a lesson in class divide. Many of Chandrakant’s victims would have remained undetected because they were poor migrant labourers. It wasn’t a crime in a Noida bungalow or a Vasant Kunj farmhouse that would get the national media talking. It only came to light because of the brazenness of the man himself. And the show does talk about this class divide, not even very subtly. It says how so many crimes in the national capital remain unsolved every year because the police ‘prioritises’ cases so often. And how victims from this supposed lower class have little chance of getting justice, even in death.

Social commentary aside, The Butcher of Delhi, produced by Vice India, is also great investigative journalism. It brings to the viewers eyewitness accounts, evidence, and facts that even the police couldn’t uncover. It manages to paint the real picture of the man behind the monster that is Chandrakant Jha, without mythologizing him even a bit. And therein lies its greatest success. It is a taut, gripping show that does justice both to its subject and its audience.