More than nine months after Ralph Thistle was awarded what should amount to hundreds of thousands of dollars in lost salary, he still hasn’t been paid by Ontario’s Workplace Insurance and Safety Board [WSIB].

Instead, the 64-year-old Métis elder and former Toronto police officer continues to live in poverty in the small log cabin he shares with his service dog Rupert.

Thistle, who had to quit due to post-traumatic stress disorder (PTSD), has no running water, and says he has relied on the generosity of friends, family and the Indigenous community to get by.

“If WSIB fulfilled their part of the order and paid me, I can get a well and get water,” he told CBC News from his drafty, 150-year-old home near Mount Forest, Ont.,142 kilometres northwest of Toronto.

“I’m living in a developed nation as a third-world person after almost 30 years of service with the Toronto Police Service.”

In September 2020, after more than a decade of hearings, the WSIB’s independent Appeal Tribunal awarded Thistle 15-and-a-half years in lost wages from Toronto police.

The money covers the period between 2007 when Thistle abruptly resigned from the Toronto Police Service and when he could have retired next year.

“I’ve been locked down in here without water or use of a toilet during this COVID. Where the health department has requested that you wash your hands. I can’t even do that,” he told CBC News.

He says the WSIB, an arm’s-length agency of Ontario’s Ministry of Labour, Training and Skills Development, was supposed to compensate him in January. However, it has repeatedly delayed doing so, he says, as the board seemingly struggles to hash out the exact amount he’s owed.

“I have snakes and rats and mice in here and I don’t have the funds to take care of these issues,” Thistle said.

“There’s been times I’ve laid in dirty sheets for a month because I do not have the money or means to get to town and use the laundromat because I’m impoverished,” he added.

He patrolled some of the roughest neighbourhoods in the downtown core, worked on child exploitation cases, homicide investigations and was a weapons training officer. During his career, Thistle was honoured with a Governor General’s Award and a Service Medal of the Most Venerable Order of St. John of Jerusalem for his contributions to policing and the city.

In May 2007, Thistle resigned, no longer able to cope with the stresses of the job and his deepening paranoia. At the time, he was 49 and just months shy of being eligible to collect his police pension.

Instead, he received a payout of approximately $65 000. Much of it was consumed by taxes and paying off debts. The remainder, Thistle says, was blown on booze.

“I was drinking to kill myself,” he told CBC News.

His medical benefits were cut off after he resigned. His marriage collapsed and he became estranged from much of his family. He ended up homeless and eventually in jail after threatening to kill police officers and, in turn, trying to goad them into killing him.

Sober for the past 10 years, Thistle has since reconciled with his family and helps other first responders, military members and Indigenous people cope with PTSD.

What’s the delay with the WSIB?

Thistle, with help from the Toronto police union, first filed his PTSD claim with the board in 2007.

The case then dragged through the system with hearings and rulings. Some were challenged by the union, others by the Toronto Police Service, which argued it didn’t owe Thistle lost wages.

Finally, last September, the appeal tribunal, which has the final say, ruled in Thistle’s favour.

Christine Arnott, the WSIB’s public affairs manager, said when the tribunal awarded Thistle more than 15 years in lost wages, it didn’t set an exact dollar amount on how much he was actually owed.

“We make every effort to provide recovery and health services, and benefit payments as quickly as possible,” she said.

“In some instances, it may take longer than any of us would like to gather all the information and documents required to calculate relevant payments, especially for claims dating back many years,” she told CBC News in an emailed statement.

The WSIB has to determine what type, and how much, if any, work a person with PTSD can do.

Any wages that person could earn, or has earned since filing their claim, would be deducted from the WSIB’s calculation, according to Arnott.

Thistle says he’s already provided the WSIB with documentation showing he’s worked for a few weeks in low-wage jobs, and only since 2018.

But the board would not say how long the process may take.or when Thistle will eventually receive the wages he’s owed.

Lost wages likely worth hundreds of thousands of dollars

Thistle was a first-class constable when he resigned. Currently, the job pays about $104 000 a year. Even after taxes and other deductions, Thistle is likely entitled to several hundred thousand dollars.

After he gets running water, much of the money he says, will be given to his two daughters. He also wants to repay family, friends and the Indigenous community for the helped they gave him.

“They buy firewood for me because they knew I was freezing here,” he said, adding that John Menard, a Toronto police inspector, gave him a car because Thistle had no other way to get to the grocery store or retrieve water.

“My sister, at the kindness of her heart, holds my mortgage,” he told CBC News.

“My brother in law, because I have black mould and my roof was leaking, he lent me $20,000 so I can get a roof. The First Nations elders have helped me — they’ve come here with meat and fish.”

Meantime, a frustrated Thistle says the time the WSIB has taken to calculate his payment is causing him unnecessary duress.

“If they can’t do their job, maybe they need help. Or maybe the person who’s doing it isn’t qualified.” 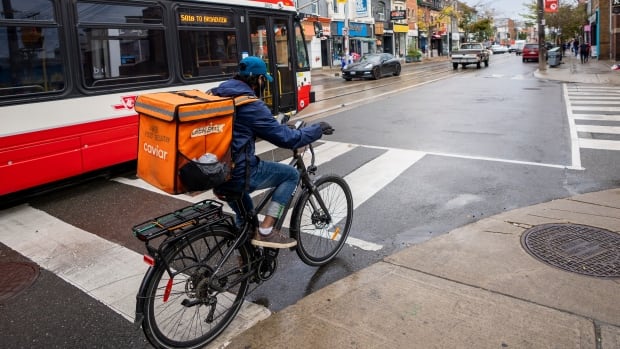 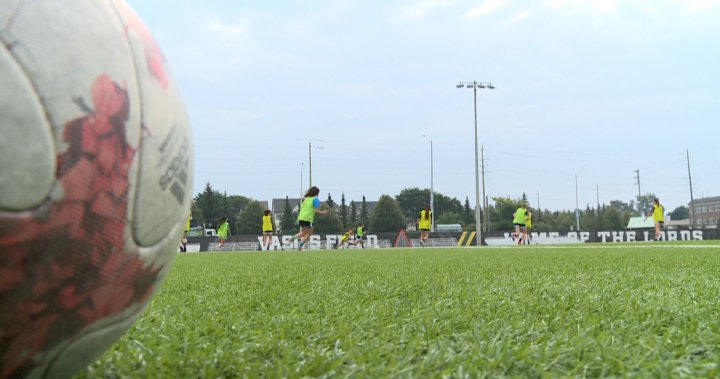 ‘Health of everyone first’: Vaccinations mandatory for Ontario Tech student-athletes 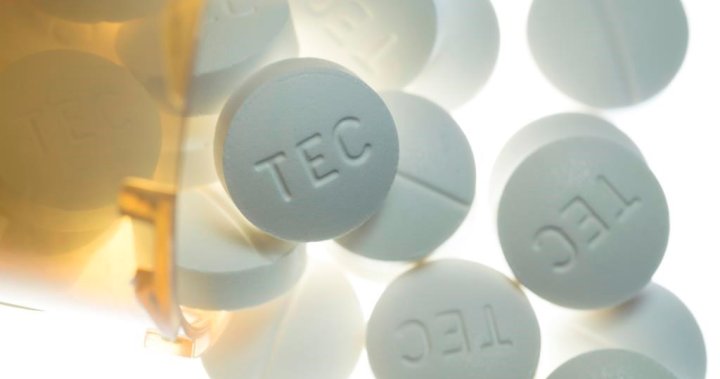