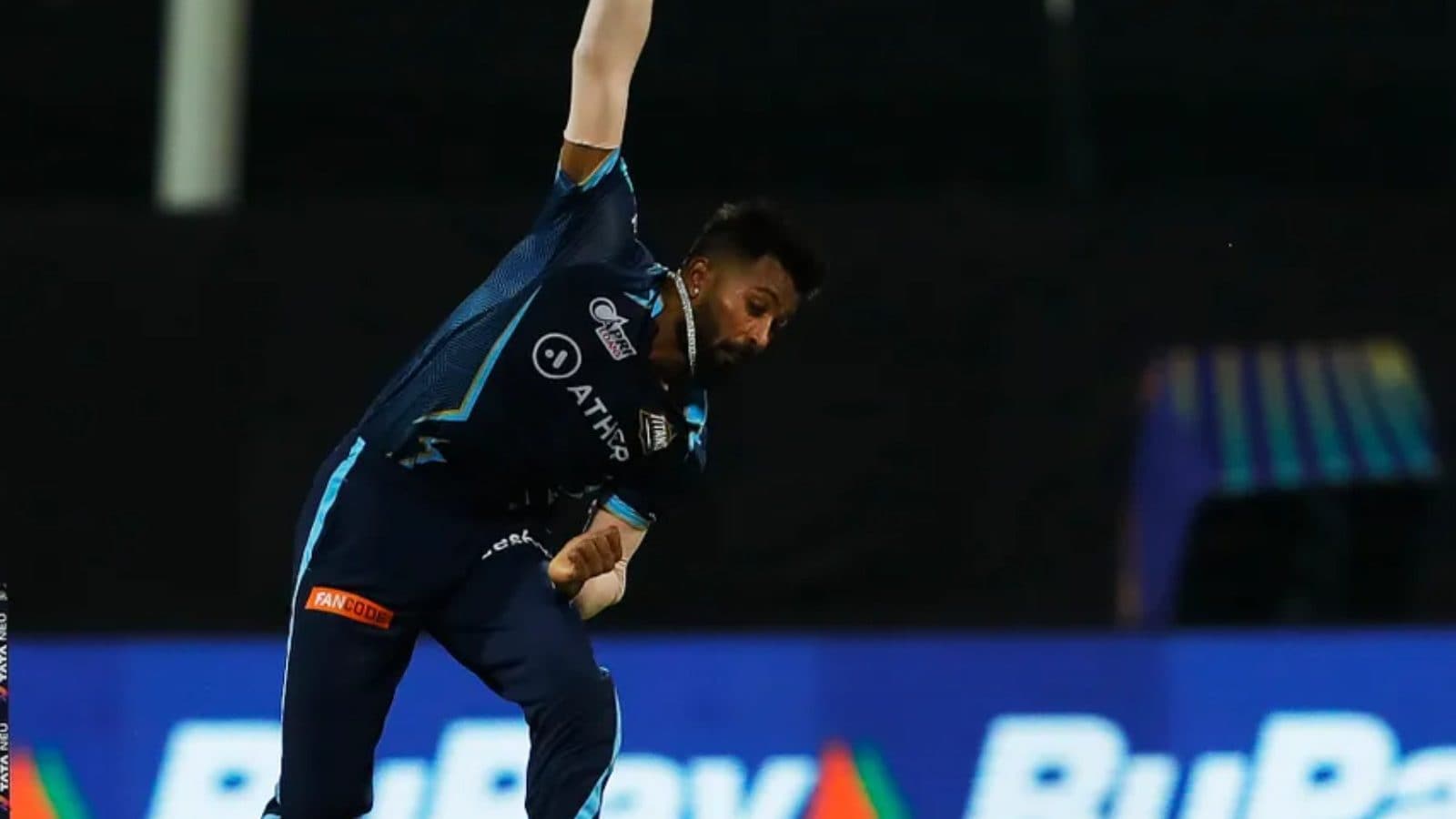 Former India head coach Ravi Shastri has given his feedback on Hardik Pandya’s comeback to competitive cricket. The flamboyant all-rounder led Gujarat Titans to their first-ever win in the Indian Premier League on their debut match. Hardik last played for India way back in the 2021 T20 World Cup and after that, he took a sabbatical from competitive cricket to work on his fitness. He was faced a lot of scrutiny during the T20 WC for his bowling fitness. The 28-year-old worked hard on that and passed the fitness test at National Cricket Academy with flying colours before the IPL.

All eyes were on Hardik when he led the Gujarat Titans in the match against Lucknow Super Giants as everybody was curious to know whether he is fit to bowl or not. He won the toss and elected to bowl against KL Rahul’s Punjab. The highlight of the match was when he came to bowl the 7th over of match and looked absolutely comfortable with his run-up and bowling.

Shastri admitted that even he was looking forward to the match to know whether Hardik is fit for bowling or not. He was impressed with the Gujarat Titans skipper’s rhythm while bowling and said the four overs he bowled will double his confidence for upcoming matches.

“Firstly entire country had their eyes on him, I had my eyes on him to see whether he was going to bowl today or not. And he bowled four overs. He did not get a wicket, but those four overs mattered a lot. It is because his game and the confidence he gained from it will now be doubled,” Shastri said on ESPNcricinfo.

Shastri further talked about Hardik’s batting as the GT captain promoted himself to bat at number 4 when his team lost two quick wickets in Shubman Gill and Vijay Shankar. The flamboyant all-rounder played a crucial knock of 33 runs to stabilize the innings and set the platform for his team’s maiden win.

“I feel he showed brilliant character. Especially when it came to batting. He came in at No.4 when two wickets fell and took the entire responsibility on his shoulders and that was a good sign going forward for Gujarat. And he batted brilliantly until he took a bit too much chance against his brother (Krunal). But until then his batting was sound, played excellent strokes and he played risk-free shots. Had he stayed, the game would have been over long back,” he added.