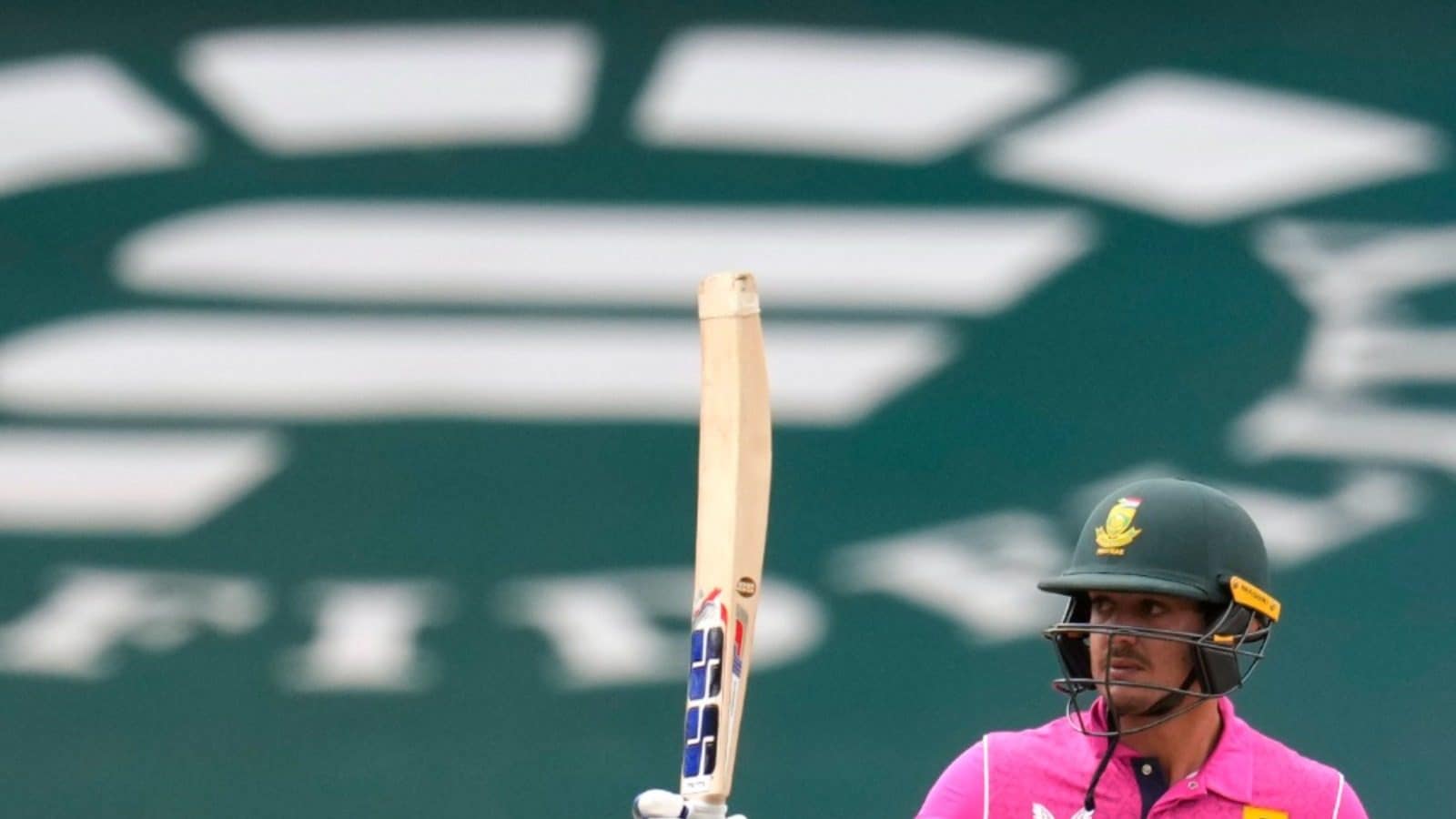 Former India captain Sunil Gavaskar feels that South Africa wicketkeeper batter Quinton de Kock’s inclusion will help the new franchise Lucknow Super Giants in the team-building process. After playing for Delhi Capitals, Royal Challengers Bangalore and Mumbai Indians in the past, De Kock joined Lucknow for a whopping Rs 6.75 crore this season. The Proteas batter is an experienced campaigner in IPL as he has played 77 matches in the cash-rich league where he scored 2256 runs at an average of 31.33.

Gavaskar talked about what De Kock will bring to debutant LSG and said his past experience of captaincy for South Africa is going to help the franchise.

“The best part about Quinton de Kock is the fact that he also has captaincy experience. He has been a captain of South Africa and knows all formats of the game. He knows what team building is all about because we are talking about a different team now. He will be very keen to contribute towards the team-building process.” Gavaskar said during a Gameplan episode aired on Star Sports.

De Kock who opened the innings with Rohit Sharma for Mumbai Indians in past will find a new opening partner at Lucknow in KL Rahul. Gavaskar claims that the right hand-left hand opening pair will work well for Lucknow.

“KL Rahul and Quinton de Kock’s right hand and left hand combination makes a devastating opening pair and they can get the team off to a flying start,” he said.

Meanwhile, it will also be a new journey for Rahul as he has been named the captain for Lucknow in their inaugural season of IPL. The charismatic batter has previously led Punjab Kings in the last couple of seasons but he failed to guide them to the playoffs.

Gavaskar feels that Rahul was preoccupied at Punjab as he didn’t get the XI there which he wanted but things will change in the new franchise and his first target will be to take them to the playoffs this season.

“When he was the captain of Punjab Kings, he seemed to be preoccupied, maybe he was not getting the 11 that he wanted. The new franchise Lucknow Super Giants is going to be a different challenge for KL and if he can bat the way he did in previous seasons and take the team to the knockouts if not actually the finals, then he would have taken a big step forward as far as his own cricketing career is concerned,” he added.