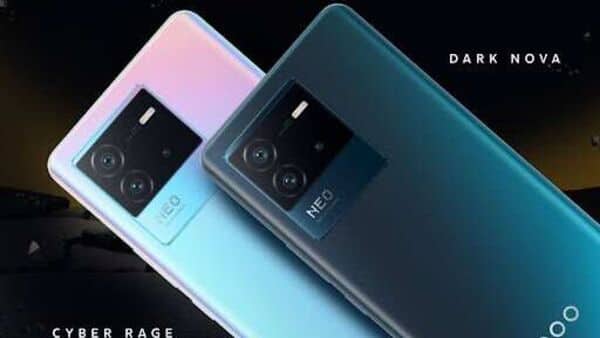 The phone may get up to 12GB RAM and 256GB of internal storage. The phone will run on Android 12 as expected of it in 2022 being a premium segment phone. The 80W charger will power a 4,700mAh battery.

The iQOO Neo 6 might use a 6.6 inch FHD+ AMOLED display with 120Hz refresh rate. The phone somewhat reminds of Pac-Man edition of OnePlus with maze. The smartphone is expected to feature triple rear camera set up and a single selfie lens. It could be a 64MP main lens supported by a 12MP ultra-wide and a 2MP depth sensor. The front lens could be of 16MP.