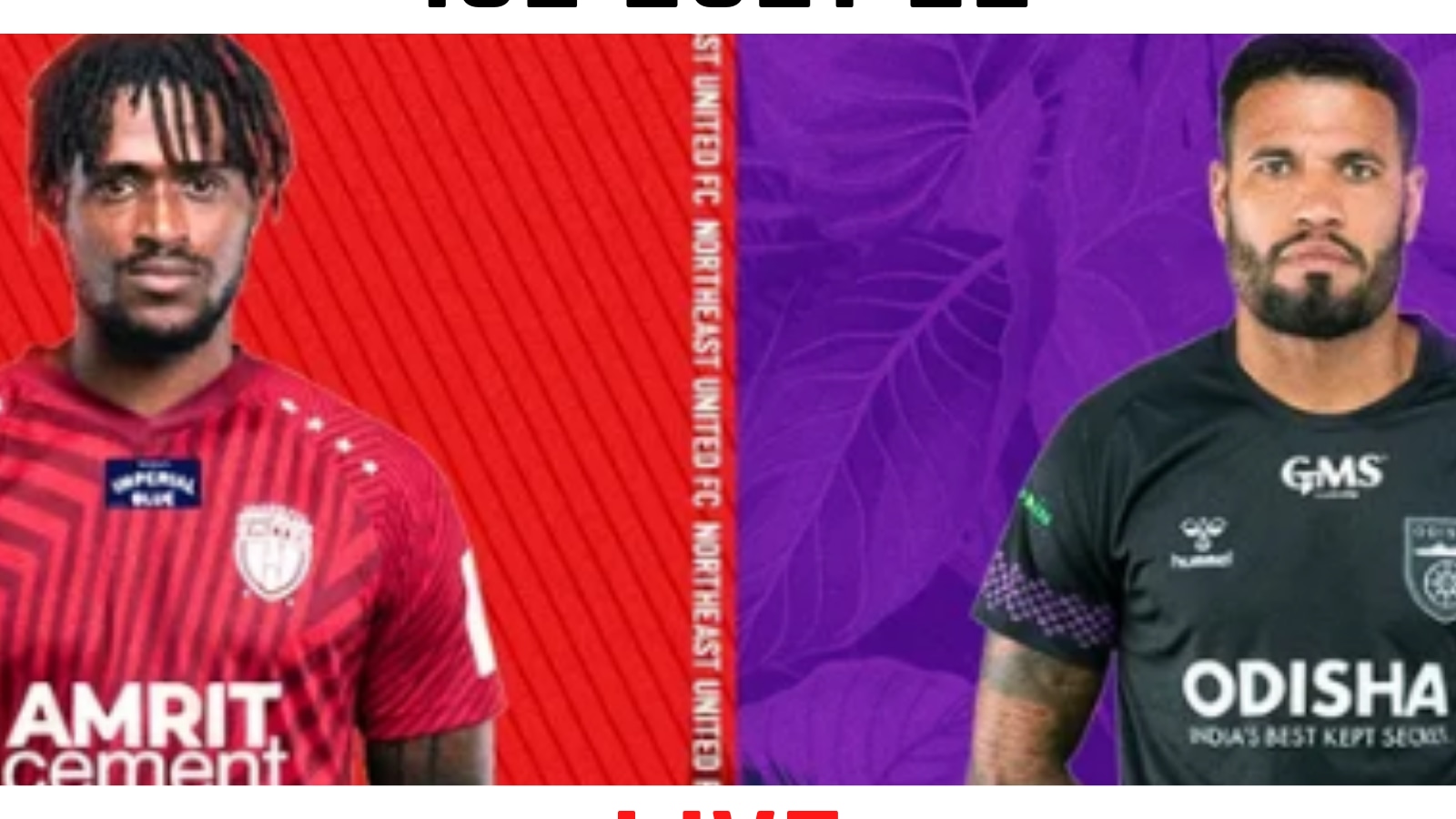 last match against FC Goa. Odisha FC, on the other hand, fell short against Kerala Blasters FC in a 0-2 defeat in their last game.

While Odisha FC won the reverse fixture 1-0 back in December, both teams haven’t been at their best and bagging the three points is the only way forward for the two.

Odisha FC sacked head coach Kiko Ramirez after a poor run of form and Kino Sanchez has taken over as the interim head coach.

Both Odisha FC and NorthEast United have two wins apiece in 5 games between the two sides in the past. The Juggernauts won 1-0 in Match 24 when the two sides met earlier this season with Jonathas scoring an 81st-minute goal.

Khalid Jamil’s men sit tenth in the league standings with nine points in eleven games, a position similar to the one they were in last season. While the chase for the top four is an intense one, the Highlanders need to pick up points to get into the mix.

Sitting four points above their opponents, Odisha FC are ninth in the league table after collecting 13 points with four wins, one draw, and five losses, but the Bhubaneswar-based side have played a game less.

The ISL 2021-22 match between NorthEast United FC vs Odisha FC is scheduled to start at 07:30 pm IST on Tuesday, January 18, at the PJN Stadium in Fatorda, Goa on Tuesday.

How can I live stream NorthEast United FC vs Odisha FC fixture?

The live streaming of today’s ISL match between NorthEast United FC vs Odisha FC match will be available on Disney+ Hotstar and Jio TV.