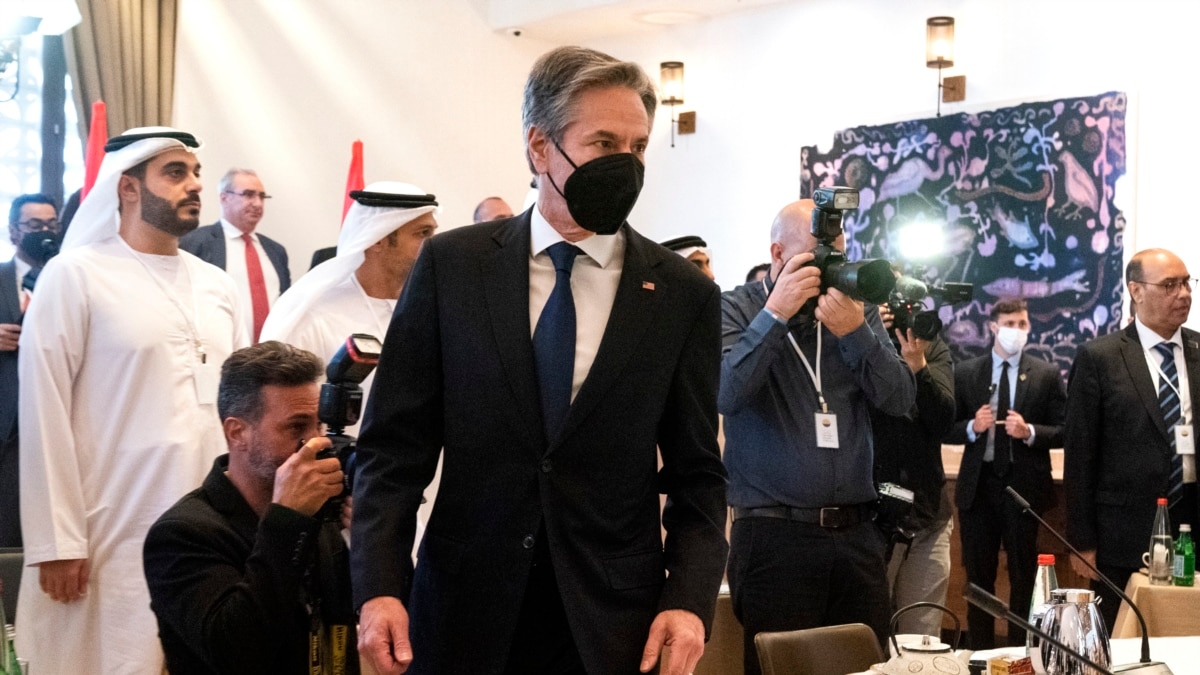 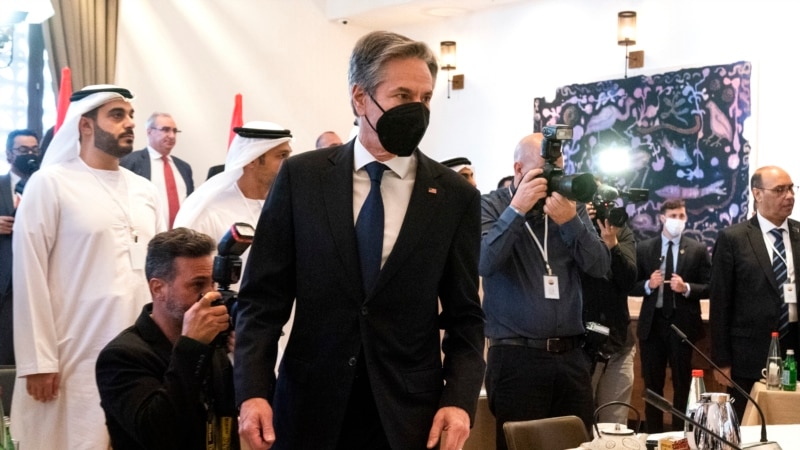 Foreign ministers from Israel, the United States, United Arab Emirates, Bahrain, Morocco and Egypt highlighted efforts to cooperate and expand ties in the Middle East, while noting the rapid thawing in relations between Israel and the Arab nations as they closed a summit in southern Israel Monday.

“Just a few years ago, this gathering would have been impossible to imagine,” U.S. Secretary of State Antony Blinken said at a joint news conference.

The summit in Negev followed Israel’s 2020 normalization of ties with the UAE, Bahrain and Morocco. Israeli Foreign Minister Yair Lapid said the talks would become an ongoing forum.

Blinken spoke about the ways diplomatic and economic ties have blossomed since the 2020 agreements, including cooperation on education and medicine.

“The United States has and will continue to strongly support a process that is transforming this region and beyond,” he said.

The ministers had a range of issues to discuss in their landmark meeting, including the ongoing efforts to resume the Iran nuclear agreement and a U.S. push for more support to Ukraine in its resistance of a Russian invasion.

Lapid said those at the summit were “building history.”

“This new architecture, the shared capabilities we are building, intimidates and deters our common enemies, first and foremost Iran and its proxies,” Lapid said.

Bahrain’s Foreign Minister Abdullatif bin Rashid Al Zayani said the countries involved need to practice mutual respect, advance their common security and prosperity, and “demonstrate to the whole region what can be achieved by working together.”

UAE Foreign Minister Sheikh Abdullah bin Zayed Al Nahyan noted Egypt’s 1979 peace agreement with Israel, describing the more than 40-year gap between that deal and the 2020 accords as lost time. He said now is an opportunity to change the narrative and create a new future and build stronger relationships together.

Some information for this report came from The Associated Press and Reuters.