Indian football’s torch-bearer for the last 10 years and talismanic skipper Sunil Chhetri on Thursday said “it is going to end soon” while reflecting on his career but at the same time, also asserted that he is “not going anywhere for the next few years.”

The 37-year-old, who overtook the legendary Pele in the number of international goals with his 79th strike in the ongoing SAFF Championships match against Maldives on Wednesday, turned philosophical while dissecting his approach towards the game in what is clearly the final leg of his glorious career.

Chhetri said “it’s a fact that it (his career) is going to end soon” and tells himself to enjoy every moment of it.

“Now I have got a very simple mantra. Dost khade ho ja, bahut kam time bhacha hey, bahut kam game bache huwe hey, chup chaap ja aur apna best de. Thoda time pe khatam hone wala hey (I tell myself that there is very little time left, there are very few games left, go quietly and give your best. It is going to end in some time),” he added when asked how he picks himself up amid the ups and downs during his illustrious career.

“Stop crying, stop rejoicing stop over-celebrating, stop putting yourself down because all these will end very soon. Right now I will pick up myself, go there and try to give my best because I know it’s a fact that it’s going to end soon.”

But in the same breathe, he made it clear that the inevitable won’t happen for the next few years.

“SC11 is not going anywhere for next few years. So just relax,” he said.

The inspirational player, who is the third most prolific international goal-scorer among active players behind Cristiano Ronaldo and Lionel Messi, said he prefers to keep away from the outside noise as he doesn’t have too many matches left in his illustrious career.

He made his international debut in 2005 against Pakistan in Quetta under head coach Sukhwinder Singh and went on to break all the possible records in Indian football.

He has played in a record 124 matches for India in his 16-year-long career. He has been Indian football’s poster boy since the retirement of former captain Bhaiching Bhutia in 2011.

“Gaali khata hun, ya log tarif karte hey…Everything I try to forget, I go there and try to do my best. Missing, I will miss goals, scoring I will score goals but all this we will talk once I am done.

“Because I don’t want to regret that I could have done this and that. I want to do everything now.”

Asked about him overtaking the great Pele, Chhetri said, “Everybody who knows football knows that there is no comparison whatsoever (with Pele). I am happy to keep playing and scoring for my country. That is all I want,” he said.

“Very few footages of the great man (Pele) but from whatever I can see, he was a dynamic and powerful footballer. Football was different in those times, the game was brutal at times then.

“Despite that he scored so many goals and that speaks of his extremely great achievement.”

Chhetri said his short term goal is to help India qualify for the 2023 Asian Cup in China. He has played in the 2011 and 2019 editions of the continent’s showpiece event.

He admitted that his side did not play up to the expectations in the first two drawn matches of the SAFF Championships against Bangladesh and Sri Lanka but improved gradually.

“It was a topsy-turvy beginning for us in the tournament. Not scoring against Sri Lanka was unacceptable. We missed a lot of chances against Nepal also. We were not playing against the Qatars and Japans and UAEs of the world,” he said.

“Beating a tough team like Maldives in Maldives and that also in a hostile environment (home fan support) was the way we needed to play.

“We are the dominant side in this region and I think we are peaking at the right time and we can go all the way in the final,” Chhetri said.

“I am banking on Manvir when I am done. He is a beast, a machine, in every training tests we have, he will be in top three.

“The problem is he plays at the right side for ATK Mohun Bagan in ISL but as No. 9 in national team. He is young and so he is unable to adapt (from one position to other) and so at times he is off. He will learn with experience. He is our weapon.” 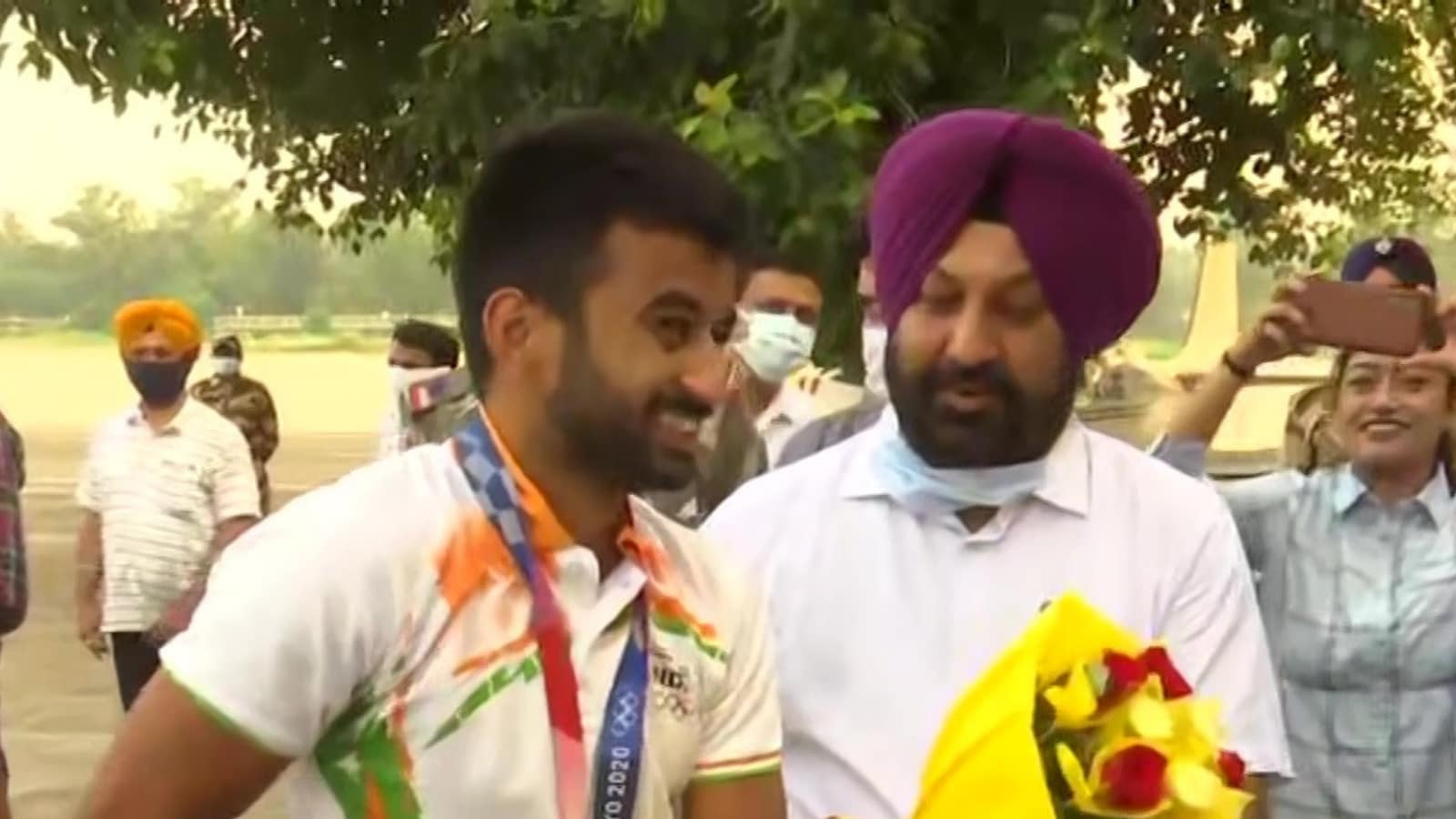 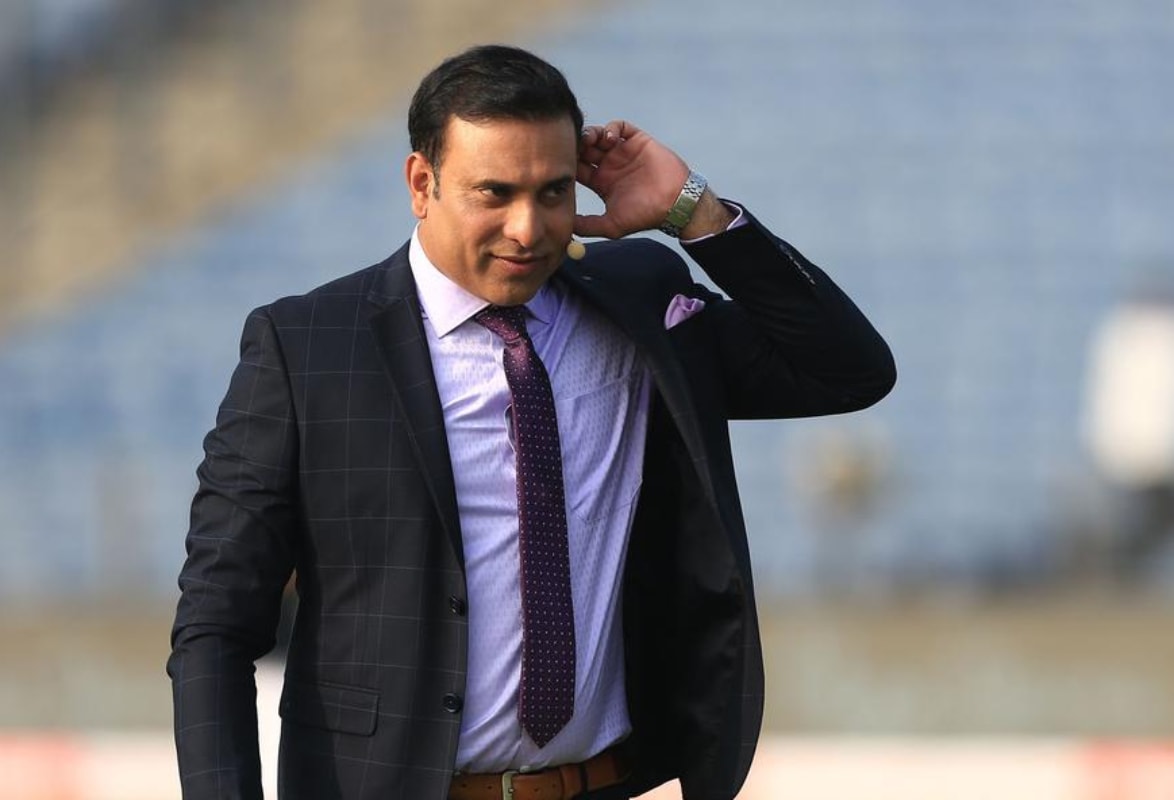 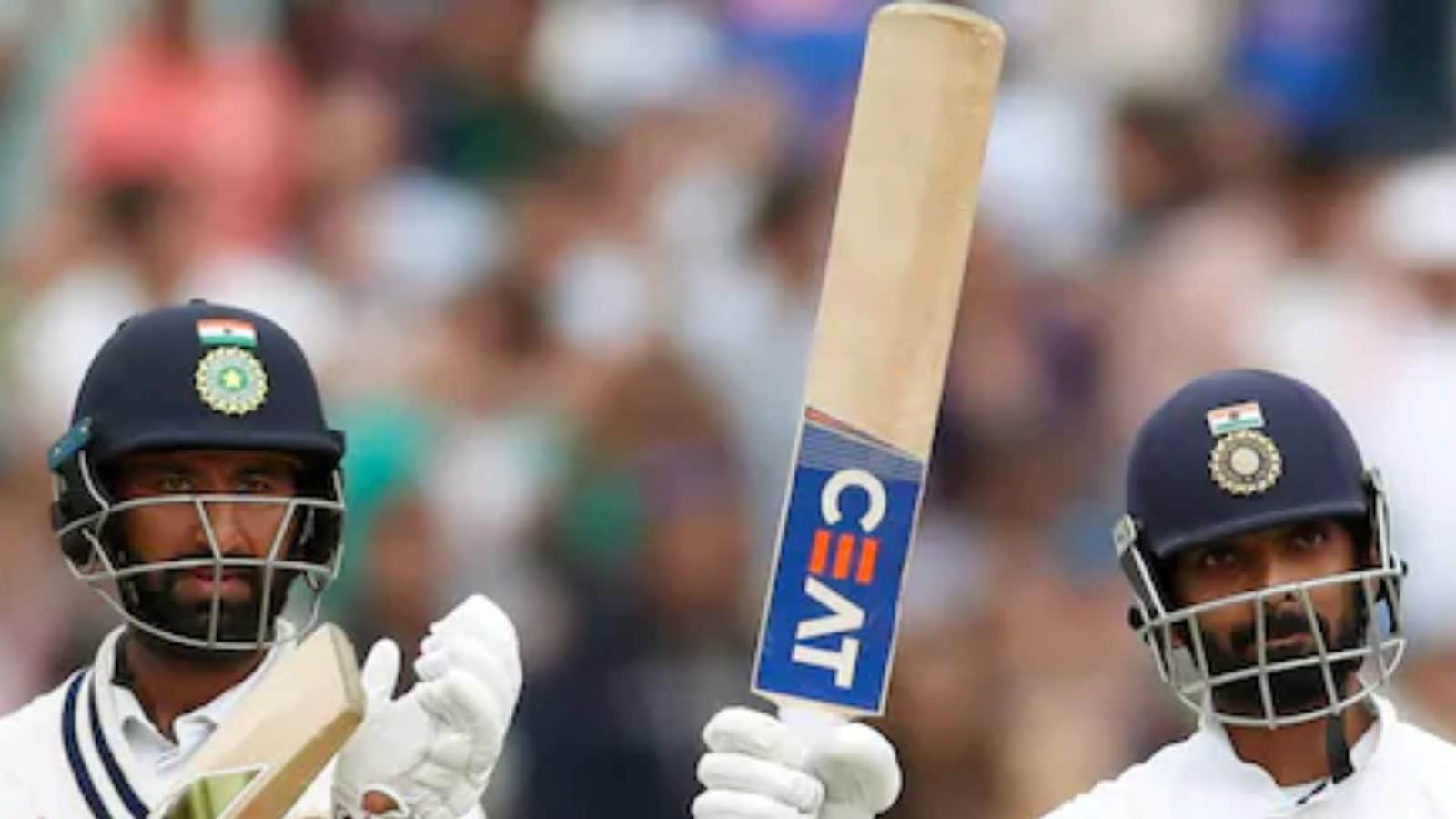 They Are Meant for Crisis Management-Former India Cricketer on Pujara, Rahane