Actor Graeme Hawley has had many on-screen guises over the years – he is currently appearing in ITV drama Stephen alongside Steve Coogan, which examines the investigation into the murder of Stephen Lawrence.

But before his latest screen outing he was a familiar face appearing in one of the nations best loved soaps.

Graeme, 47, played Coronation Street’s serial killer John Stape from 1998 until 2011, Going from a teacher who had an affair with his pupil Rosie Webster to serial killer.

His character was nominated for the Soap Awards Villian of the Year in 1999 and 2011 after his murder spree came to an end and he was killed off in a car crash.

He also had other minor roles on the soap appearing as a policeman investigating after Jim McDonald fell from scaffolding in 1998, and as election candidate Desmond Worthing in 2001.

Since leaving the soap, the Coventry born actor has made a string of appearances with roles in Casualty, Doctors and Benidorm.

Other credits have included police officer Martin Crowe in ITV’s Emmerdale, as well as roles in Shameless and A Touch of Frost.

In 2013, he starred in TV series Love & Marriage and also played Niall Devline in the BBC drama Peaky Blinders in 2017.

More recently he appeared as Graham in ITV’s Finding Alice and Honour, both of which starred Keeley Hawes.

The 47-year-old actor keeps his followers update on Twitter and in 2018 posted a snap of himself revealing a more casual look in contrast to his sinister on screen persona.

Off-screen Graeme is married to fellow actor Elianne Byrne who stars in Where the Heart Is The couple have two children Audrey, 12, and a son named Henry, 10.

The new three-part ITV programme, titled Stephen, is a sequel to the 1999 programme about the case titled The Murder Of Stephen Lawrence.

The new series explores Stephen’s parents, Doreen and Neville Lawrence, and their journey in achieving justice for their son after the racist knife attack.

Stephen is on Monday, September 6 at 9pm. 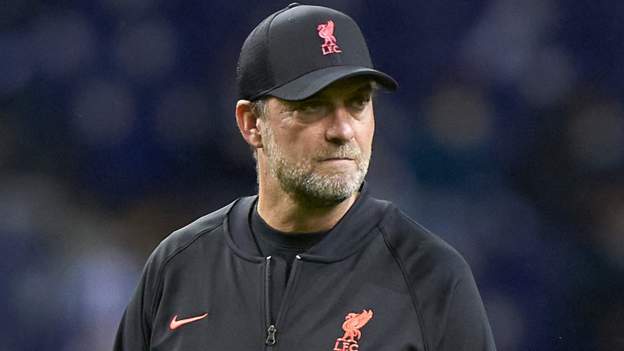 Jurgen Klopp: Liverpool manager says vaccine is ‘not a limit on freedom’ 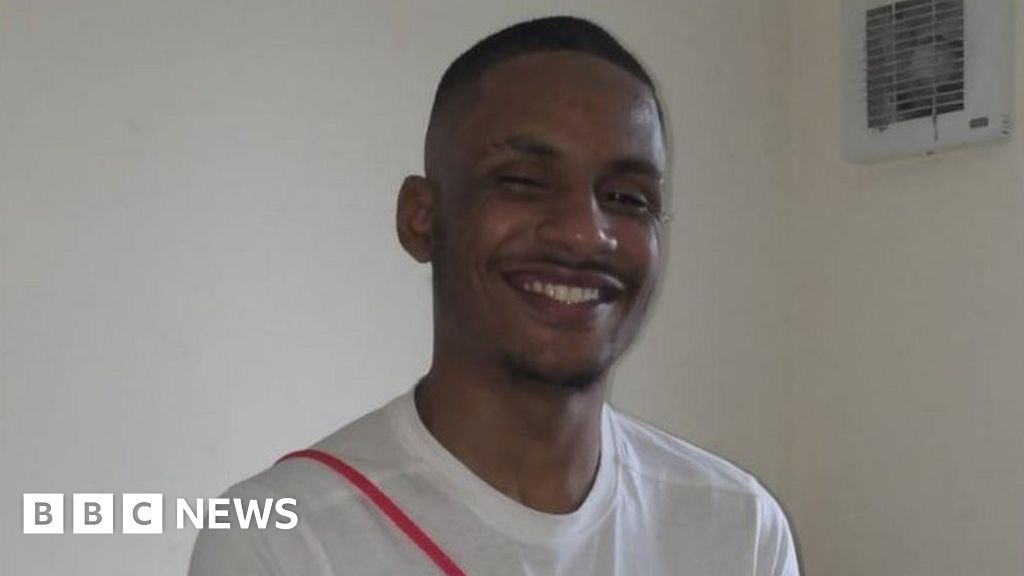