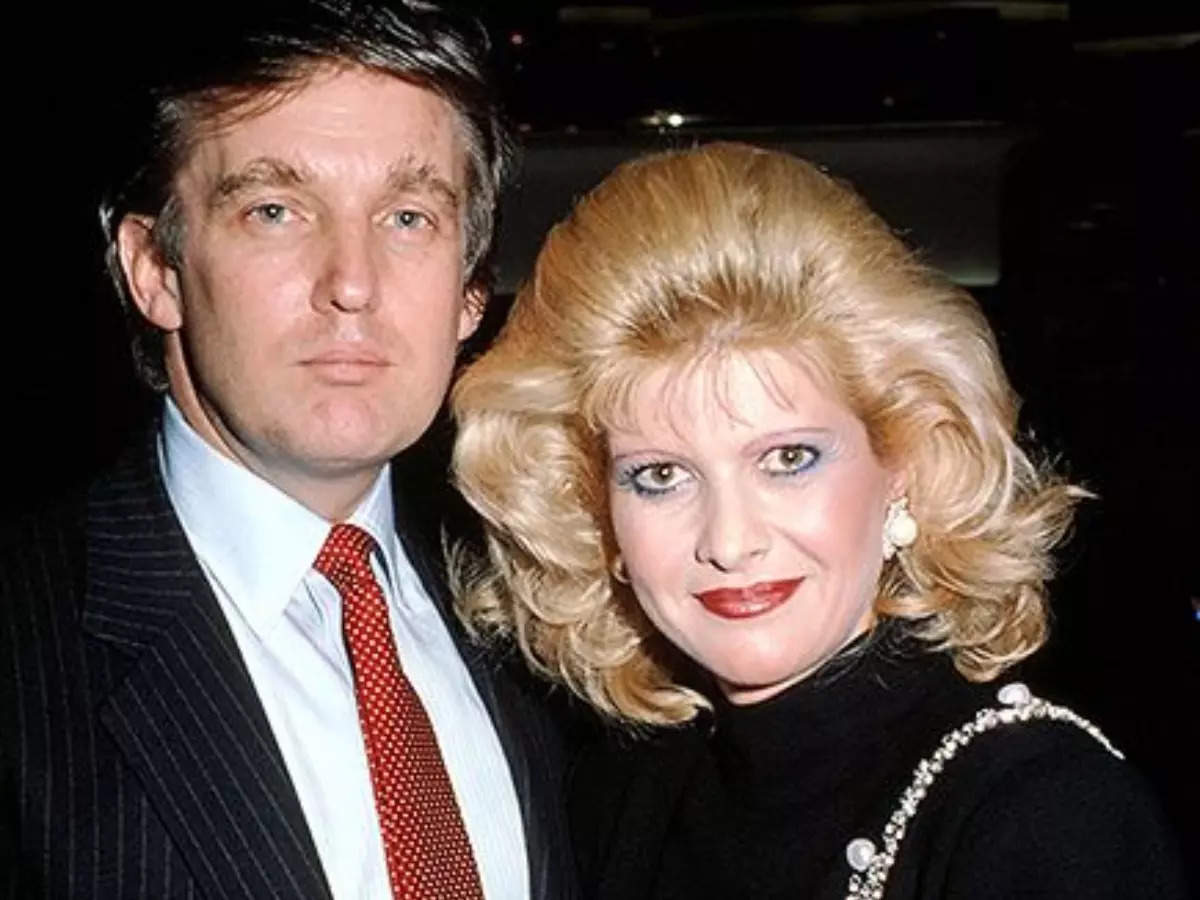 Ivana Trump, Donald Trump’s first wife passed away on Thursday at 73. During her ex-husband’s presidency, Ivana kept a low profile, and while not many were familiar with her, Ivana was said to be a truly amazing person. After cordially separating in 1992, Donald and Ivana continued to keep a friendly relationship and they had nothing but great things to say about each other. While not much is known about their relationship, here’s a timeline of how they met and how their divorce eventually became a huge publicised event.