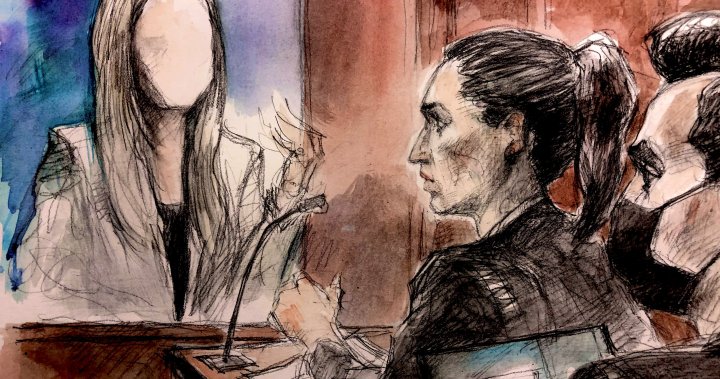 TORONTO — Cross-examination is expected to continue today for a woman who alleges she was sexually assaulted by Canadian musician Jacob Hoggard when she was a teenager.

Hoggard has pleaded not guilty to two counts of sexual assault causing bodily harm and one of sexual interference, a charge that relates to the sexual touching of someone under 16.

The woman began her testimony Thursday, saying she met Hoggard on a few occasions at concerts and fan events for Hedley, the band he fronted, and they began messaging each other after a meet-and-greet in April 2016, when she was 15.

She testified the messages grew romantic and sexual over time, and Hoggard told her he loved her and saw a future with her.

The woman alleged that he groped her backstage at a show a few weeks after they started texting and, in the fall of 2016, violently raped her vaginally and orally in his Toronto-area hotel room when she was 16.

An agreed statement of facts says Hoggard had a sexual encounter with her at a hotel on Sept. 30, 2016.

The document says he also had a sexual encounter with another woman, the second complainant in the case, on Nov. 22 of that year.

Neither complainant can be identified under a publication ban, nor can several witnesses.