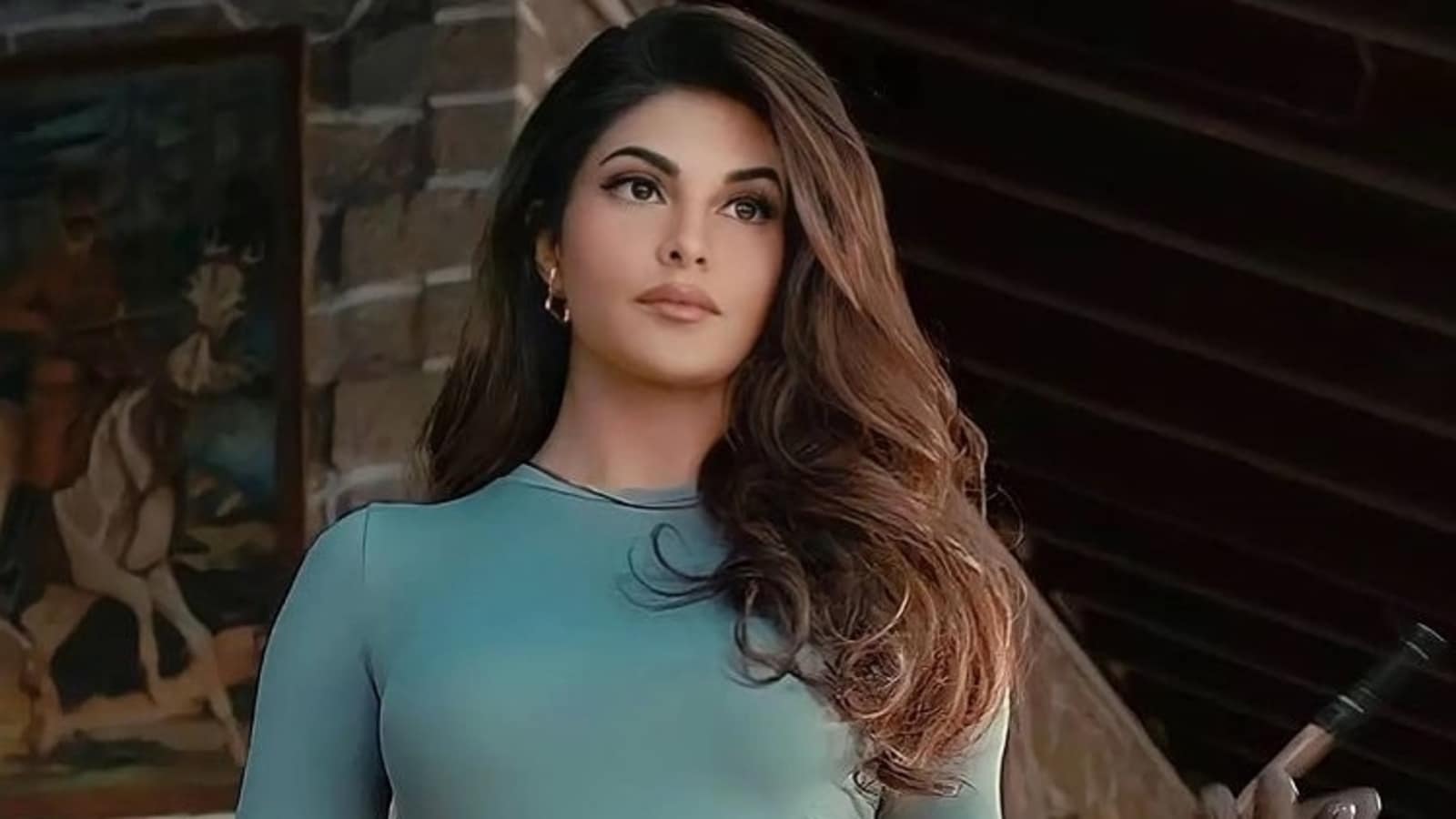 Actor Jacqueline Fernandez, who is being investigated by Enforcement Directorate (ED) in a money laundering case, was on Saturday granted permission by a Delhi court to travel abroad. Jacqueline is being investigated by the ED in ₹200 crore extortion case involving alleged conman Sukesh Chandrasekhar. She had earlier appeared before the probe agency for questioning in a money-laundering investigation against Sukesh and others. (Also Read | Jacqueline Fernandez withdraws plea from court seeking permission for foreign travel)

The ED had issued a Lookout Circular (LOC) against Jacqueline, effectively curbing her freedom to travel overseas during the course of the investigation. Jacqueline had applied before the court to suspend this LOC and allow her to travel abroad to attend the IIFA Awards in the UAE. The actor briefly withdrew her permission when the awards were postponed.

On Saturday, the court allowed her application but with a set of conditions.- “Considering the facts and circumstances, the application at hand is allowed. The applicant is granted permission to travel to Abu Dhabi, UAE from 31.05.2022 till 06.06.2022 and for this given period, the LOC against the applicant issued in this case shall stand suspended,” news agency ANI quoted Additional Sessions Judge Praveen Singh.

Meanwhile, Jacqueline will be next seen on screen in mystery thriller, Vikrant Rona. Directed by Anup Bhandari, the film also features Kichcha Sudeep, Nirup Bhandari and Neetha Ashok. The movie will be released in six languages– Kannada, Tamil, Telugu, Malayalam, Hindi and English and is set to hit the theatres on July 28. Salman Khan recently announced that his banner Salman Khan Films (SKF) has come on board as North India presenters for the film.

She also has Cirkus alongside Ranveer Singh. Helmed by Rohit Shetty, Cirkus is scheduled to release on Christmas this year. The film is said to be an adaptation of the Shakespearean play The Comedy of Errors.