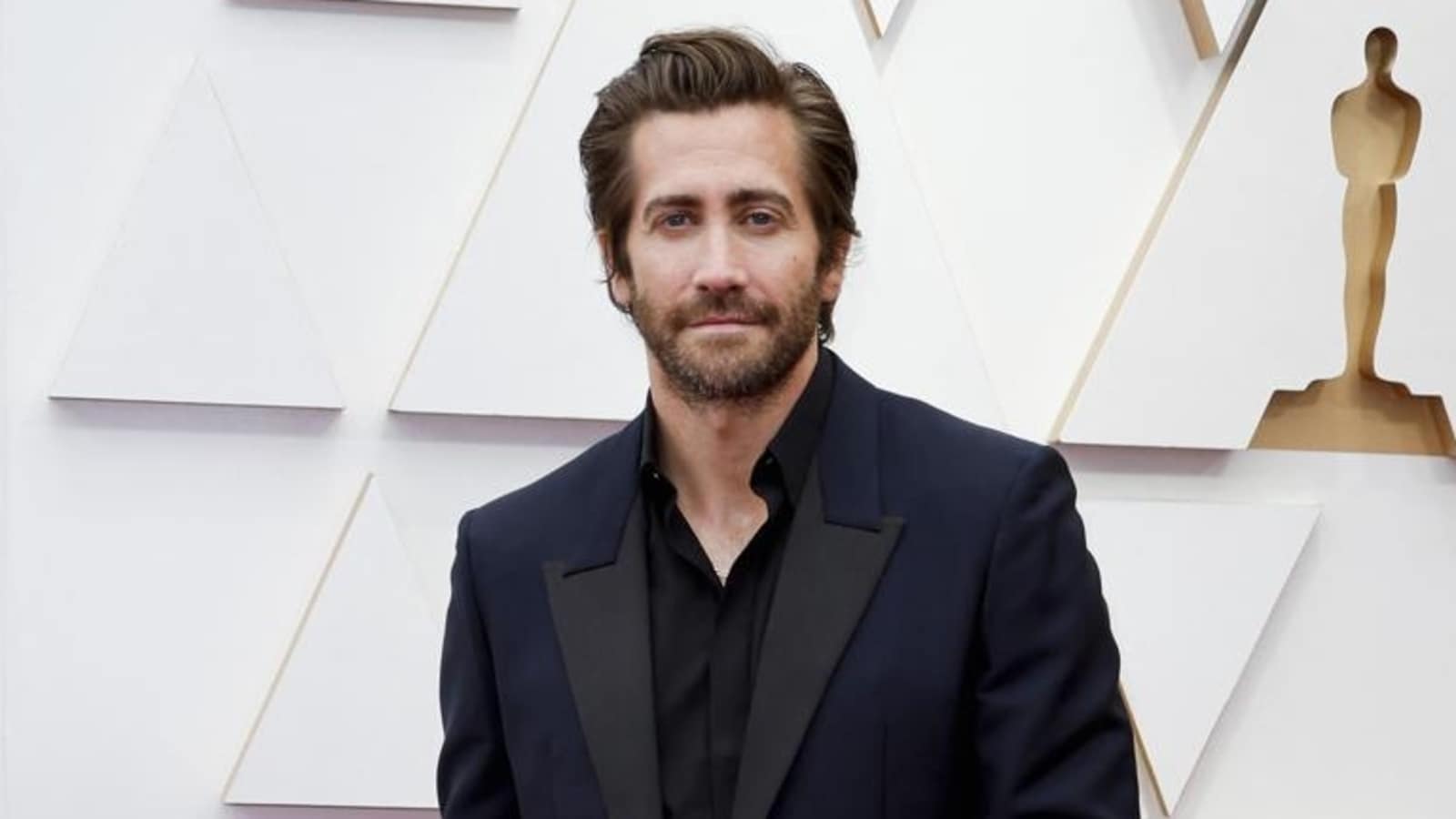 Jake Gyllenhaal, who plays Searcher Clade in Strange World, said that he felt a ‘fated connection’ to the Don Hall-directed animated film because of the way it treats family as a ‘microcosm’ for the world. (Also read: Jake Gyllenhaal: Skill of Bollywood actors is unsurpassed, we don’t have that in Hollywood)

For the Academy award-nominated actor, what was most interesting about the film was how the focus was on three generations and how they connected — or not. He explains, “When they pitched me the story of Strange World, I was so moved. It lines up with so many things that I believe, like the psychological dynamics in a family, the generational issues that we all have, how difficult we find loving to be sometimes — and I also think the idea that family is a microcosm for how we treat the world and what is taught within that unit is eventually what we bring to the world outside of us. It was really a very special, fated connection with the story.”

The actor further added, “I think we grow up and we try for many years to define ourselves to be our own selves, separate from our family, no matter how much we love them, or they love us. There are desires that our parents have for us; there are things that they push us into that they don’t even realize they are. There’s a whole unconscious world going on underneath all of the conscious world that we live in, and it was why I loved this story so much. Because Strange World is really a world — though it has all these amazing layers underneath it—about having to go to a place that is maybe scary or different to be able to learn to listen to the people we love the most in our lives.”

Director Don Hall also mentioned how the actor built the character from scratch. “I think [Jake] approaches everything through a deep understanding of the story. He comes at it from an emotional place first. He understood very early on where Searcher was coming from emotionally. But he was good at situational stuff, too. We could describe a scene—‘You’re running from a giant, tentacled monster’—and he was able to take that leap of imagination and do versions that were fun and funny. He brought a lot of humor to Searcher and the animators fed off of it.” he said.

With a family of adventurers and a dire mission to save the planet from a mysterious ecological crisis, Walt Disney’s latest animation creation, Strange World, journeys deep into a subterranean world where bizarre creatures and looming dangers await. Now streaming on Disney+ Hotstar, the Walt Disney Animation Studios’ original action-packed comedy adventure introduces a legendary family, the Clades, as they attempt to navigate an uncharted, treacherous land alongside a motley crew that includes a mischievous blob, a three-legged dog and a slew of ravenous creatures.