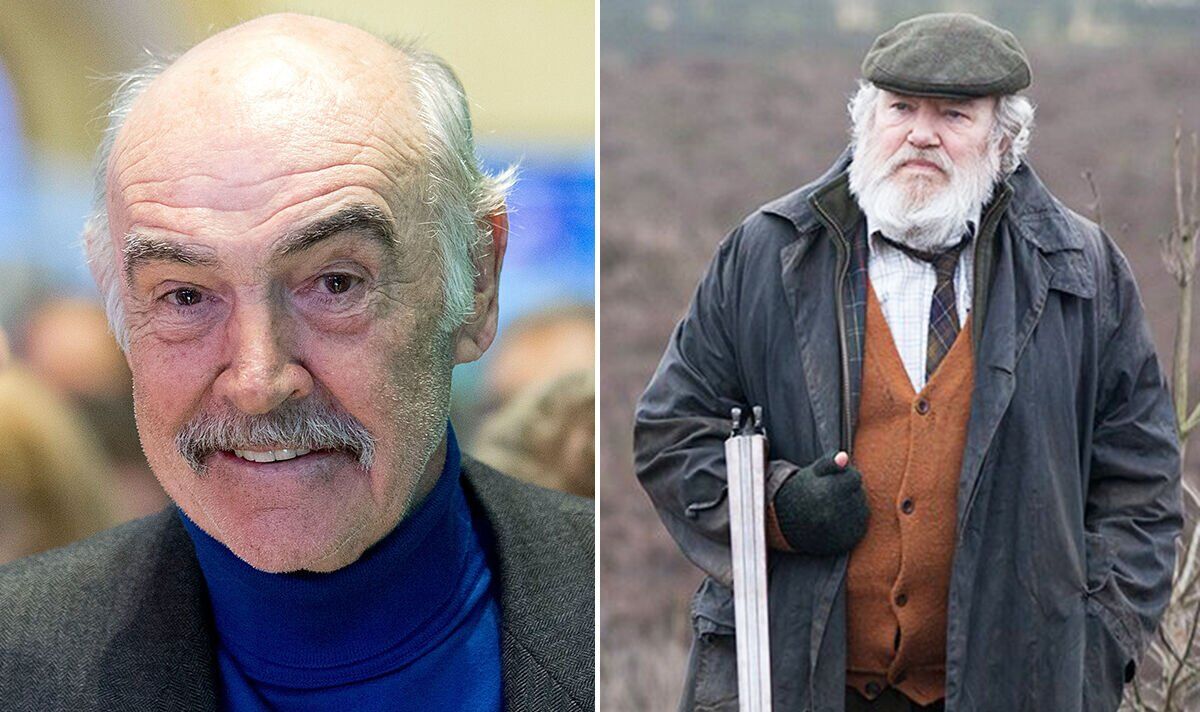 Sean Connery’s Dr No, the first James Bond movie, debuted 60 years ago sparking one of the best-loved and long-lasting film franchises of all time. The Scottish actor starred in five 007 movies before George Lazenby took over with 1969’s On Her Majesty’s Secret Service.

After the Australian left the franchise following just one movie, Connery was convinced to return in 1971’s Diamonds Are Forever for a then-record $1.25 million salary plus two future movies of his choice.

Connery retired from acting in 2003 after disastrous flop The League of Extraordinary Gentlemen. However, that didn’t stop plans for his return in the 50th anniversary Bond movie Skyfall, starring Craig.

Early on in pre-production, Skyfall director Sam Mendes wanted Connery to come out of retirement to play groundskeeper Kincaid in the film’s third act.

Aside from this being the ultimate 50th anniversary nod to the franchise, he would have fit the part perfectly as a native Scot working at the Bond family home.

However, Connery had been retired for almost a decade and the 007 producers felt his presence would be too distracting.

In the end, Albert Finney, his co-star from 1974’s Murder on the Orient Express, was cast in the role instead.

Finney died in 2019 at the age of 82. At the time Craig said: “I’m deeply saddened by the news of Albert Finney’s passing. The world has lost a giant. Wherever Albert is now, I hope there are horses and good company.” The horses were a reference to Finney’s great love of horse racing.

Bond producers Barbara Broccoli and Michael G Wilson said: “We are heartbroken at the loss of Albert Finney. It was a privilege to work with him and an honour to have had him as part of our Bond family.” Connery himself died a year later at the age of 90.