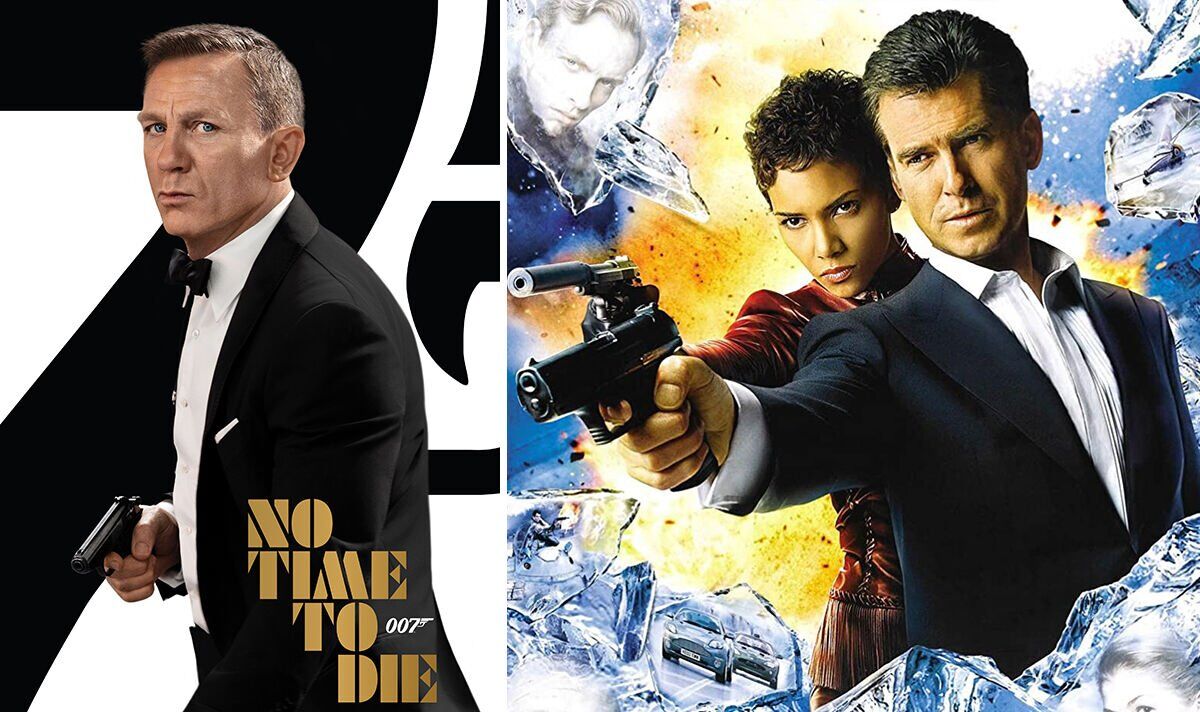 Die Another Day and No Time To Die have a surprising few things in common. Both are titles that basically mean the same thing and both are James Bond finales for Pierce Brosnan and Daniel Craig.

Now if you look closely during the Jamaica scenes of No Time To Die, there’s a cheeky Die Another Day Easter Egg, just as there are for On Her Majesty’s Secret Service and You Only Live Twice later on in the movie.

Early on in No Time To Die, Craig’s Bond is enjoying retirement as he arrives back at his beach house, having been fishing on his yacht.

Upon arriving he notices a cigar stub, which seems to have been left by Jeffrey Wright’s CIA agent Felix Leiter.

The first thing to mention is that the cigar says 1952, which is the year that Ian Fleming began writing his first Bond novel Casino Royale at his Goldeneye home in Jamaica.

However, what’s more intriguing is the brand of the cigar is called Delectado which is the Die Another Day Easter egg.

Pierce Brosnan’s final Bond movie, which was released in 2002 and co-starred Halle Berry, is the last time 007 visited Cuba before he does in No Time To Die.

During Die Another Day, Bond used Delectado as a code when he called a sleeper agent running a cigar factory in Havana.

Brosnan’s 007 was also seen smoking a cigar in the not-so-fondly remembered Bond movie.

Craig’s modern 007 isn’t so much of a smoker himself nowadays, but Roger Moore’s Bond enjoyed a cigar.

And as for the likes of Sean Connery, George Lazenby and Timothy Dalton’s incarnations, it was puffing on cigarettes for them.