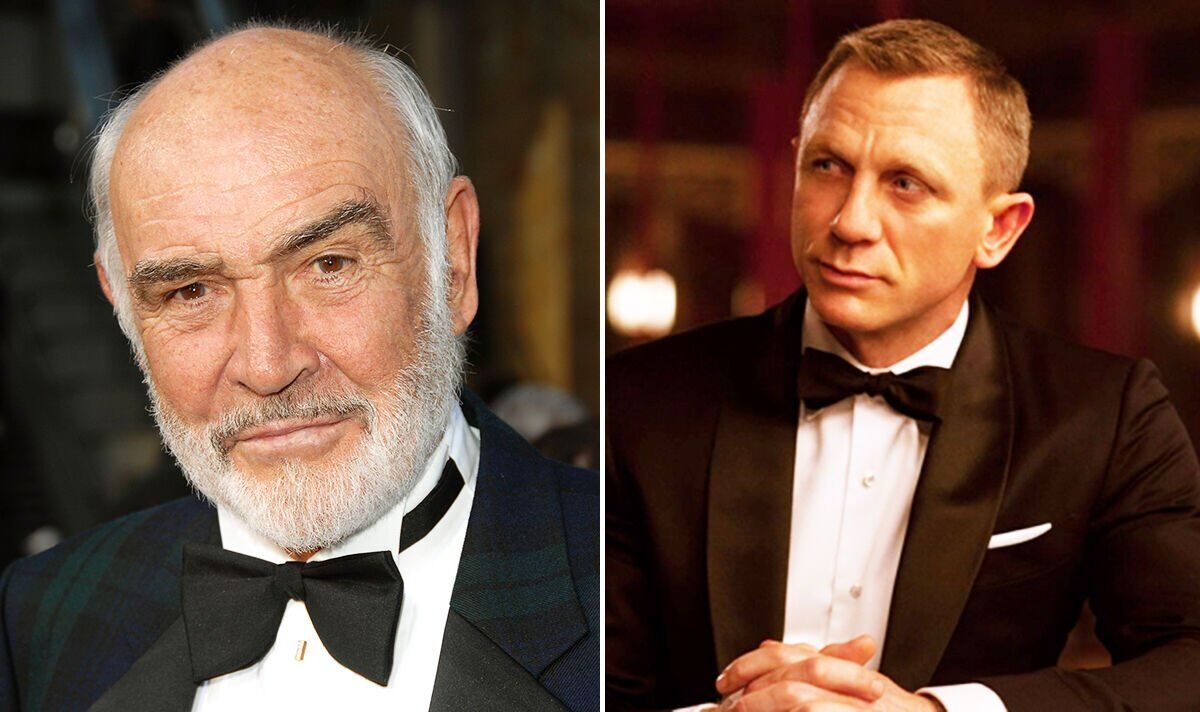 Aside from this being the ultimate 50th anniversary nod to the franchise, Connery would have fit the part perfectly as a native Scot working at the Bond family home.

Mendes previously told Huffington Post: “There was a definite discussion about [Connery playing Kincade] way, way early on. But I think that’s problematic. Because, to me, it becomes too… it would take you out of the movie. Connery is Bond, and he’s not going to come back as another character. It’s like, he’s been there. So, it was a very brief flirtation with that thought, but it was never going to happen, because I thought it would distract.”

No doubt some fans would also have been confused by the 82-year-old’s presence, wondering if James Bond was just a codename and Kincade was a retired 007 from the 1960s.