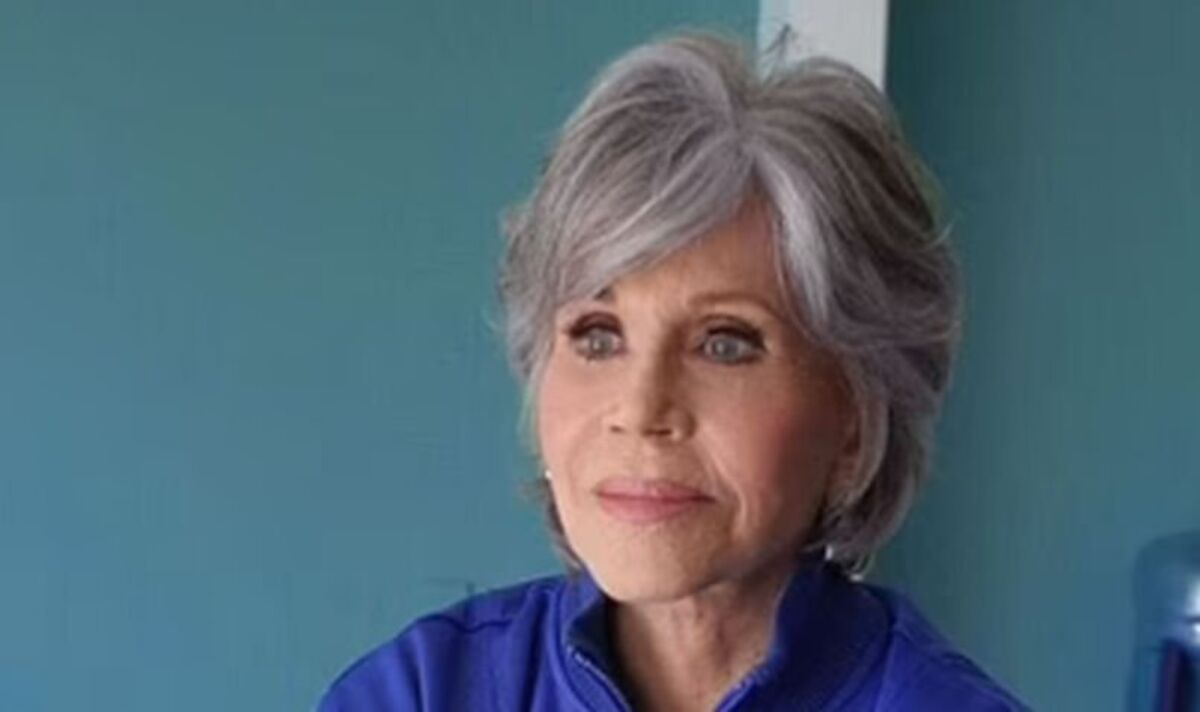 Jane Fonda, 85, took to Instagram to emphasise the importance of fitness and physical wellbeing in a figure-hugging royal blue tracksuit.

She wore a cropped track jacket half-zipped over a sports top and matching high-waisted joggers.

The Hollywood star teamed this with a pair of white trainers before she stretched on a stationary exercise bike.

Jane captioned the Instagram post in view of her 2 million followers: “Movement isn’t just important, it’s a blessing. Let’s move together in 2023.”

This comes as the Grace and Frankie actress recently announced that her cancer was in remission after undergoing treatment for non-Hodgkin’s lymphoma.