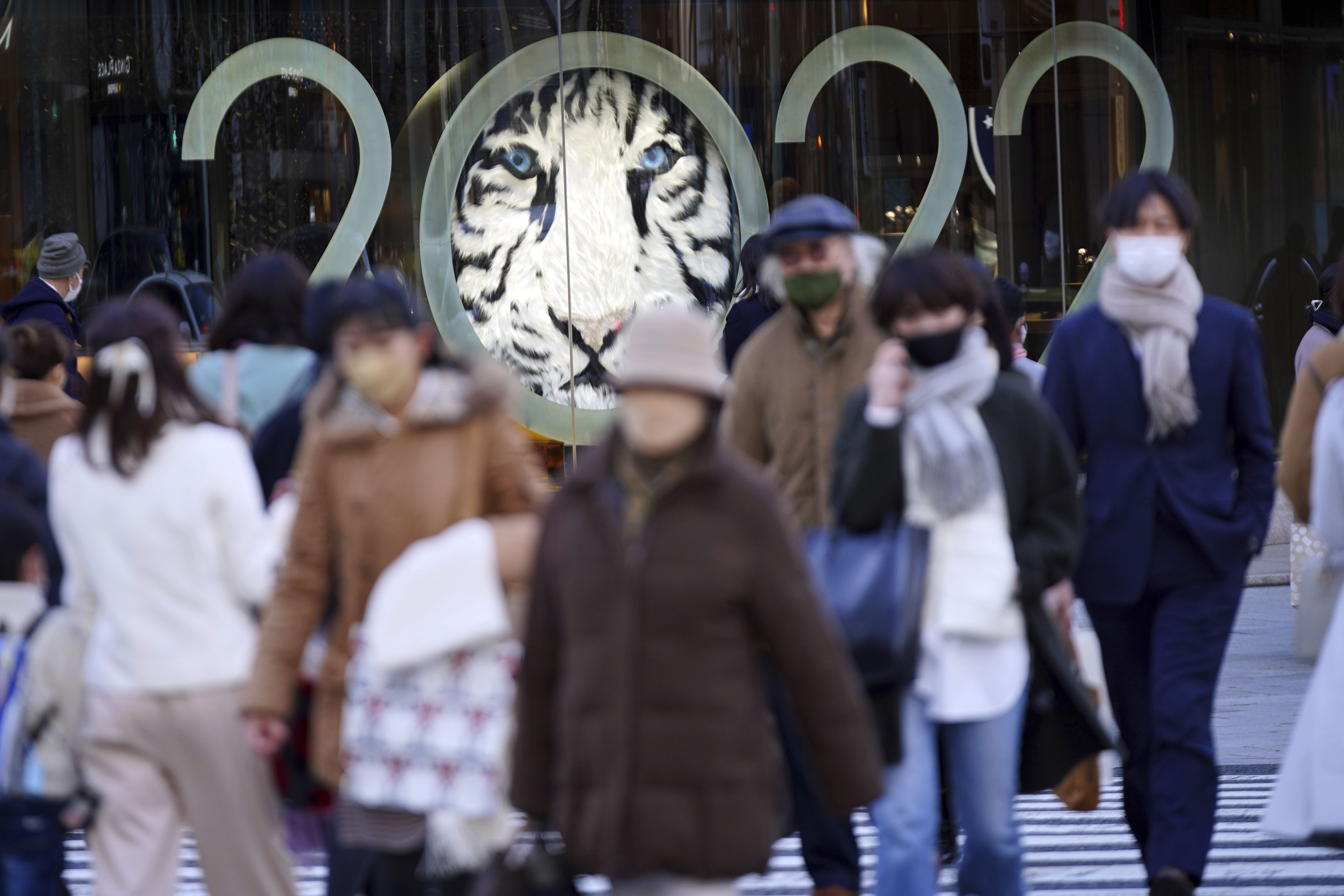 TOKYO – The Japanese government will place Tokyo and a dozen other areas under new restrictions for COVID-19 effective Friday, allowing local leaders to shorten hours for eateries, as a surge in omicron cases threatens to paralyze society.

A government-commissioned experts’ panel on Wednesday approved a plan to put the 13 areas under a three-week restraint through Feb. 13, said Economy Revitalization Minister Daishiro Yamagiwa, who is also in charge of virus measures.

Japan has so far resisted the use of lockdowns to fight the pandemic and instead has focused on requiring restaurants and bars to close early and not serve alcohol, and asking the public to wear masks and practice social distancing, as the government seeks to minimize damage to the economy.

Japan had been gradually expanding social and business activity since an earlier wave of infections subsided in September, which experts say was largely due to the country’s rapid progress in rolling out the initial two doses of vaccines.

But experts say breakthrough infections by the omicron variant are more common. The fast-spreading variant has caused a number of medical workers and others to self-isolate after testing positive or coming into close contact with someone who has. Sharply rising infections have already begun to paralyze hospitals, schools and other sectors in some areas.

The national government is taking action following requests by local governors, including Tokyo Gov. Yuriko Koike, who raised alarms about the possibility of essential public services, such as public transportation and garbage collection, grinding to a halt.

More than 134,000 patients are now quarantining or hospitalized for COVID-19, according to the Health Ministry.

Restrictions will be in place in 16 areas around the country, including three other prefectures — Okinawa, Hiroshima and Yamaguchi — which were placed under similar measures earlier this month.

Other areas, including badly hit Osaka, where 5,396 new cases were reported Tuesday, may be added later.

While about 80% percent of Japanese have received their first two vaccine doses, the booster rollout nationwide has been slow and reached only 1.3% of the population.

The government recently decided to cut intervals between the second and third shots to six months from eight for elderly people, but younger people are unlikely to get their turn until March or later.

While Kishida stresses the need for safety as justification for the restrictions, the measures are also seen as political moves to gain public support ahead of this summer’s parliamentary elections.