Extract: ‘Life Among The Scorpions’, by Jaya Jaitly

It would be timid to say that 1984 was just a momentous year. Not quite Orwellian but forever memorable for nothing that was pleasant.

Farooq Abdullah’s government in J&K was toppled, Indira Gandhi sent the army to the Golden Temple, Jarnail Singh Bhindranwale was killed, Indira Gandhi was assassinated followed by the blatant and public slaughter of Sikhs. 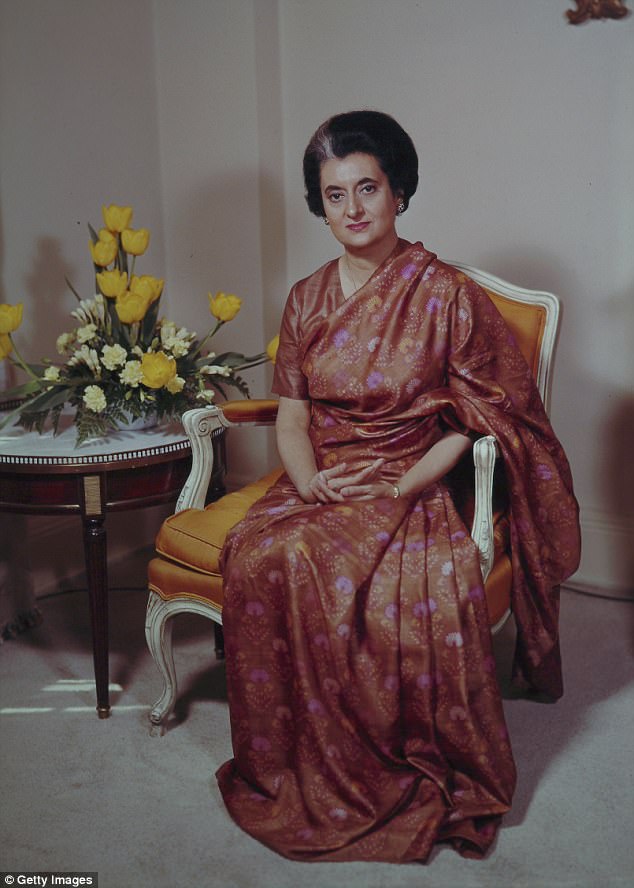 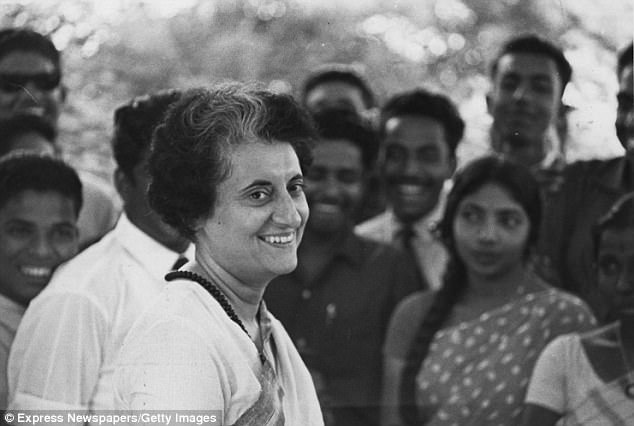 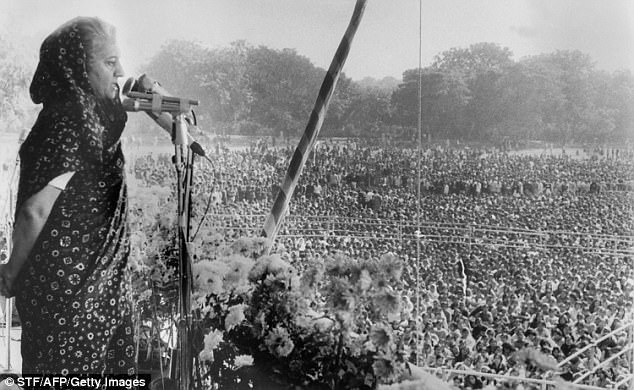 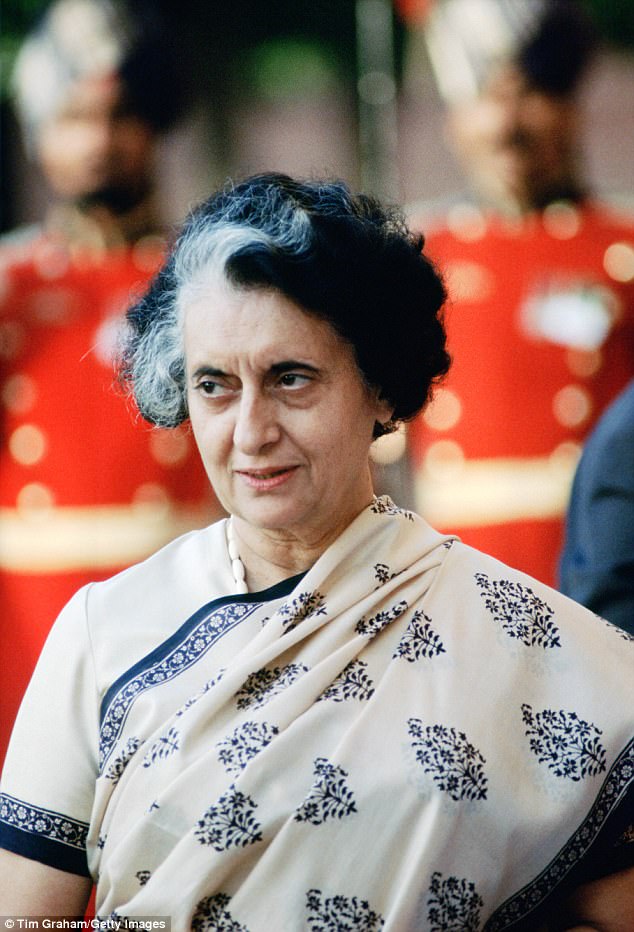 Anywhere between 2,800 and 8,000 Sikhs were killed as per official and unofficial sources across the country, and as per the Sikhs, reportedly at the hands of Congress-I leaders, and workers and goons nurtured under the leaders’ wings.

I spent the last months of 1984 and part of 1985 running a relief camp with three thousand traumatised riot victims.

This was also a period during which George Sahib was sharing feelings with me with regard to a particularly tumultuous time in his personal life; repercussions were to follow in the subsequent year.

Leila Fernandes, his wife, had been abroad in the US and UK for some months. I was told she was having a severe bout of recurring health problems. George Sahib said he would go to see how she was and bring her back.

He asked me to keep an eye on their son Sushanto (Sean Fernandes, also called Sannu) while they were away since he was acquainted with my children and did not have many other friends.

He spent several days at our home, demanding my love and affection just as my own children did. He was sweet, funny and longed for a normal life. Many things in life need discretion and privacy.

The state of one’s well-being is one of those things. Today, of course, people are more forthcoming about such things and this attitude of openness also helps others give the affected space, or assistance to see them through such difficult phases. 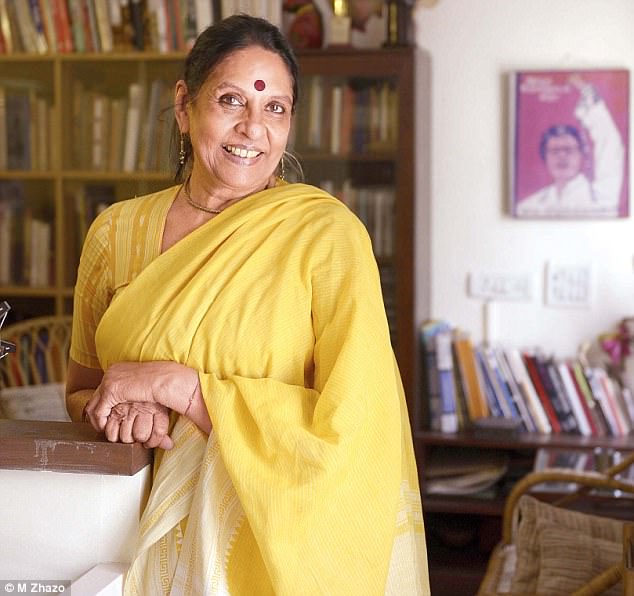 Author Jaya Jaitly has brought out her memoir

Back then, things weren’t so straightforward. I was often called upon both by George Sahib and Leila when she was in one of her lowest moods, and was unable to get out of bed and do anything.

Contrarily, if the mood swung the other way she would be aggressive and hostile to me, or be highly critical of her husband in front of strangers.

It was quite sad for the both of them. All I could do was unquestioningly be by their side. Decades later, in 2014, George Sahib’s brothers were fighting Leila Fernandes in court to be able to care for him. 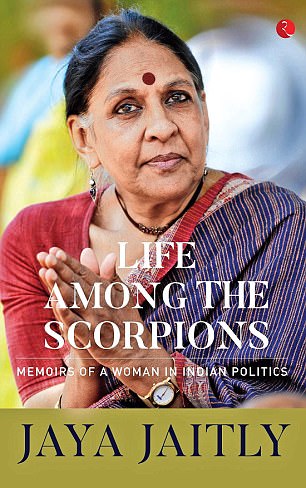 I had given an affidavit saying Leila had not been living with him for 24 years. In court, Leila’s lawyer Meenakshi Lekhi (now MP), on behalf of her client, made allegations against me of neglecting my children during those years, implying the reason to be George Sahib.

She was quite aggressive in the court proceedings on behalf of her client, and I was surprised that a lawyer would go to such lengths to offend the other side.

Maybe, I was naive.

I was surprised when her name was announced as the BJP candidate from New Delhi in the general elections.

During these court proceedings I told her that although I was unhappy with her, I would have to cast my vote for her in the forthcoming election.

Her father-in-law, PN Lekhi, had been a very good friend of George Sahib’s who often phoned me if he needed small favours, including requesting me to ask George Sahib if he could use his garden for his son’s wedding.

I decided to vote for her anyway as I was committed to supporting the NDA. A lesson I learned over the years was to overcome a personal feeling in favour of a political necessity.