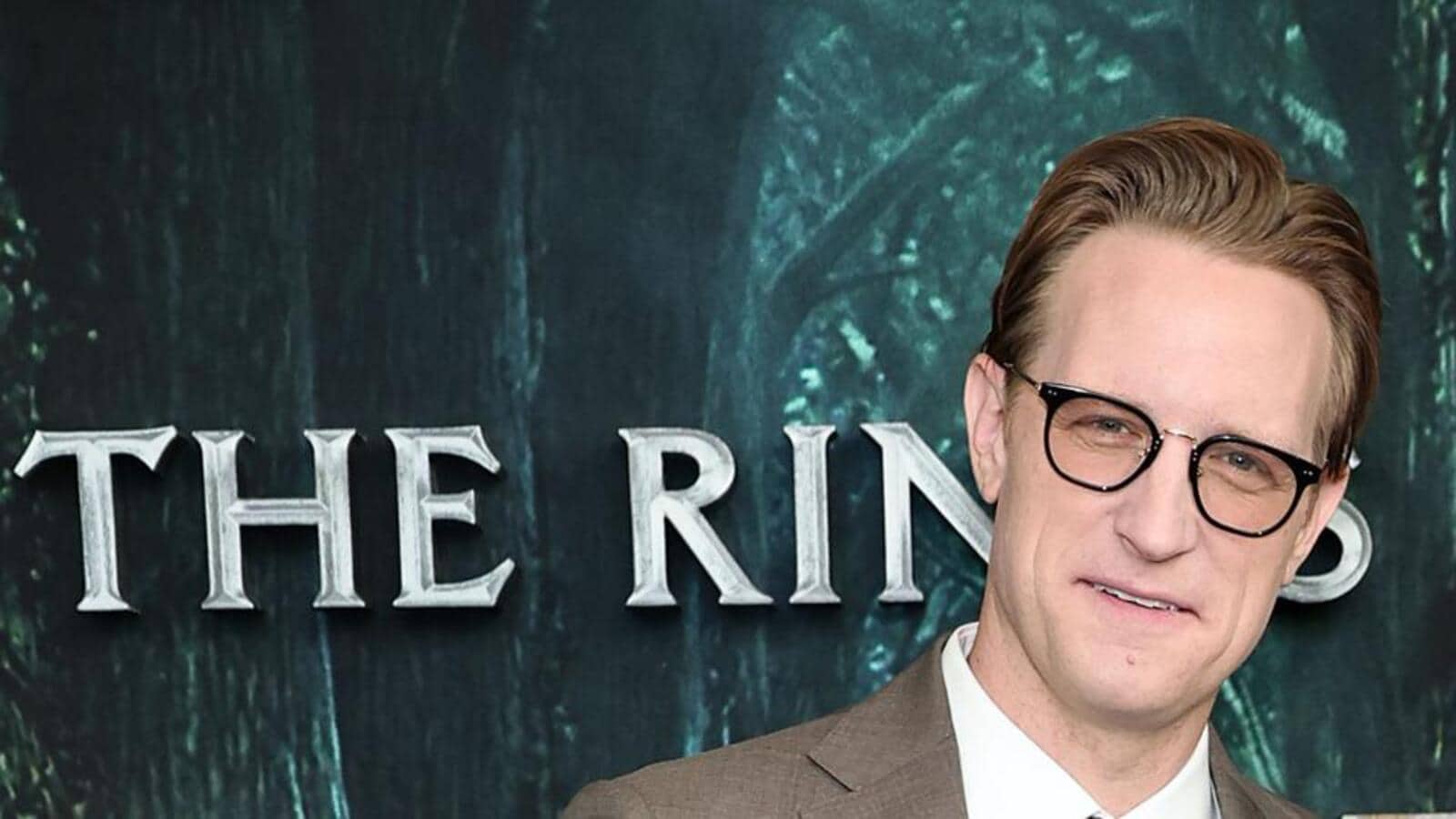 The Lord of the Rings fans are in deep speculation mode, pouring over every detail of the series, The Rings of Power, to decode the fantastical world of the upcoming spinoff, wondering if the series will take the Game of Thrones route. Now, the show’s co-creator JD Payne has set the record straight, saying that fantasy genre is the only string connecting the two shows together.

“Maybe, (people are comparing the LOTR franchise with Game of Thrones) because they both are set in fantasy worlds. But in terms of the feeling of being in those worlds — being in Westeros feels very different from being in The Shire or being anywhere in Middle Earth,” Payne tells us as he takes out time for a candid chat from his busy Asia-Pacific premiere visit in Mumbai.

“They (the shows) explore very different themes. What’s so amazing about fantasy is that we can explore all kinds of different aspects of the human condition. And Middle Earth explores some timeless themes of underdogs who are performing great feats, the importance of friendship, good and evil, and the corrupting influence of power. We wish them well in their explorations as well,” notes Payne, who has co-created the ambitious show with Patrick McKay.

Infused with an optimistic idea of finding hope in the dark hours of reality, the prequel series opens a new chapter from the beloved world of JRR Tolkien’s original The Lord of the Rings novels and director Peter Jackson’s Oscar-winning trilogy of films based on the literary work.

Opening up about tracing the world, and the pressure that comes with it, Payne says, “Tolkien left a lot of room for exploration, and we needed to make sure that we were finding what was there, but filling the holes in Tolkien way. We ended up consulting a lot of experts and the Tolkien family to make sure that when we were inventing, we were doing it in a way that was respectful”.

However, the team met with unrest over a casting call of an intimacy coordinator which made people wonder if the show will steer away from the original world, by introducing nudity and sex scenes.

“We can put people’s minds to rest there. I have a seven-year-old son, there are things that would be too scary for him probably because we do have some blood and violence, and it is a scary adventure. But there’s nothing that I would think would be expletive or that a mother would be ashamed to watch with her son next to her,” says the creator, who took some time out from his busy schedule to explore Mumbai, and was instantly charmed by the Indian culture.

While he is prepared for mixed reactions to the show, he says people will resonate with the story of hope and good over evil.

“It comes with hope that acknowledges the real pain of human suffering. What it is to have to lose people either to death or to evil. But with this genuine darkness, there’s that one ray of sunlight that says, if you keep walking, if you stay true to your friends, then you can do things larger than the armies of evil, which can have a real different impact in this world. I think that’s a message people need to hear,” Payne ends with a promise to come back to India soon with his wife and explore the culture as a tourist.