A religious group has been slammed for targeting locals of an area south of Perth with unwanted handwritten letters, often decorated in drawings.

An individual has gone to extensive lengths to get a stranger onside, dropping an unsolicited handwritten letter, complete with drawings, into their letterbox.

The unwanted gesture was discovered by a woman in Baldivis, south of Perth, on Wednesday, in what she said was an example of the Jehovah’s Witnesses in her area going “too far”.

The note was penned by a woman named Beth, who encouraged the household of strangers to visit a “special” Jehovah’s Witness website to “learn about the Creator”.

On the back of the note’s envelope, Beth had also drawn a butterfly next to two potted plants and posed the question: “the butterfly’s wing, was it designed?”

“Dear neighbour, my name is Beth, and I am one of Jehovah’s Witnesses living in your area,” the letter read.

“Because we have all been affected in some way by Covid-19, by fires, floods and economic problems, we all need some comfort,” she wrote.

Beth then directed the household to the Jehovah’s Witnesses website, claiming that it would “answer questions about the future” and provide “positive hope and what it can mean for you personally”.

The woman who received the letter shared photos of it to Facebook, asking if other locals had been delivered similar ones.

“So this just came. I’m not really sure what to think. Are others getting these too? I mean it’s hand written with a drawing, but it’s going a bit far,” her post read.

Dozens responded saying they too had received similar material in their letterbox, with many describing them “annoying” and revealing they typically threw them straight in the bin.

“Straight in the bin. Each to their own, whatever you believe in, it’s your choice. But don’t try push it on others,” one person wrote in a comment.

“Opened mine and threw it in the bin,” another wrote.

Someone else said the local group began writing letters during the Covid-19 pandemic in place of their typical doorknocking.

One peeved local said they received a letter with an email address, so they sent a message asking them to “stay away from my house with their crap”.

“I don’t force my opinions on them, they shouldn’t force theirs on me,” they added.

A few were less critical, arguing there were people in the community doing far worse than slipping religious letters into letterboxes.

“There’s a lot worse out there actually trying to do us harm like scammers, hackers, con artists, governments, police and big corporations etc, but these people have good intentions in their hearts so I respect their right to have their beliefs,” one wrote.

Others suggested either calling or sending a letter to the organisation and asking to be removed from their mailing list.

“Ring up and ask them to take your name off their mailing list. It’s that simple,” one wrote. 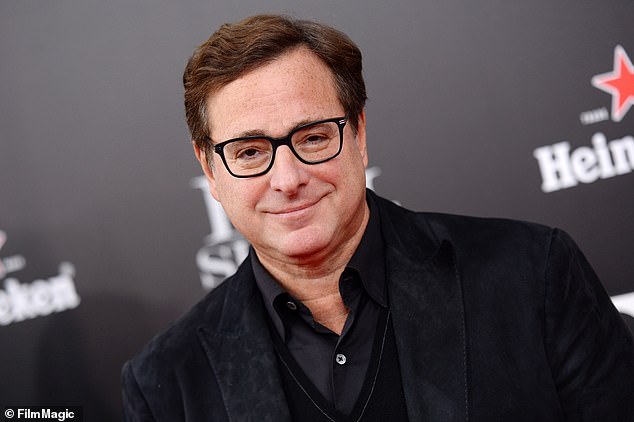 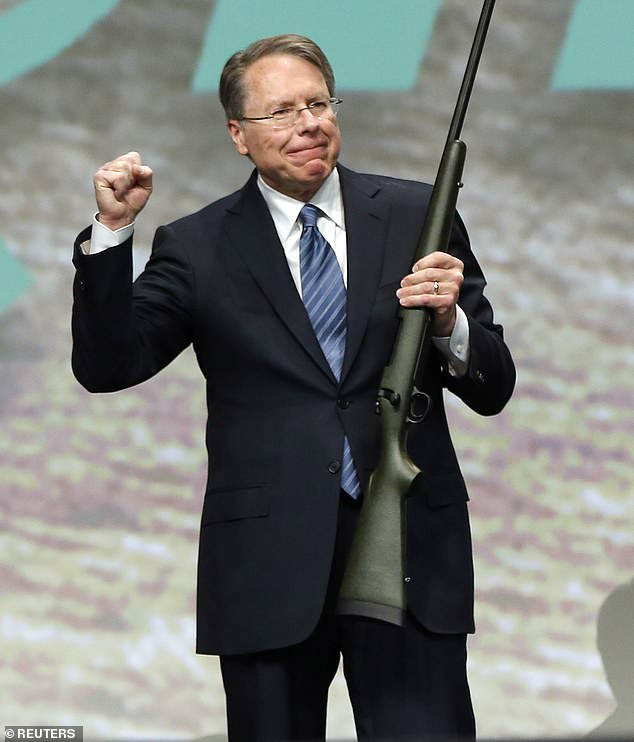 From Piercing Body to Kavadi Attam, All You Need To Know About This Tamil Festival