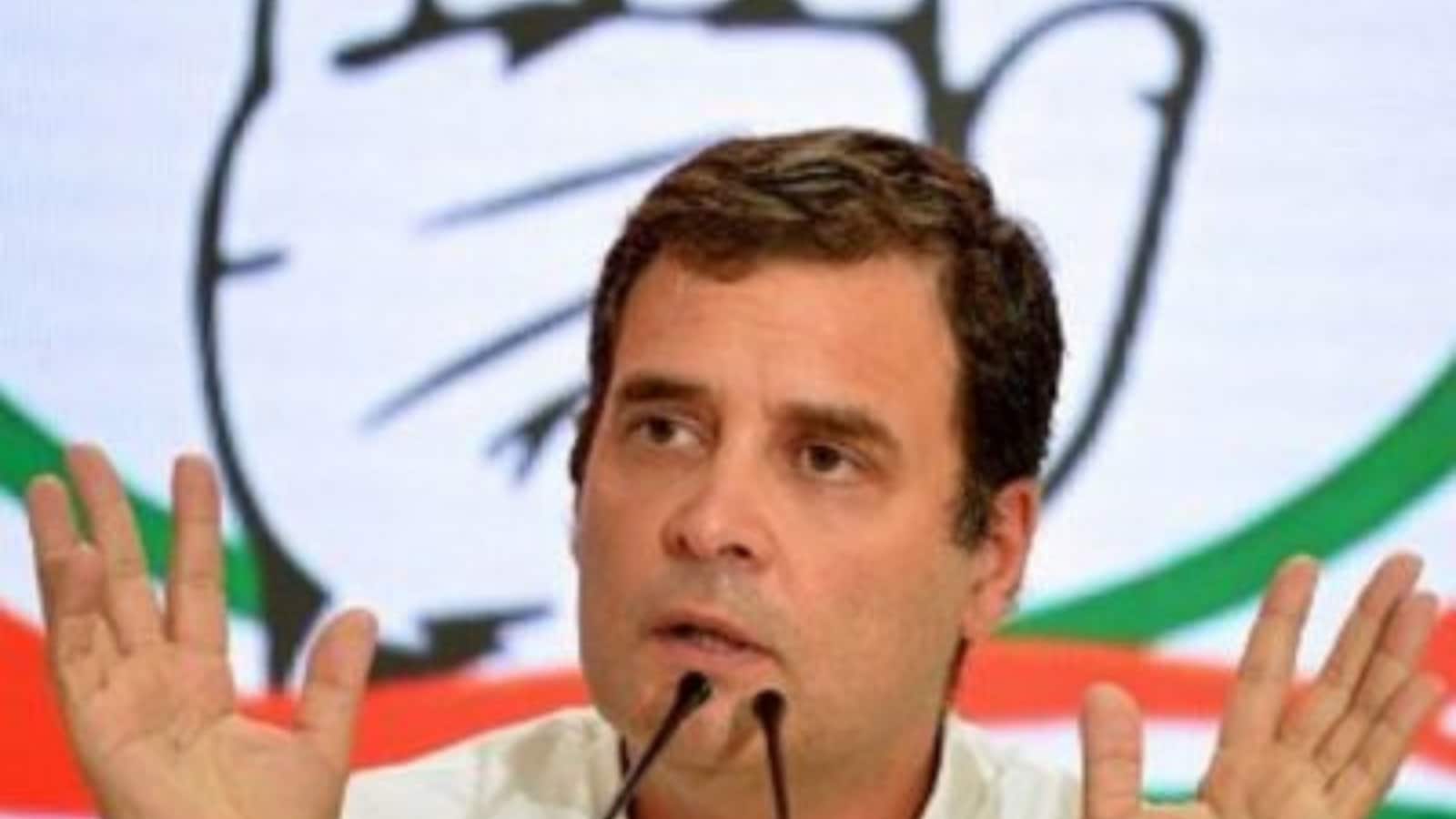 Ranchi: The High Court of Jharkhand on Wednesday extended the order of no coercive action against Congress leader Rahul Gandhi till December 7 in connection with a defamation case filed against him for allegedly saying “why all thieves share the Modi surname”. Hearing a petition from Gandhi seeking quashing of the case, Justice S K Dwivedi extended the interim order saying the matter will be heard again on December 7. Gandhi had challenged issuance of summons and quashing of criminal proceedings initiated against him by the Ranchi district court after advocate Pradeep Modi filed a defamation case against him.

The high court had in February 2020 granted the Congress leader interim protection and ordered that no coercive steps be taken against him. While campaigning for the 2019 Lok Sabha elections, Gandhi had allegedly said “why all thieves share the Modi surname”. The district court took cognizance of the case filed by the advocate and issued summons to Gandhi to appear before it in person or through his counsel.

Gandhi then moved the High Court of Jharkhand challenging the order. The Congress leader has submitted that no statements have been made by him to hurt the sentiment of any individual at large.