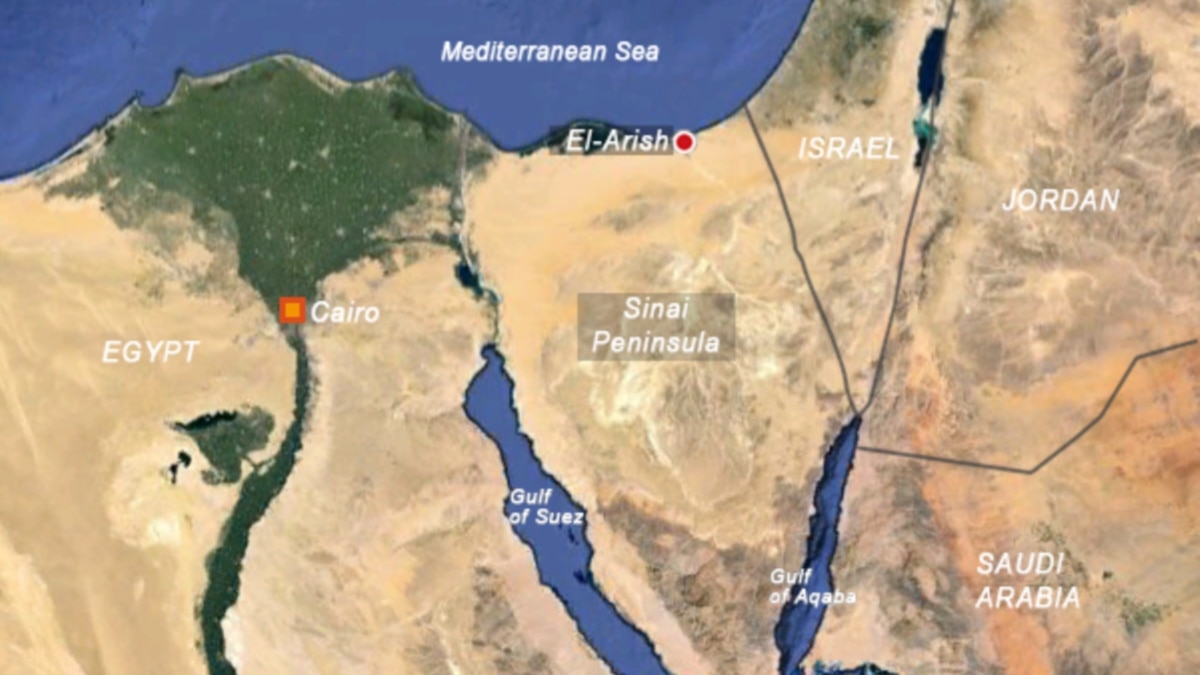 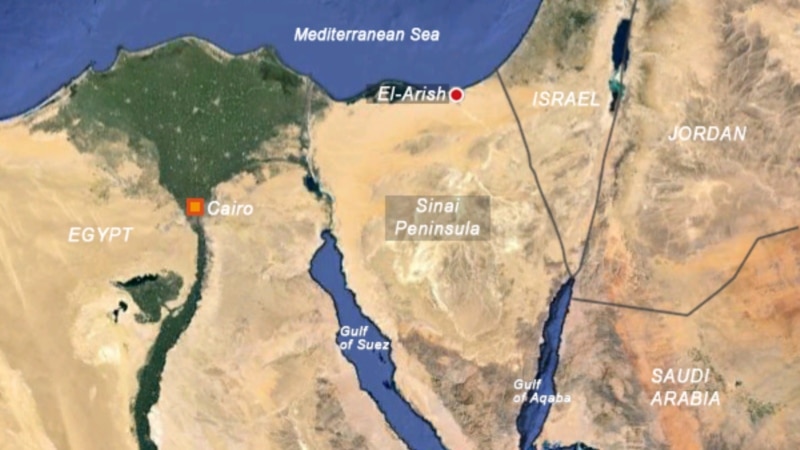 Eleven Egyptian soldiers were killed on Saturday attempting to thwart a “terrorist” attack on the Suez Canal zone abutting the Sinai peninsula, a hotbed of jihadist activity, the army said.

It was the heaviest loss of life the army had suffered in years in its long-running campaign in and around the Sinai against militants loyal to the Islamic State group.

Five soldiers were also wounded in the firefight on the eastern bank of the canal, the army said, adding security forces were “continuing to chase the terrorists and surround them in an isolated area of the Sinai.”

“These terrorist operations will not defeat the determination of the country and the army to continue uprooting terrorism,” President Abdel Fattah al-Sisi pledged on Facebook.

Washington condemned the “terrorist attack in the Sinai targeting members of the Egyptian military” and expressed its condolences to the victims’ families.

“For decades, the United States has been and remains Egypt’s strong partner in confronting terrorism in the region,” State Department spokesperson Ned Price said in a statement.

Egypt’s Sinai Peninsula has been gripped by an armed insurgency for more than a decade, which peaked after the ouster of late Islamist president Mohammed Morsi in 2013.

In February 2018, the army and police launched a nationwide operation against militants focused on North Sinai.

More than a thousand suspected militants and dozens of security personnel have been killed since the start of operations, according to official figures.

In November, Egypt agreed with Israel to boost its troop numbers around the border town of Rafah to quell IS militants.

In August, the army said 13 militants had been killed and nine of its soldiers were “killed or wounded” during clashes in the Sinai, without indicating when the fighting had taken place.

In recent years, pipelines carrying Egyptian oil and gas to neighboring Israel and Jordan have been the primary targets of insurgent attacks.