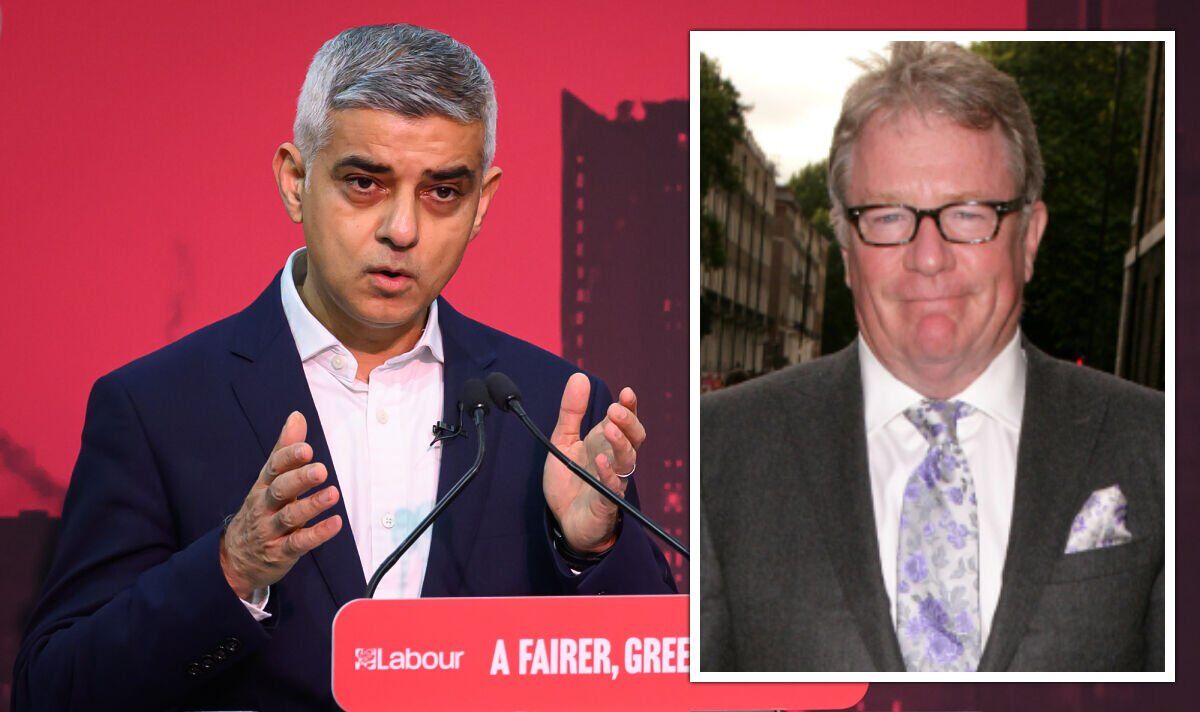 Jim, who was awarded an OBE in 2001 for his services to charity, said: “This is outrageous. Can you imagine if I had used the phrase, ‘someone of that ilk’ to describe Sadiq Khan? There would be outrage, I’d be called racist and I’d be banished from public life.

“So what is this ‘ilk’ of which he speaks White working class men maybe? It seems Mr Khan is suggesting there is something sinister about those who support the Conservative party, which if I remember correctly, was voted into power democratically with a huge majority.

“I’d also suggest most celebrities vote Conservative, Mr Mayor, they’re just too scared to admit it because they’d be bullied into silence by people like you, who believe that left means “good” and anyone who has a different political opinion must be the bad guy.

“Maybe the Mayor of what was once the greatest city in the world should focus his attentions on soaring crime rates, kids getting stabbed to death every day, police forces out of control and public services falling apart more than making defamatory statements about a comedian – and in turn the thousands of voters who put the Conservative Party in power.

“Shame on you, Mr Khan. You should know better.”