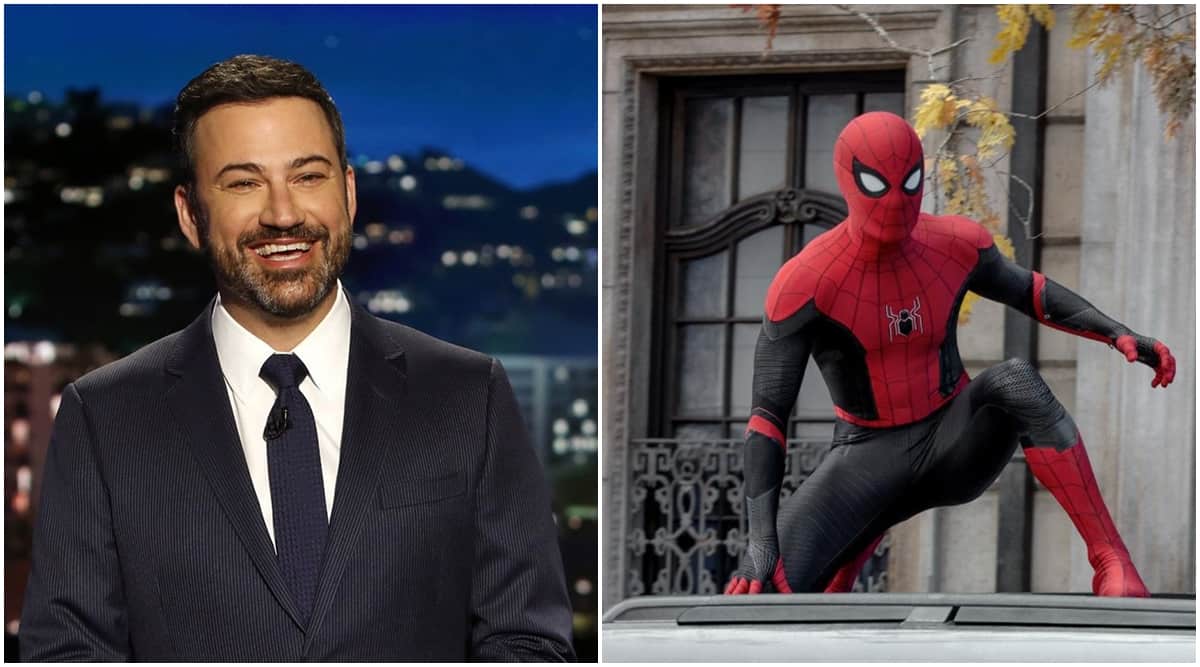 American comedian and talk show host Jimmy Kimmel has taken exception to Tom Holland-starrer Spider-Man: No Way Home being ignored by the Oscars in the recently announced nominations. He objected against the movie not being nominated in the Best Picture category despite the category being expanded to 10 entries.

He said on his show Jimmy Kimmel Live (quoted by Variety), “Forget the fact that the movie made $750 million [in the U.S.] and is still going. This was a great movie. It wasn’t in the top 10 best movies of the year? There were three Spider-Men in it. You’re telling me ‘Don’t Look Up’ was better than ‘Spider-Man?’ It most certainly was not.”

He went on to differentiate between No Way Home and Leonardo DiCaprio and Jennifer Lawrence-starrer satire-disaster film Don’t Look Up, pointing out that Spidey movie received much better reviews (93 per cent on Rotten Tomatoes against 56 per cent).

“Why do best picture nominees have to be serious? When did that become a prerequisite for getting nominated for an Academy Award? You wanna know what happened? Voters looked at the list and saw the names Leonardo DiCaprio and Meryl Streep and they checked the box and then they put their kids in the car and went to see the movie ‘Spider-Man.’ And they loved it! But they didn’t vote for it,” he said.

No Way Home, which brought back Jon Watts, did manage to score a nomination in the Best Visual Effects category, but none of the categories that are considered ‘major’.

Superhero movies are not considered Oscar-friendly and even if they are well-reviewed and commercially successful, they almost always fail to make the same splash at the Oscars.

Meanwhile, No Way Home is credited for reviving the pandemic-affected box office. It has swung into the 6th position of the top highest grossing movies in history. Apart from Holland, it also features the last two live-action Spidey actors, Tobey Maguire and Andrew Garfield, who reprise their versions of the superhero.

Supervillains from previous Spidey films, including Alfred Molina’s Doc Ock and Willem Dafoe’s Green Goblin, also crossed over to the MCU to face the three Spider-Men.