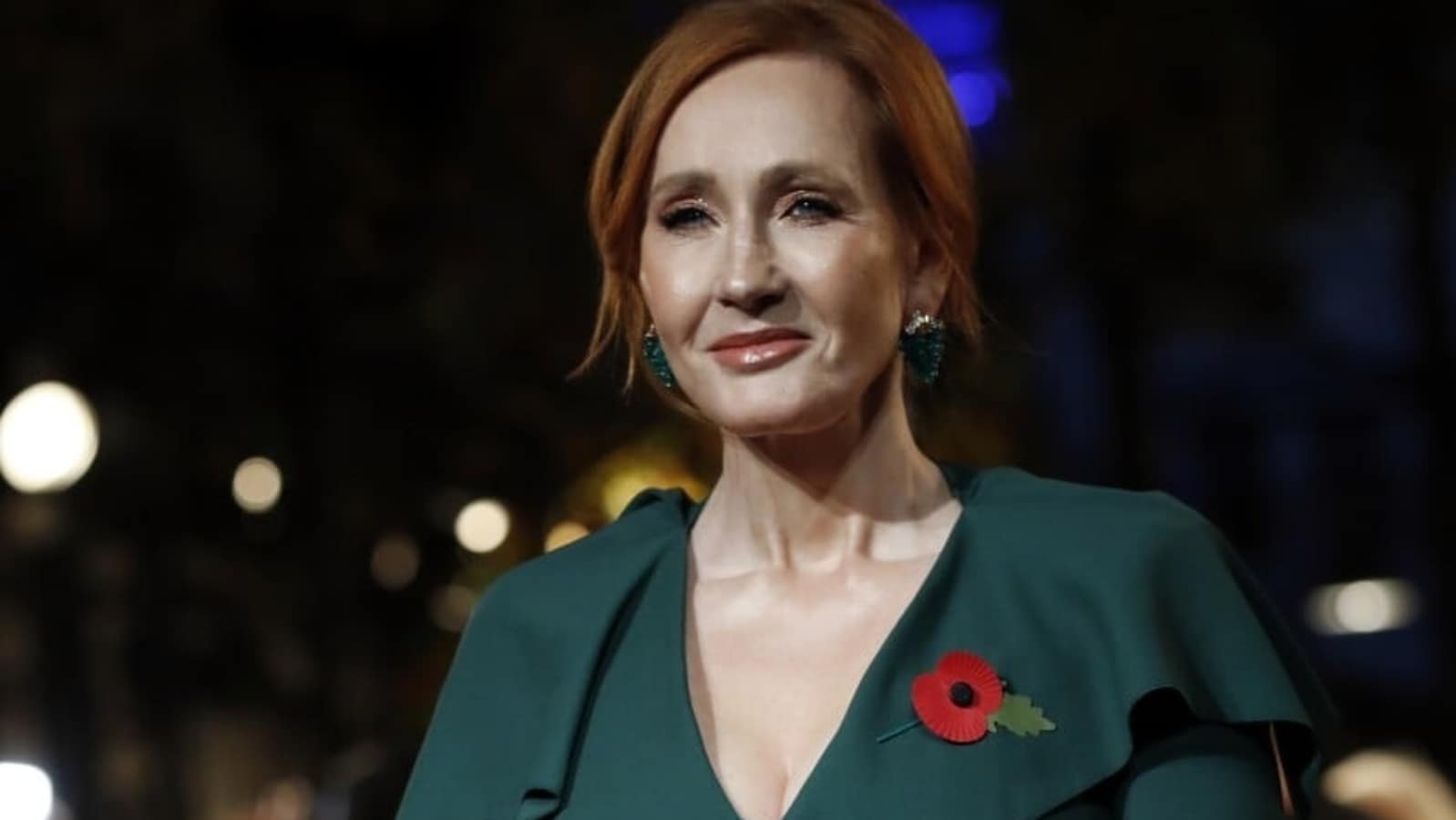 When Harry Potter films’ 20th anniversary reunion special aired earlier this year, it brought back almost the entire cast and crew of the films, with many reuniting after years. However, many viewers noted a conspicuous absence. The character’s creator JK Rowling–who wrote the bestselling book series on which the films are based–was not part of the special. Many speculated the author was asked to refrain from participating due to recent controversies on her views about the LGBTQ community. Also read: Why JK Rowling wasn’t part of Harry Potter 20th Anniversary reunion special

Harry Potter 20th Anniversary: Return to Hogwarts streamed on HBO Max in January. Back then, EW had reported that Rowling declined to participate as her team determined the archived comments from the writer were adequate.” There were come rumours that the author was asked not to participate by the producers given the controversy her remarks about transpeople have generated in the recent times.

However, in a recent interview with talk show host Graham Norton for his podcast, Rowling clarified, “I was asked to be on that. I decided I didn’t want to do it. I thought it was about the films more than the books, quite rightly.” The author added that contrary to reports, nobody asked her not to participate in the reunion. “No one said, ‘Don’t come.’ I was asked to do it and I decided not to,” she added.

Rowling’s opposition to trans rights has attracted controversy and criticism from some quarters. Organisations like GLAAD, the Human Rights Coalition, and The Trevor Project have condemned her statements as ‘transphobic’. However, the EW report in January stated that the controversy played no part in her absence from the special, something that Rowling re-affirmed in the interview.

Rowling created the child wizard Harry Potter in the mid-1990s. The character made its debut in the 1997 book Harry Potter and the Philosopher’s Stone, spawning six sequels. Together, the seven novels have sold over 500 million copies worldwide. The film series, which began in 2001, saw eight films, which together grossed $7.7 billion at the box office. The spinoff prequel series Fantastic Beasts has also seen the release of three films since 2016, earning $1.8 billion. Collectively known as the Wizarding World franchise, it is one of the most commercially successful media franchises in history.